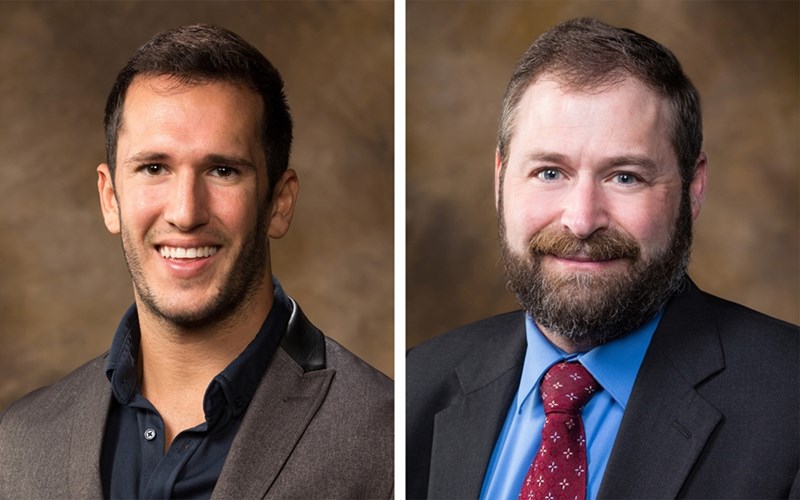 Corey A. DeAngelis and Patrick Wolf

Schools are expected to help shape the character skills necessary for living a good life and contributing to society. Researchers based at the University of Arkansas set out to discover if the country's oldest private school choice program, in Milwaukee, helped achieve that goal.

"This is an important update to the first ever study of the effects of school vouchers on crime," said report co-author Patrick J. Wolf, distinguished professor in the Department of Education Reform in the College of Education and Health Professions at the University of Arkansas. "With more data and time, it is increasingly clear that access to private school environments in Milwaukee improved the behavioral outcomes of low-income, urban young adults."

"Avoiding the criminal justice system and paternity disputes are vital steps towards success in life for young people," said co-author Corey A. DeAngelis, education policy analyst at the Cato Institute, who received his doctorate from the U of A Department of Education Reform in 2018. "More scholars should study the effects of reforms like school choice on character outcomes. Research on the specific mechanisms by which schools of choice reduce risky behaviors would be especially welcome."

Wolf led a study of the Milwaukee voucher program from 2007 to 2012, drawing upon carefully matched samples of voucher and public school students. Wisconsin is the only state in the U.S. that publishes records of every criminal charge and conviction, including the name and birthdate of the accused, in a searchable database. The researchers matched their student database against the crime database, counting the number of crimes that led to convictions and the number of paternity disputes for each study participant.