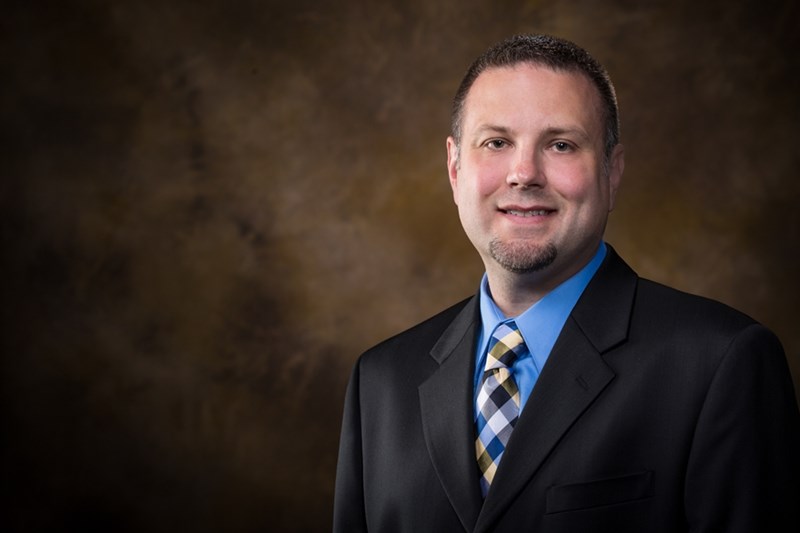 FAYETTEVILLE, Ark. – A University of Arkansas biologist working on research that could decrease the need for agricultural fertilizers and boost the production of biofuels recently received grants totaling more than $1 million from the National Science Foundation and the U.S. Department of Energy.

Daniel Lessner, associate professor in the Department of Biological Sciences, is studying how methanogens, organisms similar to bacteria, are able to use nitrogen directly from the atmosphere to live and grow. His research could lead to genetically modified plants that can access nitrogen in a similar manner, reducing or eliminating the need for fertilizer.

Understanding the mechanism that enables methanogens to access nitrogen from the atmosphere also holds promise for more efficient production of biofuels, methane and hydrogen.

Nitrogen makes up 78 percent of the Earth’s atmosphere.

“Every organism on our planet requires nitrogen,” Lessner said. “Plants need it, animals need it, microbes need it. Without nitrogen, they can’t grow.”

However, only certain types of organisms – namely prokaryotes, a category that includes bacteria and methanogens ­– are equipped to access nitrogen directly from the atmosphere.

In agriculture, nitrogen is supplied with fertilizers rich in ammonia, which the crops can process into nitrogen. But making fertilizer is energy intensive, often requiring natural gas as the main ingredient. Excess use of fertilizers also causes environmental problems when nutrient-rich runoff results in algae blooms in streams and lakes.

Lessner received two grants for the research: $686,000 from the National Science Foundation to study the fundamental biology of nitrogen fixation in methanogens, and $397,000 from the U.S. Department of Energy to study ways the technology can improve energy production.