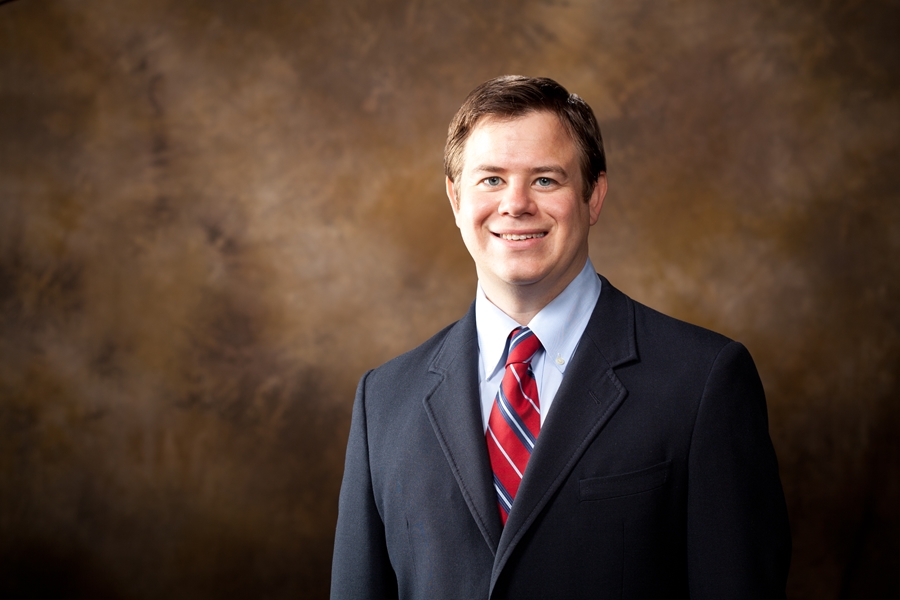 FAYETTEVILLE, Ark. – Incivil behaviors at work -- put-downs, sarcasm and other condescending comments -- tend to have a contagious effect, according to a new study by a management professor at the University of Arkansas and several colleagues.

“And it’s probably costing companies a lot more money,” said Chris Rosen, professor of management in the Sam M. Walton College of Business. “Estimates are that workplace incivility has doubled over the past two decades and on average costs companies about $14,000 per employee annually because of loss of production and work time.”

Rosen and his colleagues surveyed 70 employees. Three times a day for 10 consecutive workdays, the employees answered questions and completed performance-based tasks that allowed the researchers to study how and why acts of incivility are contagious in business organizations.

The researchers found that experiencing rude behavior increased mental fatigue, which reduced employees’ self-control and led them to act in a similar, incivil manner later in the day. These “incivility spirals” occurred unintentionally and predominantly in workplaces that were perceived as “political,” which was defined as an environment where workers do what is best for them and not best for the organization.

To reduce perceptions of politics at work, the researchers suggested that managers provide clear feedback to employees regarding the types of behaviors that are desired. This practice can be accomplished informally, by enhancing the quality of feedback during day-to-day interactions, or formally through performance evaluations.

The researchers’ study was published in the June issue of Journal of Applied Psychology.