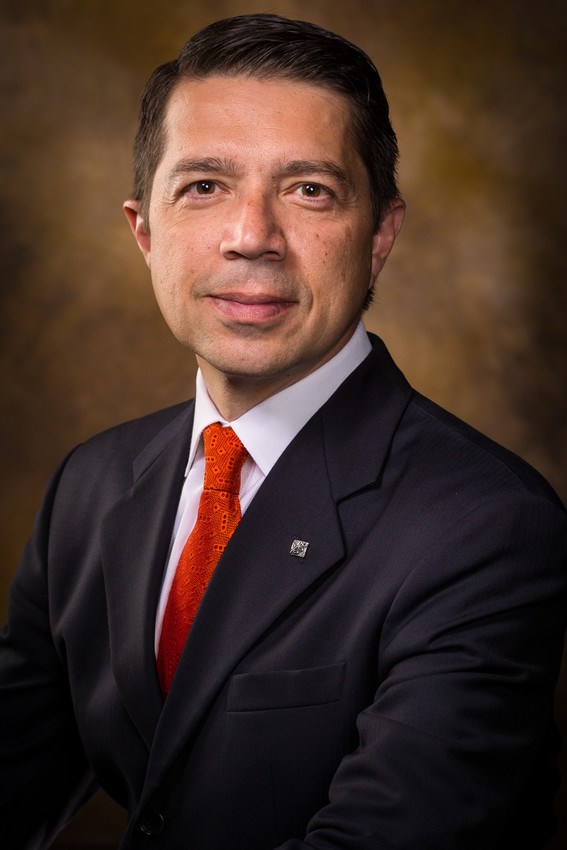 About two-thirds of young athletes in a local swim club showed up for morning practice already dehydrated and never caught up with optimal hydration levels throughout the day, according to a study published in the Journal of Strength and Conditioning Research in March.

The study is part of a series looking at hydration in young athletes. In common with other athletes, many swimmers show up for practice sub-optimally hydrated, said Stavros Kavouras, associate professor, coordinator of the U of A's Exercise Science Program and lead researcher on the study. The goal of his research is to reverse that trend and encourage young people to get the fluids they need.

The study involved 46 swimmers, ages 8 to 17, on the competitive swim team AquaHawgs. Researchers checked urine samples from first thing in the morning, when arriving at practice several hours later and after the two-hour practice. Body weight and perceptions of thirst also were measured.

Researchers found that the typical way to detect dehydration, urine color and output, may not be an accurate measure of hydration in swimmers.

"Even though we have been trying for years to educate people to look at their urine color or number of visits to the bathroom in order to evaluate hydration, we observed a different effect in swimmers," Kavouras said.

"Even though urine hydration bio-markers -- urine color, volume, or urine specific gravity -- are a great way to assess day-to-day hydration, they are not accurate during or immediately after swimming."

Swimming is different than other sports because swimmers don't lose as many body fluids to sweat, Kavouras said. And swimmers don't register thirst because of the hydrostatic pressure of the water. The baroreceptors that measure pressure in the cardiovascular system signal that the body is replete with fluids, when in actuality the opposite might be happening. "The thirst perception goes away."

Researchers designed the study to look at these two factors. Finding that the concentration of urine decreased after exercise, showing that swimmers were better hydrated than when they started, was an unexpected -- and misleading - result.

"It can be confusing. Your urine sample shows that you're doing great, even if your body is not doing great," he said. "It's better to get on the scale and use body mass before and after practice as an indicator of fluids lost."