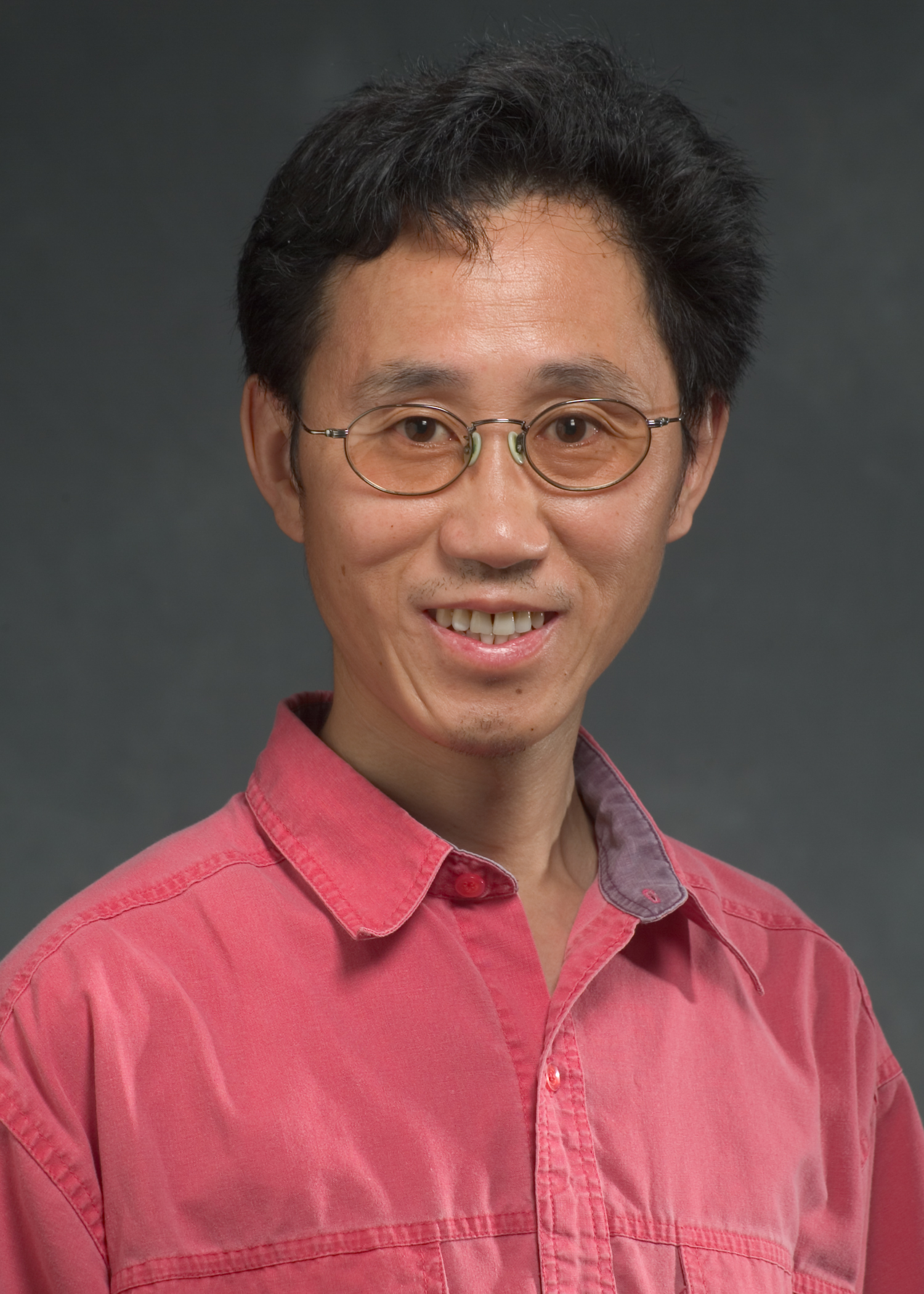 FAYETTEVILLE, Ark. — University of Arkansas researchers have used a technique known as “doping” to create semiconducting nanocrystals using zinc, opening up a new, non-toxic alternative to the current industry “workhorse,” cadmium selenide. This technique creates a nanocrystal product that does not contain the carcinogenic cadmium element, and can be used for biomedical labeling, light emitting diodes, lasers and sensors.

Xiaogang Peng, Scharlau Professor of chemistry and biochemistry, Narayan Pradhan, postdoctoral associate, graduate student Jason Thessing all from the J. William Fulbright College of Arts and Sciences and research scientist David Goorsey of NN-Labs, a start-up company at the university’s technology incubator, report their findings in the current issue of the Journal of the American Chemical Society.

“This is basically the starting point for a new class of materials,” Peng said.

The researchers used two different strategies to achieve their goals. First, they began forming small seeds of particles with both the host ions and the dopant ions present and reacting together, then they stopped the reaction of the dopant ions and continued the formation of the crystals to the desired size. The other strategy involved growing the host ions to a certain size, quenching their growth then adding the dopant. After the doping is finished, the crystals are coated with more host ions.

“It’s basically a programmed process,” Peng said. The emission wavelength, which is important for any kind of industrial applications of nanocrystals, is controlled by the chemical nature of the dopants and by the size of the nanocrystals.

When the researchers examined these doped zinc-based nanocrystals, they discovered some unexpected properties — they were extremely stable even at high temperatures, a trait that may prove important in laser and LED applications. They appear to be less sensitive to environmental changes. Also, nanocrystals created by doping may serve multiple functions because they may contain magnetic as well as semiconducting properties.

“Dopant materials can bring other functions into a nanocrystal,” Peng said.