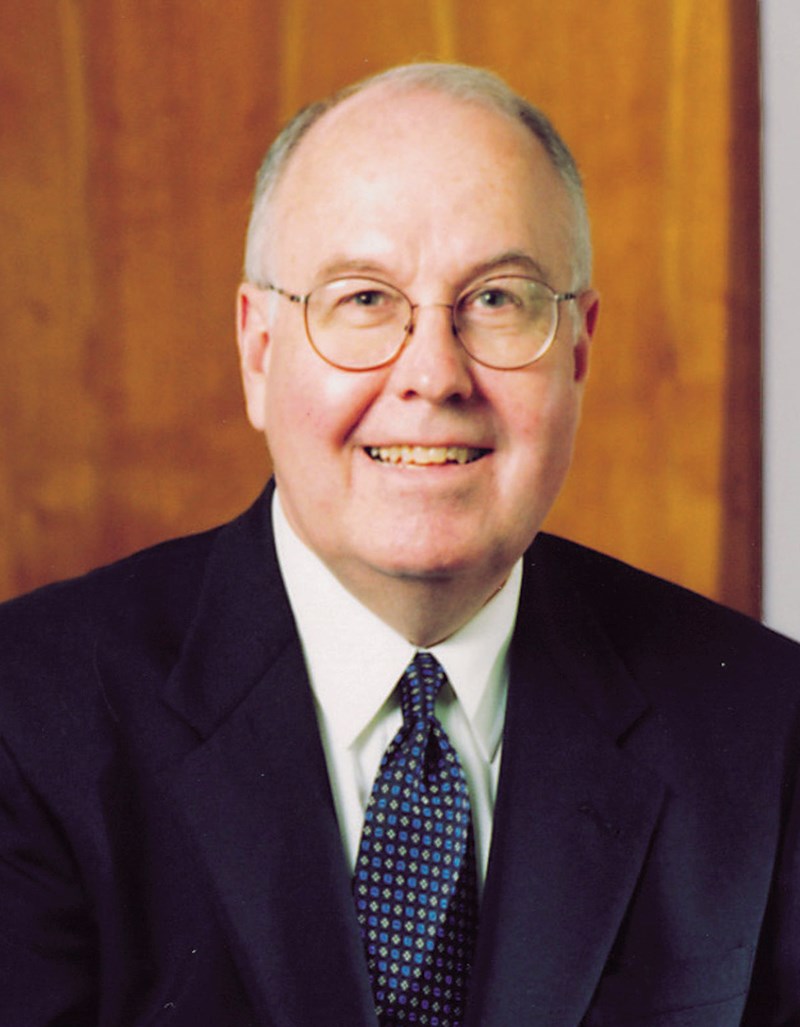 FAYETTEVILLE, Ark. – Following a 35-year career with the University of Arkansas, Reed Greenwood will retire as dean of the College of Education and Health Professions effective June 30, 2009. At that time, Greenwood will have led the college for eight years, a time of significant growth in the college’s history.

“The opportunity to serve as dean of the college that prepares students for meaningful careers in education and health has been the highlight of my professional life,” Greenwood said. “Our faculty and staff have worked to make opportunities available to students across the college, and our enrollment growth reflects our commitment to ‘students first’ by recruiting record numbers for important work that touches the lives of people every day.”

The college’s enrollment increased by 45.6 percent since Greenwood became dean in 2001.

“Reed Greenwood has done a remarkable job in his eight years of leadership at the College of Education and Health Professions,” said Chancellor G. David Gearhart. “His efforts in the Campaign for the Twenty-First Century and on the 2010 Commission have helped his college grow and develop in ways that will benefit students and the people of Arkansas for decades to come.”

Three years ago, Greenwood secured one of the largest gifts ever given to a college of education in the United States. The $10 million gift was combined with $10 million from the university’s matching gift program to create the department of education reform. With these resources, the department has six endowed professorships, 10 doctoral fellowships and funds for research and projects.

Leading academic researchers and practitioners from around the country were recruited to fill the endowed chairs along with an endowed chair for the department head.

The college’s endowment has grown to more than $34 million during Greenwood’s tenure, and student scholarships have doubled in number and endowment.

“Reed Greenwood’s commitment to the University of Arkansas is lifelong, as is his commitment to students,” said interim Provost Robert McMath. “As dean he has been able to provide a foundation for the next generation of educators and health care providers, young women and men who will improve the lives of the students and the people of our state.”

The college’s faculty members provide service around the globe, from documenting the experiences of genocide survivors in Rwanda to providing continuing education for school counselors in local school districts. Many of the school superintendents in Arkansas and surrounding states received graduate degrees from the college and built their leadership skills in the college’s Arkansas Leadership Academy. The college boosts diversity of the university’s student body through initiatives such as the nursing school’s hosting of junior high students in the Kauffman Scholars program based in Kansas City and the human resource development program’s delivering of bachelor’s degree completion programs through distance education sites in all four corners of the state.

An Arkansas native, Greenwood grew up in eastern Arkansas and earned his first degree, a Bachelor of Science in Education in mathematics and social studies, from the University of Arkansas in 1961.He earned a Master of Education in education administration in 1962.

Greenwood taught math in public schools in New Mexico and Arkansas and served as a rehabilitation counselor and assistant director of Arkansas Rehabilitation Services for the Blind before returning to the University of Arkansas to pursue a doctorate in counselor education. He was hired as a research associate in 1972 and completed the Ed.D. in 1974.

Greenwood has spent nearly his entire adult life at the University of Arkansas, and his wife, Mary Ann, an investment adviser, also has three degrees from the university. She is also an Arkansas native, and the two met on the Fayetteville campus.

Greenwood expressed appreciation to previous administrators for their professional and personal support.

“I want to thank former Chancellor John White and former Provost Bob Smith for their confidence in appointing me as dean,” Greenwood said. “The new leadership team headed by Chancellor David Gearhart will secure energetic new leadership for a college that means so much to our education and health care professionals across Arkansas and beyond. And, I am deeply grateful for the continuing personal support and understanding of my wife, Mary Ann, and our children, Anne, James and Robert, while I have served as dean.”

Greenwood’s university and community service has included serving on the Arkansas Blue Ribbon Commission for Public Education, co-chairing the Martin Luther King Planning Committee, serving on the Fayetteville Board of Education, chairing the chancellor’s committee to develop joint programs with NorthWest Arkansas Community College, serving on the Arkansas Alumni Association Board of Directors and on the 2010 Commission, and chairing the North Arkansas Symphony Orchestra Board and the Walton Arts Council. The Greenwoods received the 2006 Bravo Award from the Walton Arts Center for their support.

McMath has initiated a search for the dean’s replacement.