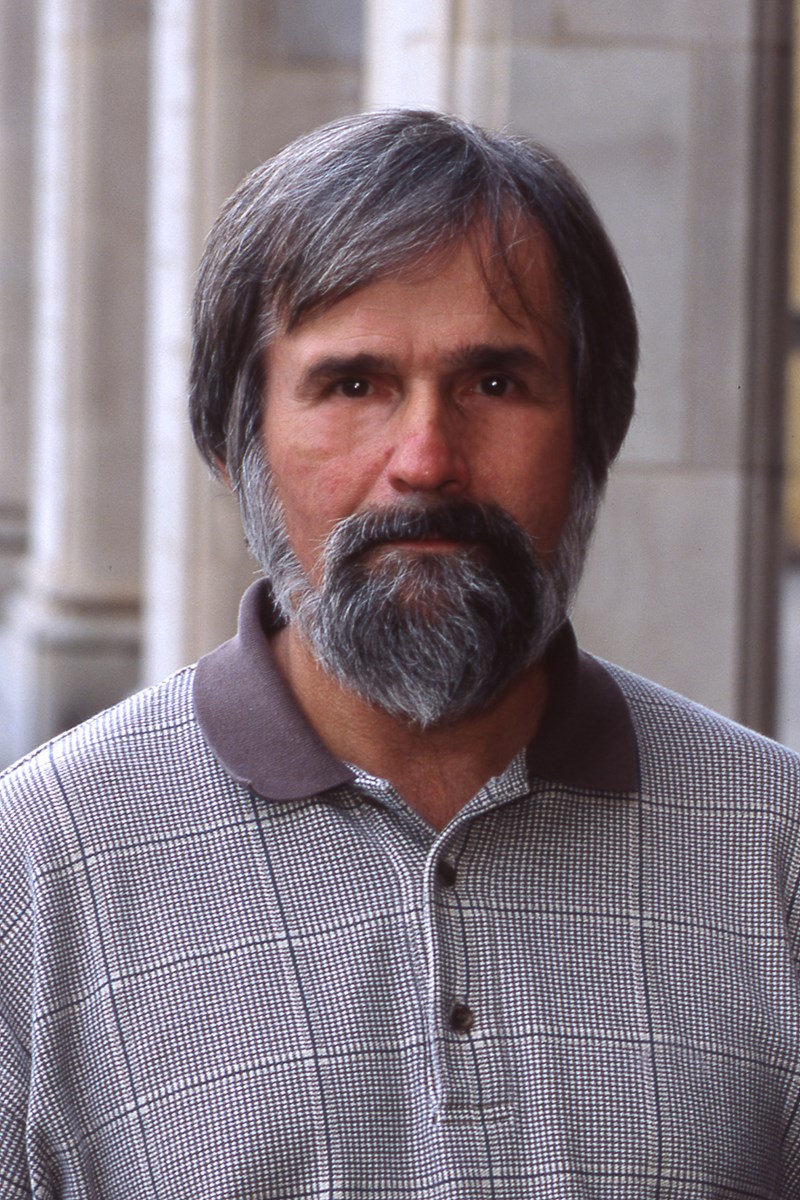 FAYETTEVILLE, Ark. — While it is a common assumption that an angry person needs to blow off steam or risk going through the roof, research in psychology shows just the opposite. According to University of Arkansas psychologist Jeffrey M. Lohr, research has consistently showed that venting anger is at best ineffective and in some cases is even harmful.

“In study after study, the conclusion was the same: Expressing anger does not reduce aggressive tendencies and likely makes it worse,” Lohr and colleagues wrote in “The Pseudopsychology of Venting in the Treatment of Anger: Implications and Alternatives for Mental Health Practice,” which appeared as a chapter in Anger, Aggression, and Interventions for Interpersonal Violence, edited by Timothy A. Cavell and Kenya T. Malcolm of the University of Arkansas.

Lohr wrote the chapter with Bunmi O. Olatunji, a former UA graduate student and now an assistant professor at Vanderbilt University, and Brad J. Bushman of the University of Michigan. Their study of the results of research in anger expression — going back to one of the earliest experiments in 1959 — convinced the psychologists that the continued use by therapists of venting techniques that lack scientific support “directly challenges the integrity of mental health practice and places the public at risk.”

The authors begin by noting that, from an evolutionary perspective, anger is a normal emotion that functioned as a response to threats. Anger can be expressed as aggression, or suppressed anger can produce hostility. While Aristotle advocated catharsis or emotional release from negative feelings and Sigmund Freud theorized that repressed emotions could build up and cause psychological symptoms, the notion of catharsis has not held up under scientific examination.

“If venting really does get anger 'out of your system,’ then venting should result in a reduction of both anger and aggression. Unfortunately for catharsis theory, the results showed precisely the opposite effect,” Lohr and colleagues wrote.

In study after study, subjects who vented anger against inanimate objects, who vented directly against the person who induced their anger, who vented hostility by playing football or who vented verbally about an employer — all showed more resentment than those who had not vented. In some experiments, venting led to aggression against innocent bystanders. Even those who firmly believed in the value of venting ended up more hostile and aggressive after thumping pillows or engaging in other expressions of anger.

In contrast to the venting experiments, other studies have shown that anger dissipates faster when people take deep breaths, relax or take a time out. Any action that “makes it impossible to sustain the angry state” can help defuse anger.

“By using anger interventions in which the evidence for efficacy is based on strong experimental tests, practitioners can hopefully improve patients’ ability to effectively regulate maladaptive anger reactions by promoting efficient coping strategies, and at worse do no harm,” write Lohr and his colleagues.

Lohr is a professor of psychology in the J. William Fulbright College of Arts and Sciences. In addition to studying affective processes in anxiety and related disorders, he analyzes science and pseudoscience in contemporary psychology.