Jordanian Ambassador to U.N. to Speak on Campus 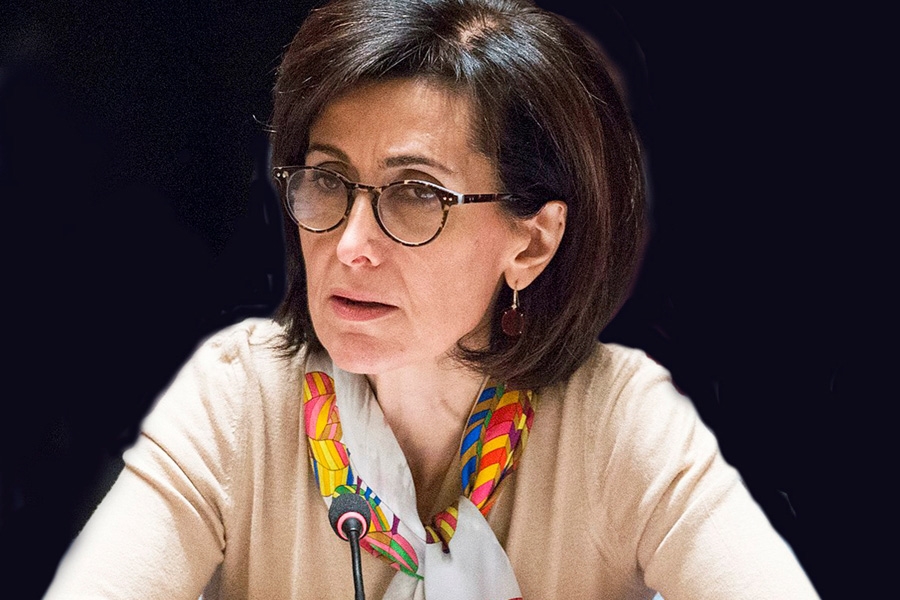 Ambassador Dina Kawar of Jordan will speak about current relations between Jordan and the United States at 4 p.m. Tuesday, Oct. 4, in the U of A Honors College Great Hall and Lounge, Gearhart Hall 130.

Prior to her position in New York, Her Excellency Dina Kawar served as the ambassador of Jordan to France from 2001 to 2013, with concurrent accreditation to the United Nations Educational, Scientific and Cultural Organization and to the Holy See, since 2002.

Kawar's talk will be moderated by Najib Ghadbian, associate professor of political science in the Fulbright College of Arts and Sciences. Kawar is highly respected for her experience and expertise in Middle East politics and diplomacy. This is a special talk on campus, so please feel free to attend.