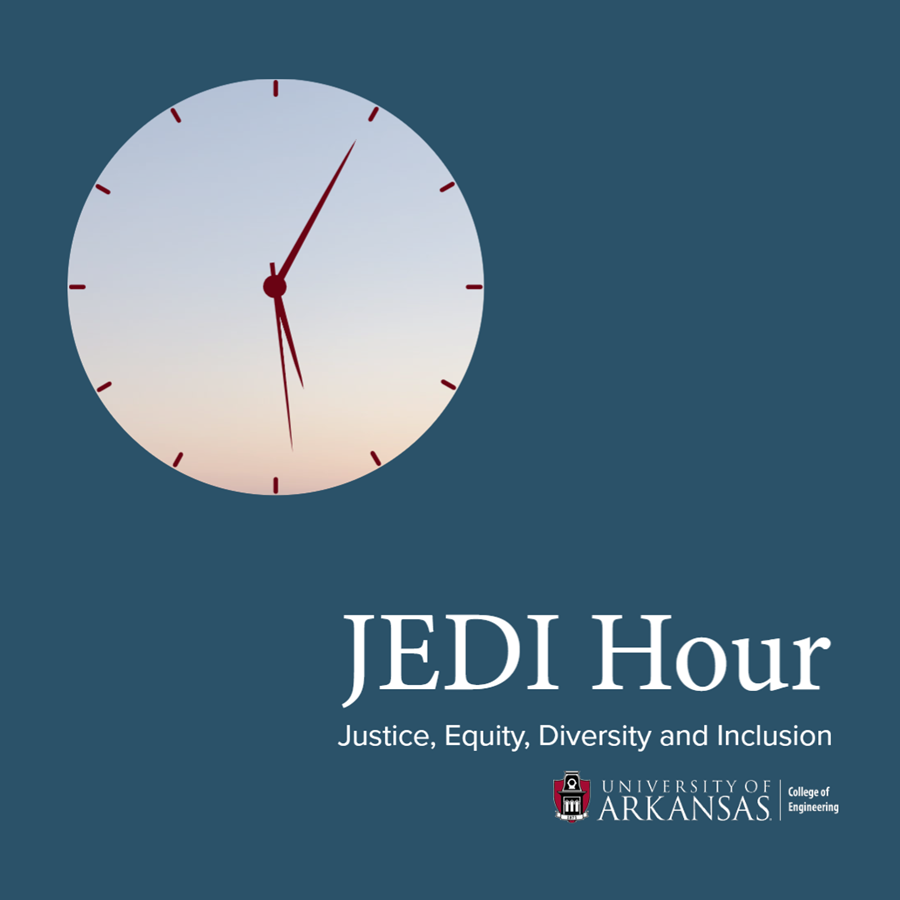 The College of Engineering Office of Justice, Equity, Diversity and Inclusion's September JEDI Hour will feature Manuel A. Pérez Quiñones, professor of software and information systems at the University of North Carolina at Charlotte.

According to Pérez Quiñones, over 60 percent of the world population speaks more than one language, while that figure is around 20 percent in the United States. Bilingual speakers are known for fluidly switching between languages. Yet computer systems from desktops to phones to voice assistants force bilingual people to choose one language.

Through several examples, he will show how a monolingual computer provides services with very poor usability for bilingual users. This has serious implications for collaboration and coexistence of an ever-growing multilingual society.

Pérez Quiñones's research interests include personal information management, human-computer interaction, CS education and diversity issues in computing. He holds a DSc from George Washington University and a bachelor's and master's from Ball State University. He has published over 100 refereed articles. Before joining UNCC, he worked at Virginia Tech, University of Puerto Rico-Mayaguez, was a visiting professor at the U.S. Naval Academy and as a computer scientist at the Naval Research Lab.