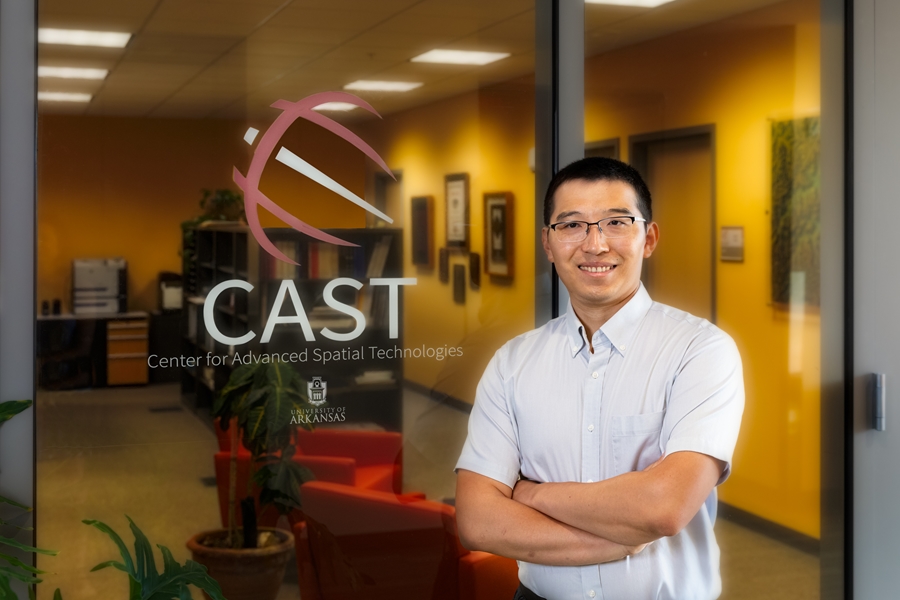 It’s well established that people of color suffered higher mortality rates and worse health outcomes during the COVID-19 pandemic than white people. But the economic consequences of COVID-19 are still being determined.

Xiao Huang, a U of A assistant professor with the Department of Geosciences and the Center for Advanced Spatial Technologies, is attempting to provide some clarity. He was the lead author on a recent study that found Black-owned restaurants were hit harder by the pandemic than restaurants whose ownership was otherwise unknown.

The study utilized geospatial big data, which can include things like Yelp reviews or geo-tagged tweets, to do a longitudinal quantitative analysis of Black-owned businesses through the pandemic year of 2020. The researchers focused on 20 U.S. cities to observe differences among various geographic locations and to ensure spatial representativeness.

Yelp reviews were especially helpful because they might include the “Black-owned” label with associated businesses, or the identifier was mentioned in reviews. Otherwise, there was no systematic way to verify Black-owned businesses. Yelp listings were then cross-referenced with visitation records collected by SafeGraph, a company that collects visitation patterns on points of interest through an estimated 45 million mobile devices.

Overall, the researchers found there were statistically significant differential impacts between Black-owned and “ownership-unreported” restaurants throughout the 20 cities, primarily measured by relative declines in visits. New Orleans and Detroit showed the greatest disparities, while New York City showed the least. 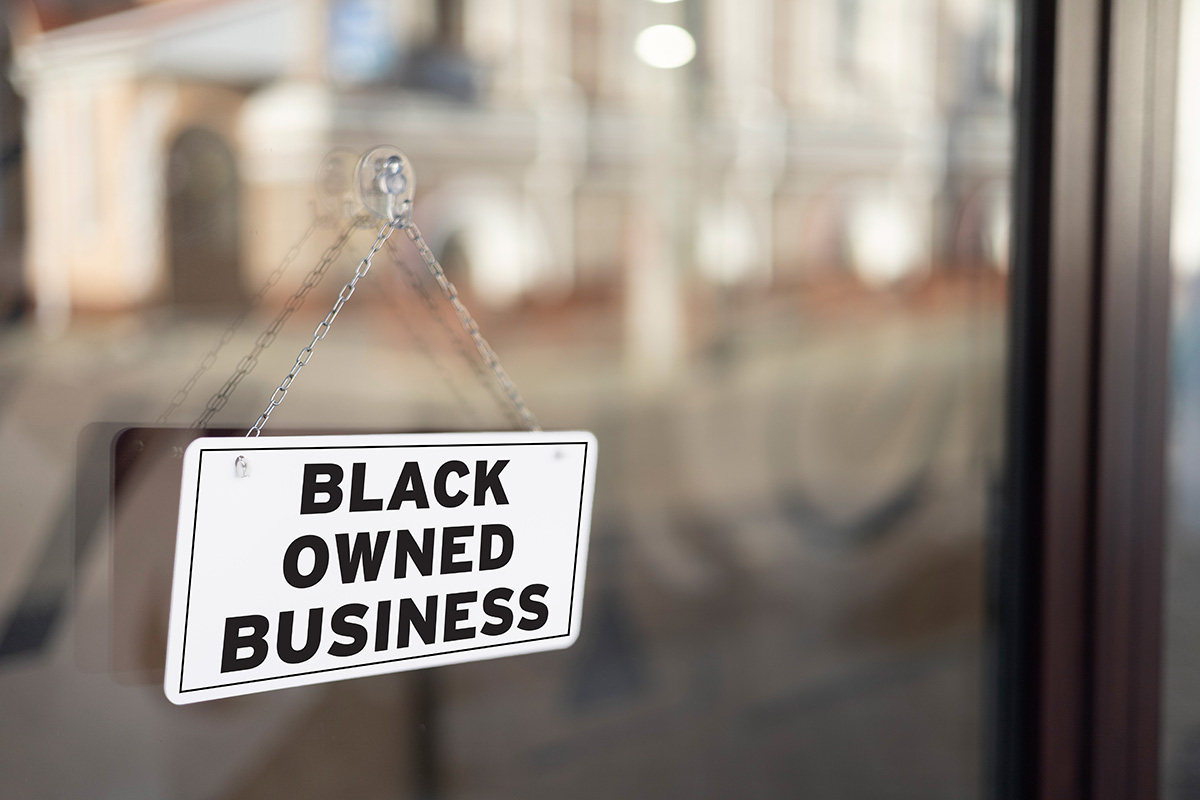 Due to the number of cities involved and the overall time period examined, which saw fluctuations in the number of visitors at various stages of the pandemic, broader explanations are harder to draw. Early in the pandemic, Black-owned businesses actually outpaced ownership-unreported businesses, peaking in June and July, but eventually declines led to larger disparities between them and ownership-unknown businesses.

While Huang and his co-authors concede there were limitations to the data they were able to collect — for instance, visits of less than four minutes were not included in the SafeGraph dataset, which excluded take-out and delivery services — they were still able to make an apples-to-apples comparison between visits to Black-owned and ownership-unreported businesses. As such, they feel the data help make the case for a more comprehensive study to identify why Black-owned businesses suffered disproportionately. They also argue for better place-based responses to support Black-owned businesses that may be struggling disproportionately, such as implementing a rainy-day fund.

Bo Zhao, associate professor of geography at the University of Washington and corresponding author on the paper, added, “Big tech plays an increasingly influential role in almost every aspect of our everyday life, especially in today’s economic recovery, and the Black-owned labelling campaign appears to be well-intended.”

“But what have been the consequences?” Zhao asked. “As allyship to minorities has become a core value of our time, how can big tech become a better and more inclusive ally? This research provides a timely case study.”

The article, titled “Black businesses matter: A longitudinal study of black-owned restaurants in the COVID-19 pandemic using geospatial big data,” was published in the Annals of the American Association of Geographers. Huang and Zhao’s co-writers included Xiaoqi Bao, Zhenlong Li and Shaozeng Zhang.

About the Department of Geosciences: The Department of Geosciences traces its origin to 1873 when the first mineralogy course was offered at the University of Arkansas. Our faculty and students examine the processes that form and shape Earth's surface, the natural resources we use, how water and ecosystems are interconnected, variations in climate and paleoclimate, the use and development of geospatial methods, and the human geography of ethnicity, gender, class, social inequity, and religion. The department earned $2 million in research awards in FY 2020, and our students benefit from over $3 million in endowed scholarship funds contributed by generous alumni. To learn more about the Department of Geosciences please visit our website.