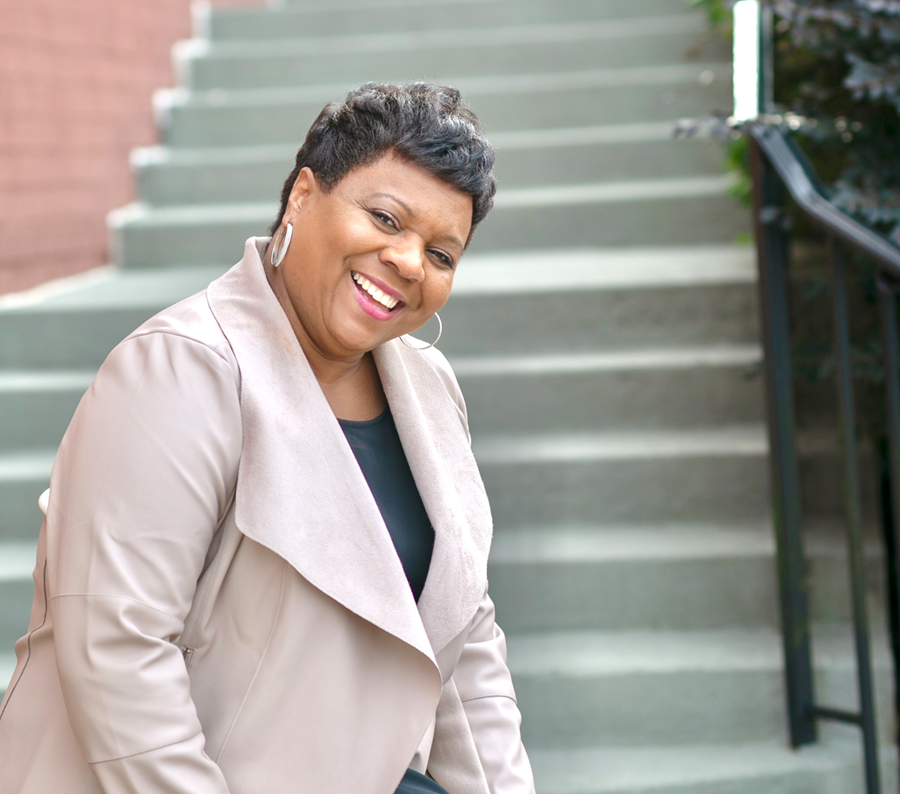 Arkansas Folk and Traditional Arts will host an online book talk with Stephanie Bennett Thompson, who will share details and stories from her cookbook titled Down South: A Collection of Recipes From My Mother, from 1-2:15 p.m. Thursday, Aug. 25. This event is free and open to the public, and registration is required.

In her cookbook, Thompson includes recipes for everything from Hot Water Cornbread to Ambrosia Salad. Almost every recipe includes a hint from Thompson's mom about how to get the flavor or texture just right, and many entries also include color photos.

Lauren Willette, host of this webinar, says that she is happy to present Southern foodways as an important part of Arkansas folklife.

Willette noted, "Stephanie's cookbook includes down-to-earth recipes that almost all Arkansans grew up eating regularly, so it's nice to see these recipes from Stephanie printed alongside tips and anecdotes that helped me recall memories of watching my grandmas cook meals both large and small from my own childhood."

Thompson was born and raised on a farm in Emerson, a small town in southwest Arkansas. As the oldest of four children, she learned to cook early. After graduating high school, she served in the Air Force. Her tour of duty included the Gulf War, where she helped to build and maintain a field hospital. Following her service, Thompson attended Southern Arkansas University in Magnolia where she earned two degrees: a Bachelor of Science in psychology and a Master of Education in counseling. She founded Thompson Consulting, a professional development consulting firm, in 2007. She is the author of Brave: A Memoir and Love Yourself First: A Novel. She is currently a full-time writer and motivational speaker who enjoys cooking and long walks. She is married with two children and lives in Hot Springs.

"I write because it gives me a place for my memories and hopes," Thompson said. "I wrote this cookbook to remember and share the wonderful skills I learned in the kitchen with my mother. They were really tough times, but she knew how to make do with what she had and how to present it well."

Thompson further added that her mother taught her cooking as a skill to use in many ways, saying, "It is a skill and an attitude that has carried me a long way. To this day my family and friends can gather around my table for Southern favorites."

Questions about this program may be directed to Willette at willette@uark.edu.

Arkansas Folk and Traditional Arts is a statewide program of the University of Arkansas Libraries dedicated to building cross-cultural understanding by documenting, presenting and sustaining Arkansas' living traditional arts and cultural heritage.