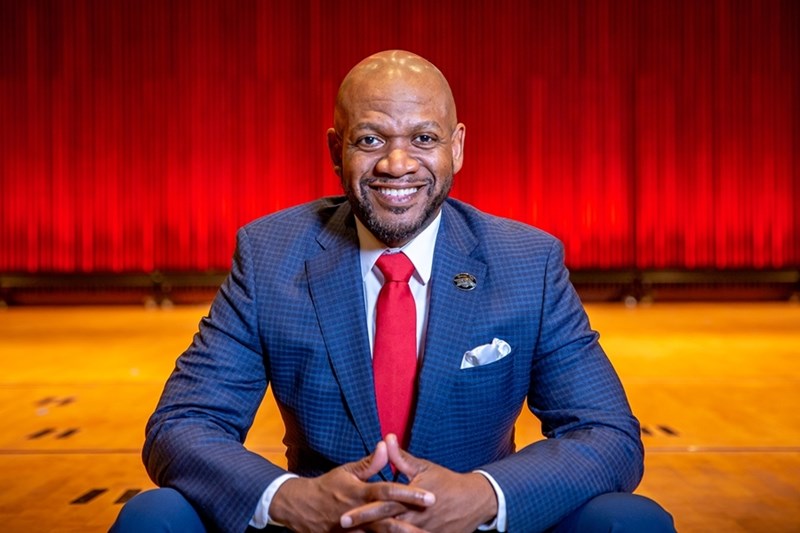 Department of Music professor Jeffrey Allen Murdock has been selected by the American Choral Directors Association and the International Conductors Exchange Program to be a Conducting Fellow for 2023.

The ACDA will host six choral conductors from Germany who will travel to the U.S. to be official guests at the ACDA National Conference in Cincinnati, Ohio, and then the German Choral Association will host six U.S. Conducting Fellows in return.

The residency in Germany will involve two events: the Marktoberdorf Choral Competition in Marktoberdorf, Bavaria, Germany on May 26-30, 2023, and the Deutscher Chorwettbewerb in Hanover, Lower Saxony, Germany on June 3-11, 2023.

The honor of being a Conducting Fellow comes just after Murdock was elected as President of the Southwest Division of the American Choral Director's Association and was the 2021 GRAMMY Music Educator of the Year.