Padilla to Talk About Historical Stereotypes of and Counternarratives by U.S. Central Americans in Media 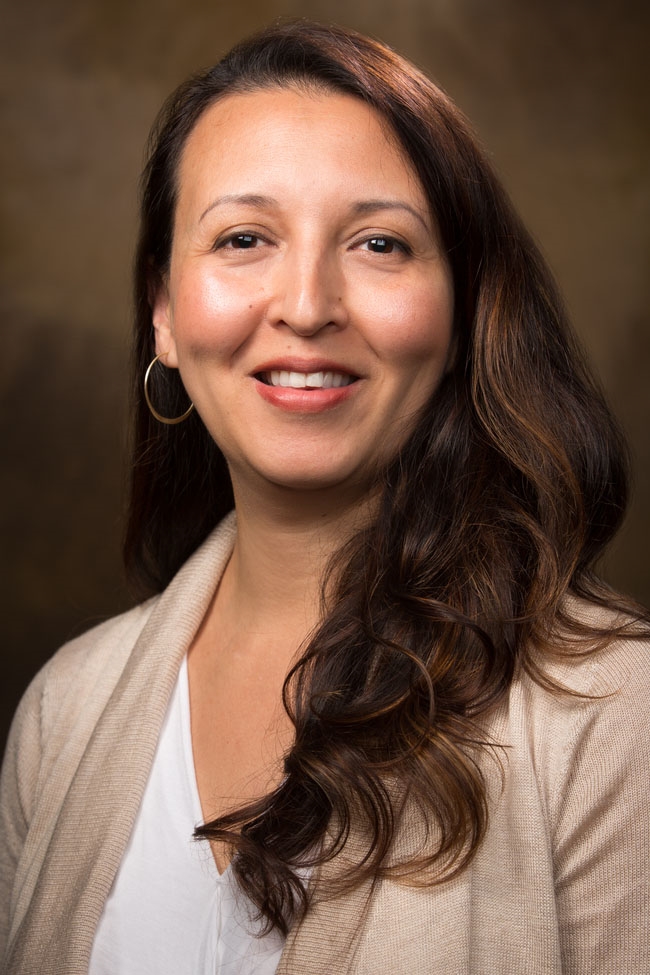 Yale University will host a virtual talk at 5 p.m. CST Wednesday, July 27, with Yajaira Padilla about her new book, From Threatening Guerrillas to Forever Illegals: US Central Americans and the Cultural Politics of Non-Belonging, published in May by the University of Texas Press.

Those interested in attending the free event can register here.

This is Padilla's second book. Her first, Changing Women, Changing Nation: Female Agency, Nationhood, and Identity in Trans-Salvadoran Narratives, was published by SUNY Press in 2012.

Focusing on developments from the 1980s to present day, From Threatening Guerrillas to Forever Illegals examines how our country has historically stereotyped U.S. Central American figures — as "forever illegals," maids, MS-13 gangsters and threatening guerrillas — through popular media and news reports. At the same time, Central Americans have been routinely overlooked as members of the Latinx community.

Maritza E. Cárdenas, author of Constituting Central American-Americans: Transnational Identities and the Politics of Dislocation (Rutgers UP), concurs, writing that Padilla's text is "a pivotal book for the fields of Central American, Latinx and American studies." 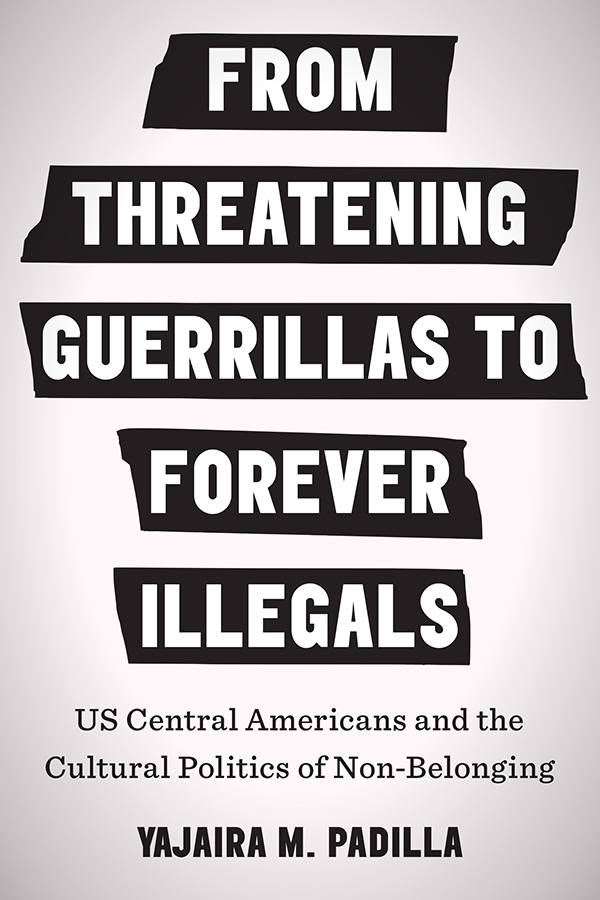 Padilla's book looks closely at trends of seeing and unseeing U.S. Central Americans, resulting in their isolation from other communities, their "non-belonging." However, From Threatening Guerrillas to Forever Illegals also studies the ways in which U.S. Central Americans have resisted being identified as perpetual outcasts, countering such narratives through alternative media forms like street murals and documentary films.

Padilla began researching and writing her book nearly 10 years ago. At that time, she said, she was "primarily interested in looking at the ways in which Central Americans, particularly immigrants, were visible in the U.S. literary and media landscape and what such visibility communicated about this community."

The process of writing From Threatening Guerrillas to Forever Illegals was "gratifying," she said.

"I appreciated the fact that I could write such a book, one that I would have liked to have had growing up as a U.S. Central American and as a university student hoping to better understand my sense of belonging and non-belonging in the U.S.," she said.

However, Padilla added, tackling this topic when she did turned out to be a uniquely difficult exercise in scholarship.

"It was also challenging because the political landscape changed drastically from the time when I first began researching the book to when I finished writing it, which was during a pandemic and while being locked down. I also felt I was writing in 'real-time' as migration from Central America and drastic policies intended to deal with this ongoing phenomenon took center stage in U.S. politics and media in the last years."

Asked what impact she hopes her book will have, Padilla responded, "I hope that U.S. Central Americans/scholars like myself read this book and want to further the conversation started within. I also hope that those who read the book will better understand the nuances that exist among different Latinx communities in the U.S. due to long histories of U.S. foreign policy in Latin America and related discriminatory immigration policies."

Lastly, Padilla said, she hopes that her book's audience "see[s] how connected immigration issues are to questions of racial (in)justice, policing and incarceration, and economic inequity, among others. We tend to discuss the latter as separate issues or as only affecting certain communities, but the history of immigration in the United States and the ongoing issues this process brings to bear are very much linked to other struggles for greater diversity, inclusion and equity."

Padilla will also be speaking on her book at Dartmouth College in August and at the Texas Book Festival in November as part of an author panel focused on immigration/emigration.