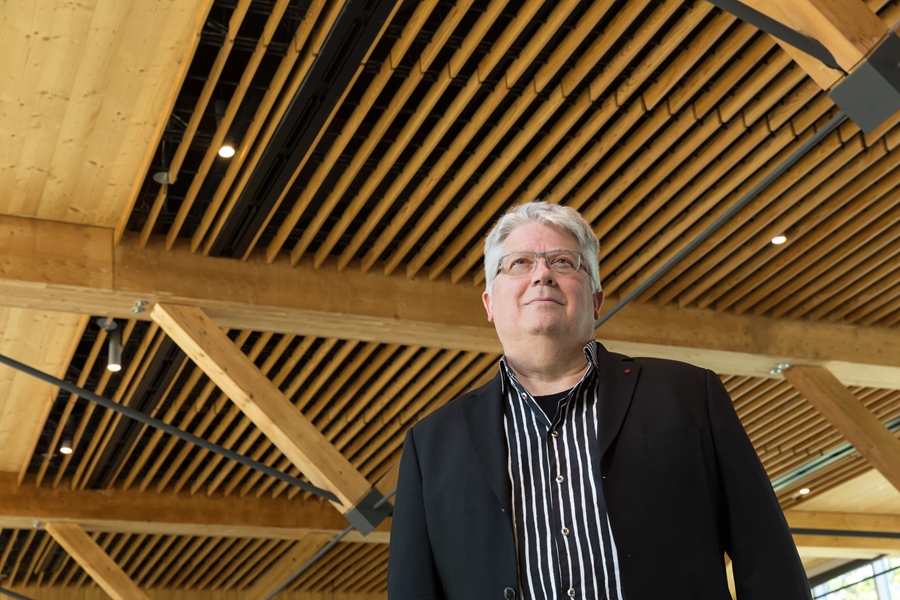 Take a drive through Bentonville, Arkansas, and you may find yourself passing by the 350-acre construction site of the new Walmart headquarters. You’ll need to imagine for now the urban park ambition of the project – an active, sustainably-principled landscape surrounding offices and amenities – but the new campus taking shape might soon resemble a young forest.

No less than 1.1 million cubic feet of cross-laminated timber (or CLT) will be used in the construction of offices for an estimated 15,000 employees – timber harvested from Arkansas forests and finished in Arkansas mills. Cross-laminated timber is a form of mass timber, also known as engineered wood, created from a range of wood products and adhesives that is stronger and more durable than regular lumber. Usage of mass timber is rapidly changing the architecture, engineering and construction industries, with both major economic and environmental benefits.

A fairly clear line can be drawn from work being done at the U of A to the decision to utilize this wood technology by the world’s largest retailer. The U of A has been at the forefront of advocacy of mass timber and wood products, as well as architectural and construction design education emphasizing mass timber, for nearly a decade. Faculty have argued that it presents the best path to a more sustainable and environmentally friendly future, with the added ability to boost the Arkansas economy. Walmart’s decision to use CLT is an emphatic next step in a much larger, more expansive vision of a greener future for Arkansas and beyond.

Perhaps the person most responsible for the rapid spread and investment in mass timber in Arkansas is Peter MacKeith, dean of the Fay Jones School of Architecture and Design. Appointed dean in 2014, MacKeith brought with him an enthusiasm for mass timber acquired while living and working in Finland, where its use is much more widespread (Finland promotes itself these days as a “forest superpower”).

Arkansas, it seemed to MacKeith, was not unlike Finland, with its vast acres of forestland. Equally, MacKeith saw inspiration and innovation in the use of wood exemplified by the architecture of Fay Jones, the school’s namesake and most celebrated graduate, whose elegant lumber structures like Thorncrown Chapel dramatically display how creative design can transform a simple material into something greater.

Arkansas is nearly 57 percent forested, with almost 12 billion trees of diverse species growing on nearly 19 million acres. It is also a surplus cultivation state, where almost two trees are grown for every one that is harvested. This scenario can have environmental impacts and result in lost economic opportunity.

“In architecture education, when reviewing student work, we often speak of ‘missed opportunities,’” MacKeith says. “As I see it, the Fay Jones School could not miss the opportunity to make good on the example of its namesake and legacy, and on the surplus opportunities of the state’s greatest renewable resource – its forests – and on the imperative necessity of responding to both environmental challenge and economic potential. We are a school committed to design in the public realm, for the public good, and we can address these commitments in large part through the forests.”

Mass timber has a number of important properties. Finished CLT panels are lightweight yet strong. The prefabricated wood panels also are fast and easy to install and generate almost no waste on the construction site. Importantly, wood is also a carbon sink, storing carbon dioxide absorbed from the atmosphere. It’s estimated that one cubic meter of glued laminated timber, or glulam, another form of mass timber, stores about 700 kilograms of carbon dioxide. Structures on the scale of Walmart’s corporate headquarters will potentially keep thousands of tons of carbon out of the atmosphere. Conversely, creating cement burns carbon. Cement production worldwide is estimated to produce 8 percent of all carbon emissions.

This confluence of economic, environmental, technological and educational reasons, as well as for the sheer beauty of wood constructions, has led MacKeith to advance the use of mass timber in Arkansas. He encouraged the creation of classes for architecture and design students focused on mass timber, including graduate level classes. He participated in panels and sponsored seminars. He met with Governor Asa Hutchinson and business leaders like Steven Anthony, president of Anthony Timberlands, and John Ed Anthony, chairman of the company’s board, who are both U of A alumni.

Perhaps most importantly, he convinced U of A leaders to begin building with it.

The university’s first foray into mass timber design and construction was also its first big success: the University Libraries’ high-density storage annex, where less frequently requested books are stored south of the main campus. MacKeith introduced the project’s architects to the potential of mass timber through seminars and conferences. Completed in 2018, the annex was the first major facility on campus to utilize CLT paneling along with a glulam structural frame.

While in the scheme of things it was a modest structure – little more than a warehouse – the project demonstrated immense value, saving the university $1.1 million in construction costs and achieving substantial completion weeks ahead of more conventional methods.

The next proof of concept was an order of bigger magnitude: Adohi Hall, an $80 million, 200,000-square-foot, 708 bed living-learning community. Innovative in its approach to student housing on campus and in its commitment to environmentally responsible design, Adohi Hall represented a major investment in, and success for, mass timber design.

CLT panels were used in floors and ceilings, while columns and beams were made from glulam, which are bonded together with the wood grain of each layer running parallel rather than perpendicular as it is in CLT panels. An additional challenge was that, despite Arkansas having the third largest timber industry in the country, all of the engineered wood had to be imported from Austria, as no state mills that had the capacity to produce the prefabricated lumber existed yet.

MacKeith’s advocacy over the years, and the university’s willingness to practice what it was preaching, coincided with Walmart leadership’s own thinking about considering mass timber design for its new headquarters. The confluence of university and corporate interests led to conversations with Structurlam Mass Timber Corporation, a Canadian company, which decided to open a facility in Arkansas, enticed by $1.5 million in tax incentives from Gov. Hutchinson’s Quick Action Closing Fund. The company subsequently made a $120 million investment in a new mill in Conway, Arkansas, that now employs 130 people. It has dedicated a third of its output to supplying timber for Walmart’s home office.

More mills and other forms of wood manufacturing are expected to follow. 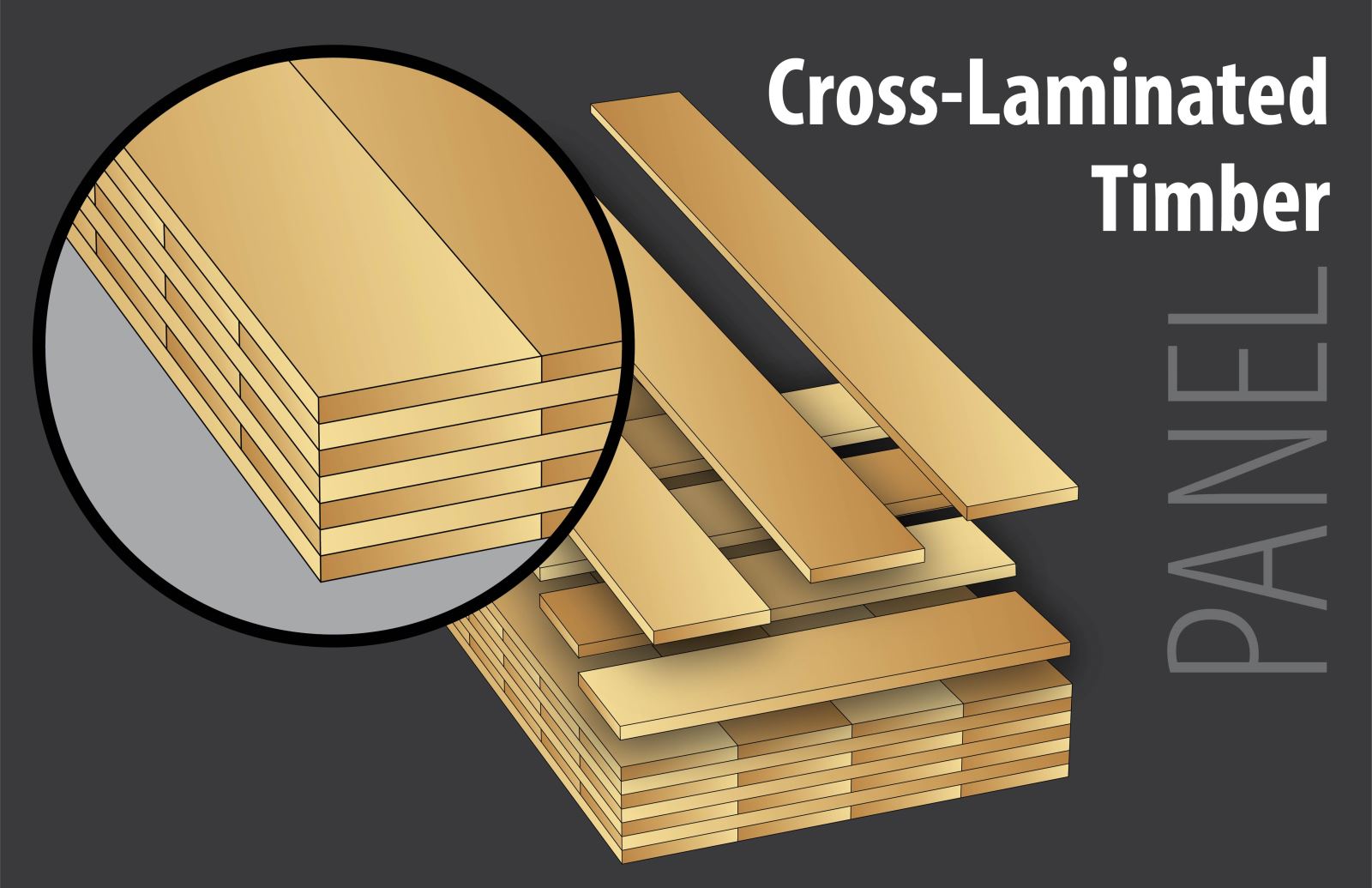 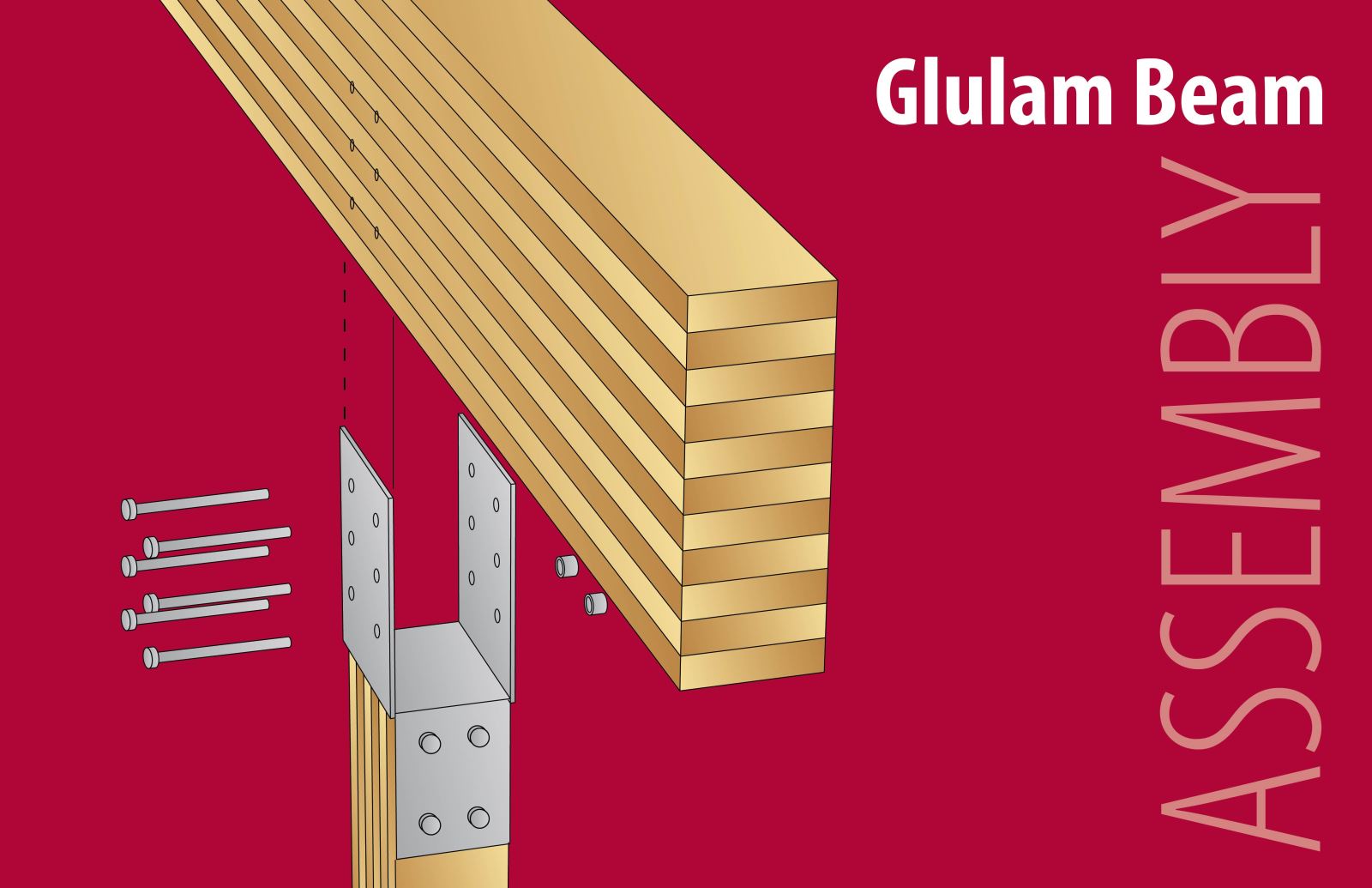 Spurring the production and use of mass timber in Arkansas and beyond is only the beginning for MacKeith and the Fay Jones School. In the fall of 2021, the U of A broke ground on the Anthony Timberlands Center for Design and Materials Innovation, located in the Windgate Art and Design District in south Fayetteville. The nearly 45,000-square-foot structure will be a driver of innovation in wood design and product development while promoting the use of Arkansas-sourced timber and wood in architectural design, construction techniques and product design.

“My life’s work has been the management of [Arkansas] forests and the manufacture of products from them,” said John Ed Anthony, who made the lead gift with his wife, Isabel. “Modern technology and innovation are now offering us the opportunity to take giant leaps forward in the utilization and application of this renewable and sustainable resource. The creation of the new design center under the leadership of Dean Peter MacKeith will place our university in a leadership role in this endeavor.”

“The greater benefits and value of this extraordinary design initiative will accrue to the citizens of this forested state,” MacKeith said of the new center, “in both environmental and economic terms.”

The Future of Wood

As mass timber grows in popularity, the need for innovative design and research will become even more important. One area researchers will study is how moisture affects CLT structures in various climates, such as temperate, humid or arid locales.

Associate professor of architecture Tahar Messadi noted that researchers are focused on studying the moisture in CLT panels to optimize their full potential. Messadi, along with engineering faculty member Cameron Murray, is conducting a two-year study on these issues, with Adohi Hall as a real-time, real-world test case.

Learning more about how wood will perform in various climates will help inform protocols and procedures regarding manufacturing of the panels – as well as transportation, construction and installation – that may demand a tailored response for different regions.

Researchers will also continue to explore how wood byproducts, like sawdust so fine it has the consistency of flour, can be conserved and put to better use. Even though CLT manufacturing is more efficient than traditional methods, up to 15 percent of material can be lost in production. Fay Jones School associate professor Frank Jacobus, among others, is examining how leftover wood flour might be used in 3-D printing or molded into large building blocks held together with more environmentally friendly adhesives.

In 2021, the U of A Community Design Center released a report, Wood City: Timberizing the City’s Building Blocks, commissioned by the Weyerhaeuser Giving Fund. The report envisions, and strongly advocates for, increasingly wooden cities built from mass timber. In addition to what’s been said above, Wood City sees the greater longevity of mass timber as a public good that promotes biophilic design – design that increases the occupant’s connectivity to nature.

Beyond research and education, the value and impact of the “Arkansas timber project” will soon take demonstrable form for citizens through the affordable housing prototypes being developed by John Folan, director of the Urban Design Build Studio (UDBS) AR HOME LAB and head of the Department of Architecture. Grants from the U.S. Forest Service, Bank OZK, the Alice L. Walton Foundation, the Walton Family Foundation and the Weyerhaeuser Giving Fund are being used to support the development of sustainable, affordable mass timber housing prototypes for diverse regions throughout Arkansas.

He continued, "We know value-added manufacturing can increase the value of our Arkansas forests tremendously. We know affordable housing can be built from mass timber. Let's graduate students who care about things like affordable housing and healthy forests. Let's graduate students who can connect the dots in these areas. We're in the middle of the timber belt. We're perfectly situated logistically. Let's take advantage of that."

Ultimately, the U of A and the Fay Jones School will continue to be at the forefront of design, construction and advocacy in the use of mass timber, for the greater good of the state, the environment and the economy.