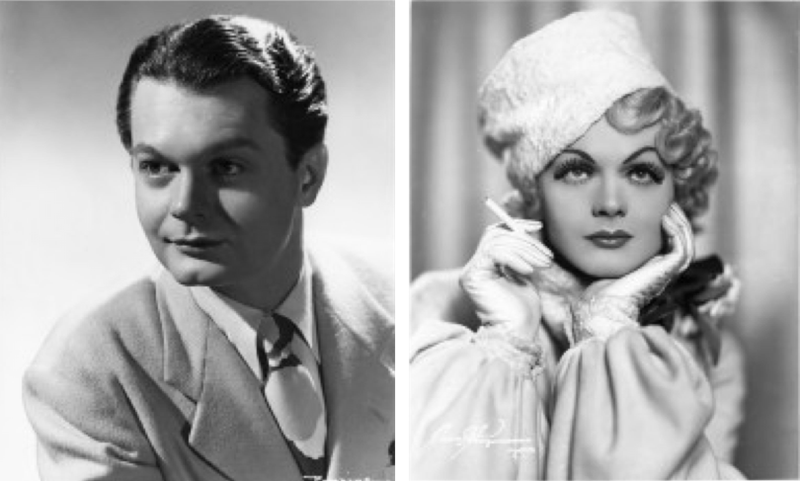 Harvey "Lee" Goodwin in male attire and in female attire.

Harvey "Lee" Goodwin, a Little Rock native, was a talented and internationally known female impersonator with a career spanning more than three decades. Starting in the 1930s, he performed as women in various song, dance and comedy acts under the stage name of "Harvey Lee." Credits include performances in movies, nightclubs, grand stages and even a show for President Franklin Delano Roosevelt. Introduced as "The Incomparable Mr. Harvey Lee," she was later called the Delineator of the Divine Feminine. Harvey Lee was popular for her realistic portrayals of women and a flair for performance.

The University of Arkansas at Little Rock houses the Harvey Goodwin Collection, a lifetime of personal papers and artifacts. Read more about Goodwin at the Encyclopedia of Arkansas.