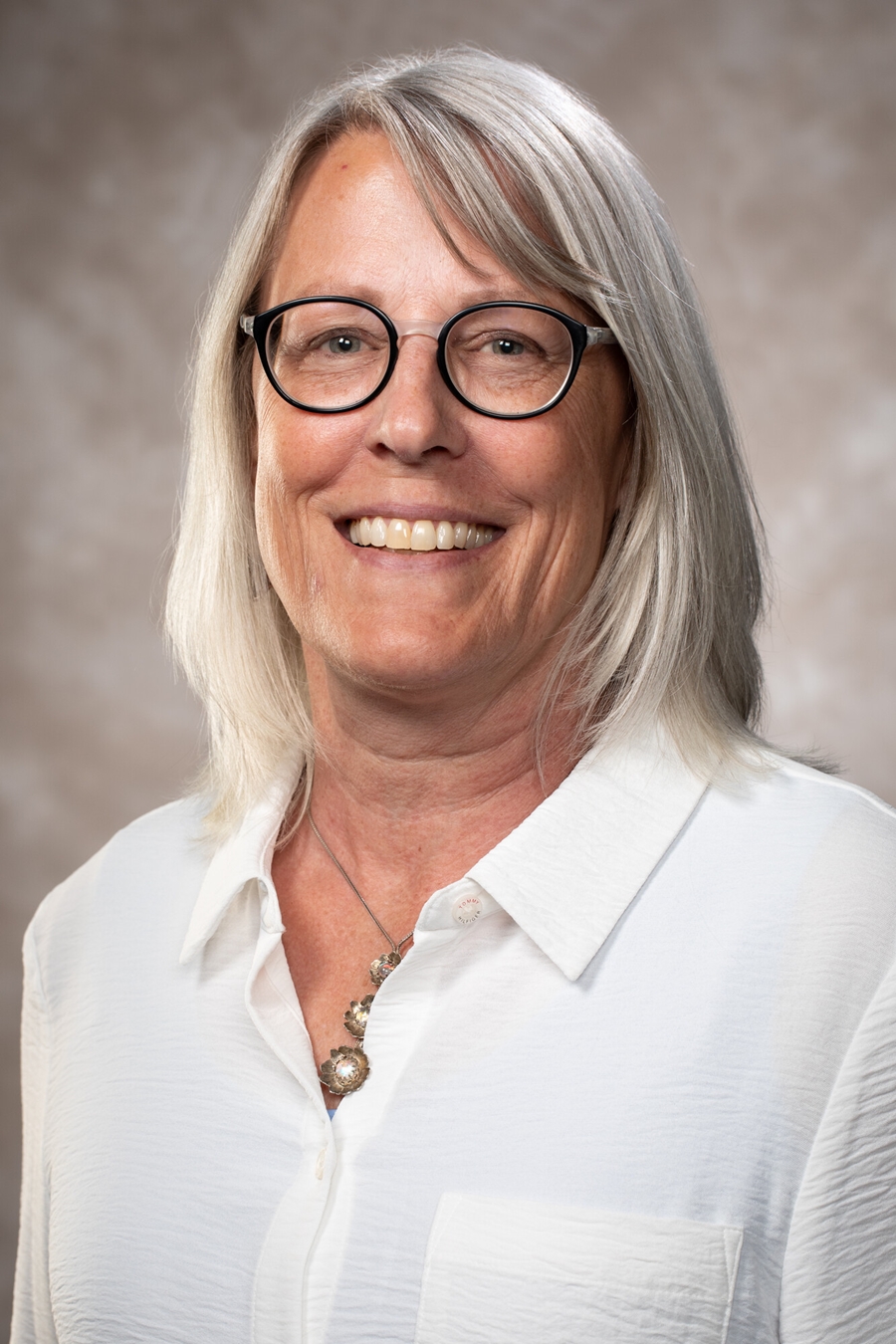 Sloan takes over for Kate Mamiseishvili, who recently was appointed interim dean of the College of Education and Health Professions earlier this spring.

“I am delighted to take on the role of vice provost for academic affairs,” Sloan said. “It will present new challenges and learning experiences, and I relish the opportunity to engage in new collaborations and projects. I thank Interim Provost (Terry) Martin for his confidence in my ability to support academic affairs on our campus.”

Since October of 2019, Sloan has served as the vice provost for faculty affairs and was responsible for advancing the strategic recruitment, retention, evaluation and professional development of university faculty and worked with faculty concerning grievances and complaints. Under her leadership, the Office of Faculty Affairs implemented a suite of faculty development programming including peer mentoring circles, the Bridge program and a workshop series on mentoring graduate students and postdocs.

“Kathy is one of the most well-respected members of this campus, and I know she will excel in this role,” Interim Provost Terry Martin said. “Her experience as a faculty member and service to this campus for nearly 20 years will serve her well, and I look forward to continuing to work with her to advance our campus’ academic goals and support our faculty, staff and students.”

Sloan has more than 20 years of experience as a faculty member overall including 18 years at the U of A, and has served as associate dean for the humanities in the Fulbright College of Arts and Sciences, as well as several roles in the Department of History including department chair, associate chair and director of graduate studies. She is the author of three books on Latin American history, most recently Suicide and the Social Imaginary in Modern Mexico, published by the University of California Press in 2017. She also serves as a reviewer for the U.S. Department of Education's Fulbright and area studies fellowships.

Additionally, Sloan was instrumental in launching the Arkansas Humanities Center as its inaugural director and assembled a cross-campus team to start Arkansas Stories of Place and Belonging, an innovative public scholarship and engagement series funded by a Chancellor's Innovation & Collaboration Grant that has brought together scholar-experts, students and the general public to engage in informed conversations about the region's history of human interaction.