U of A Climbs Rankings of U.S. Research Universities for Technology and Economic Development 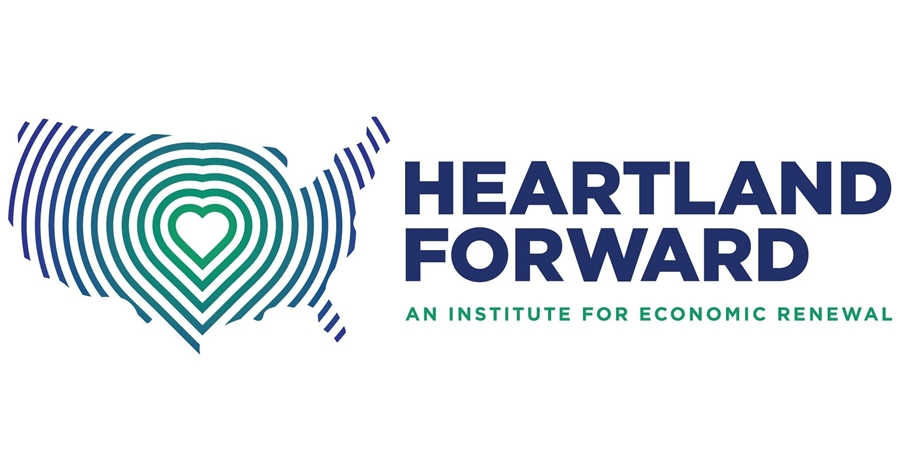 The U of A ranks 69th among U.S. research universities for creating knowledge, instilling it in STEM graduates and taking discoveries to the marketplace for economic benefit.

In its report Research to Renewal: Advancing University Tech Transfer, released on May 12 at the Heartland Summit, Heartland Forward measured 166 research universities’ success in not only creating research but infusing its benefits into the private sector through graduates and technology transfer “to yield an economic return on investment.” According to the report, “The American research university is a unique institution that much of the world has long tried to emulate. Many times under-appreciated in the U.S., research universities are one of the most important knowledge assets of cities and states for economic development purposes.”

The report measured both formal and informal tech transfer in

The rankings were normalized by each university’s research expenditures “to obtain a measure of efficiency in converting inputs into outputs.”

“I’m so pleased to see the great work of our researchers and STEM graduates recognized by Heartland Forward,” said John English, vice chancellor for research and innovation. “Our people are our greatest asset, and their perseverance and ingenuity are making a positive difference for our university, our state and our region.”

“Our ranking in Research to Renewal reflects the strong progress being made in technology transfer and commercialization activities at the University of Arkansas,” said Mike Malone, vice chancellor for economic development. “Through our talented graduates, tech transfer and commercialized research, startup and small business support, and industry partnerships, the U of A spurs economic growth and prosperity in every corner of the state.”

The report makes several recommendations to states in the heartland:

2)     Heartland elected officials should advocate for commercialization and tech transfer to be stated objectives in the mission statements of universities.

3)     State leaders should advocate for a consortium of universities to be formed across heartland states to exchange and implement best practices in commercialization.

4)     A pooling of invention disclosures and patents across state borders is worthy of investigation. Providing alumni foundation investments into venture capital funds pooled over multiple states would reduce the risk of these investments and potentially spur greater success.

About the University of Arkansas: As Arkansas' flagship institution, the U of A provides an internationally competitive education in more than 200 academic programs. Founded in 1871, the U of A contributes more than $2.2 billion to Arkansas’ economy through the teaching of new knowledge and skills, entrepreneurship and job development, discovery through research and creative activity while also providing training for professional disciplines. The Carnegie Foundation classifies the U of A among the top 3% of U.S. colleges and universities with the highest level of research activity. U.S. News & World Report ranks the U of A among the top public universities in the nation. See how the U of A works to build a better world at Arkansas Research and Economic Development News.

About Heartland Forward: Heartland Forward is a nonpartisan, 501c3 organization whose mission is to improve economic performance in the center of the United States by advocating for fact-based solutions to foster job creation, knowledge-based and inclusive growth and improved health outcomes. Heartland Forward conducts independent, data-driven research and programs to facilitate action-oriented discussion and impactful policy recommendations. To learn more, visit https://heartlandforward.org/.