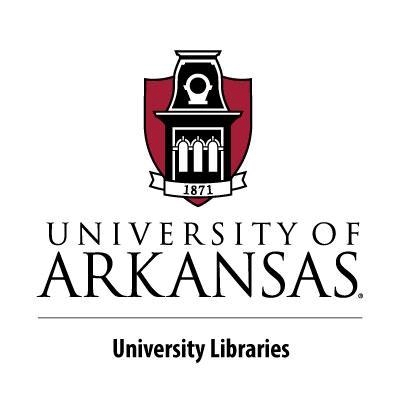 In celebration of Asian Pacific American Heritage Month, a list of streaming videos available to all students, faculty and staff has been compiled by Shannon Youmans, library specialist for the University Libraries Multimedia Department.

Better Luck Tomorrow is about a group of overachieving Asian American high school seniors who dip into extra-curricular criminal activities.

Gook is a film about two Korean American brothers who run a shoe store in Los Angeles County. Their friend, Black 11-year-old Kamilla, drops in to help on the day that the Rodney King verdict ignites the 1992 LA riots.

A Girl from Hunan is a film about a 12-year-old girl named Xiao Xiao and her arranged marriage to two-year-old Chun Guan. She is sent to a remote, rural village where she is to live with her prospective in-laws and raise the boy mostly by herself. Four years later, Xiao Xiao succumbs to the charms of a handsome farmhand Hua Gou, which leads to her reputation being in danger. In a world where dishonored women can be put to death, Xiao Xiao's future is far from certain.

The Bride is a film about a young woman who is courted and swept off her feet, only to realize a Gothic conspiracy is afoot.

Hollywood Chinese takes a look at cinema history through the lens of the Chinese American experience. It weaves together a portrait of actors, directors, writers and movie icons who have defined American feature films, from the silent era to the current new wave of Asian American cinema.

Tongan Ark is an experimental documentary film and an example of ethnography as intervention from the Pacific. Ancient philosophy, opera and Tongan culture come together in this intimate portrait of a teacher, his school and his people as they navigate a sea of repression and doubt in a small but troubled Pacific island kingdom.

Looking for China Girl shares the personal stories behind a modern demographic crisis in China. Since 1980, when China decreed that couples should have just one child, there has been an alarming disproportion of young men over young women. The film follows 24-year-old Xinhau Lu, who still lives with his parents on a small farm in rural China, as he searches for a wife.

China's One Child Policy tells the story of how from 1979 to 2015, officials in China enforced a one-child policy as a method of population control, subjecting women to forced abortions and sterilizations and punishing those who refused to comply.

In Corridor Four, officer Isaac Ho'opi'i lives on after saving numerous people from the Pentagon during the Sept. 11, 2001, terrorist attacks.

Far East Deep South presents a personal perspective on race, immigration and American identity. It sheds light on the history of Chinese immigrants living in the American South during the late 1800s to mid-1900s through the journey of Charles Chiu and his family as they travel from California to Mississippi to find answers about his father.