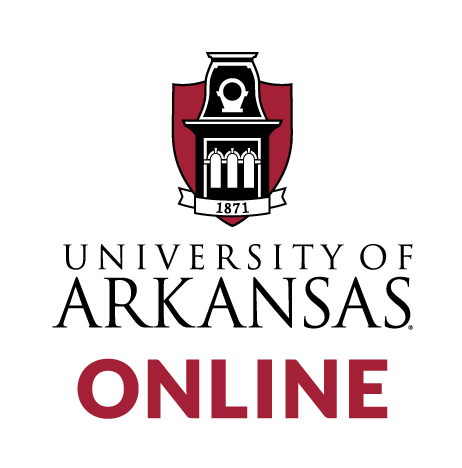 The U of A ranked 11th in the nation and earned a five-star rating in Newsweek’s inaugural, survey-based ranking of colleges and universities that offer degree programs online.

Newsweek and Statista, a market and consumer data company, ranked 150 colleges and universities for 2022 after surveying students who studied online to obtain academic degrees. Rankings also considered other institutional indicators that are publicly available, including enrollment, graduation statistics and research activity.

Online learners who were surveyed evaluated their colleges and universities by rating their overall experience, overall satisfaction and to what extent they would recommend their institutions, according to the methodology listed on Newsweek’s website.

“The University of Arkansas is committed to the success of its students, whether they study on campus or online,” said Cheryl Murphy, vice provost for distance education. “We are pleased that our online students gave the U of A high marks in this survey. We know this because 70 percent of Newsweek’s ranking criteria was based on students’ opinions. Their opinions indicate that students appreciate the U of A’s dedication to academic excellence and quality student support.”

The U of A offers more than 70 online degree, certificate and licensure programs, which are showcased on the U of A ONLINE website. These include bachelor’s, master’s, specialist’s and doctoral degree programs from six academic colleges: the Dale Bumpers College of Agricultural, Food and Life Sciences; the Fulbright College of Arts and Sciences; the Sam M. Walton College of Business; the College of Education and Health Professions; the College of Engineering; and the School of Law.

The Integrated Postsecondary Education Data System, also known as IPEDS, does not separate online learning from distance learning, which is defined as education that uses technology to deliver instruction to students who are separated from the instructor, according to a National Center for Educational Statistics blog.

In the same academic year, more than 7.3 million higher education students — or about 37 percent of all students — took distance learning courses, according to the National Center for Education Statistics.

In partnership with Newsweek, Statista surveyed more than 9,000 online learners between July 26 and Sept. 13, according to Newsweek’s online article. Respondents listed their institutions and evaluated them. Analysts transformed those evaluations and institutional indicators into score values and aggregated them toward final scores.

Survey participants rated their experience, their satisfaction and to what degree they would recommend their institutions with score weights of 40 percent, 20 percent and 10 percent, respectively, according to the methodology. Institutional indicators made up the remaining 30 percent of the score weight.

Statista divided findings into two ranking groups, based on institution type. The first group, “America’s Top Online Colleges,” ranked 150 colleges and universities, including the U of A, that offer online and hybrid degree programs. Hybrid programs use both online and in-person learning environments. The second group, “America’s Top Online Learning Providers,” include 32 institutions that are not colleges or universities.

Institutions with a final score value above the median score of all 150 institutions were given five-star ratings.