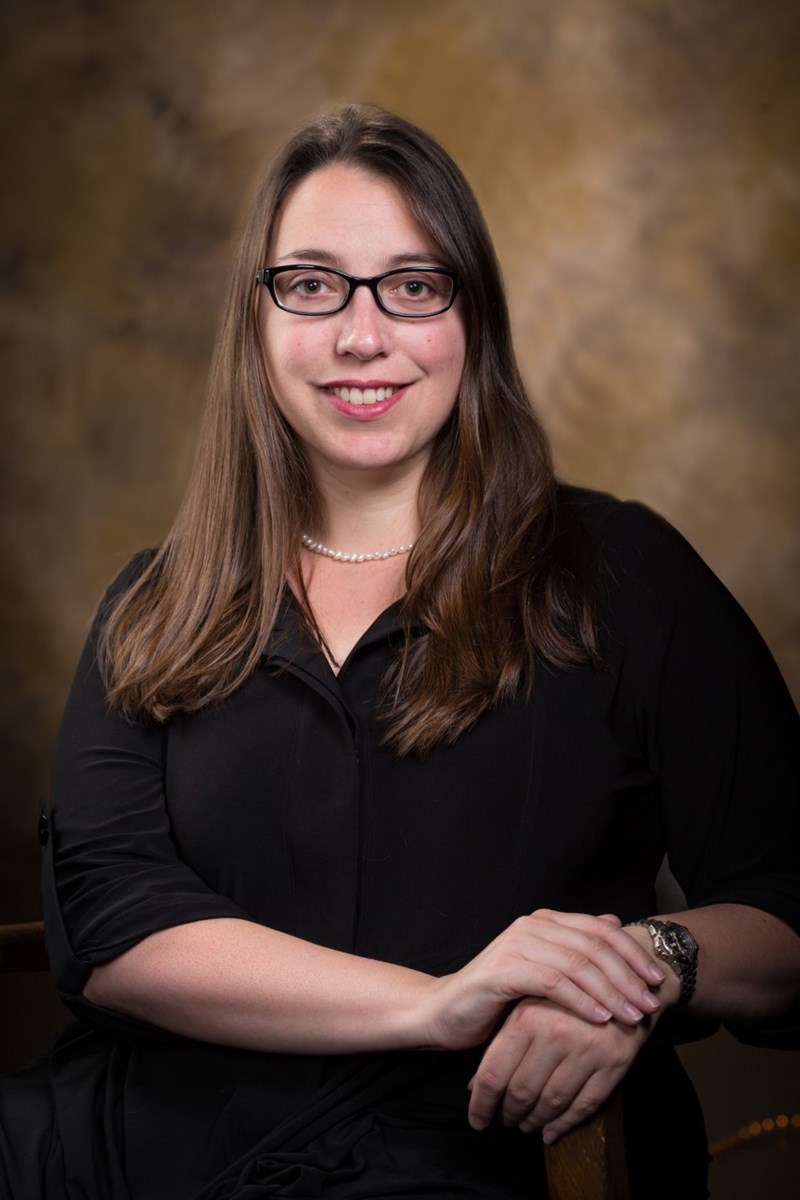 Award-winning author Lisa M. Corrigan, director of the Gender Studies Program and professor in the Department of Communication in the Fulbright College of Arts and Sciences, has been recognized for her newest book, Black Feelings: Race and Affect in the Long Sixties (University Press of Mississippi, 2020).

Black Feelings was recognized with an honorable mention for the 2021 Marie Hochmuth-Nichols Book Award for Outstanding Scholarship in Public Address by the National Communication Association.

Of the acknowledgement, Corrigan says, "I'm deeply grateful to the Hochmuth-Nichols committee for this recognition and to the public address scholars who have supported me and my work for the last two decades. I'm also proud to be associated with a subdiscipline of scholars struggling so productively towards more inclusiveness. Finally, I'm delighted that this book, situated at the intersection of public address theory, Black studies, social movement studies and affect theory was appealing to the committee."