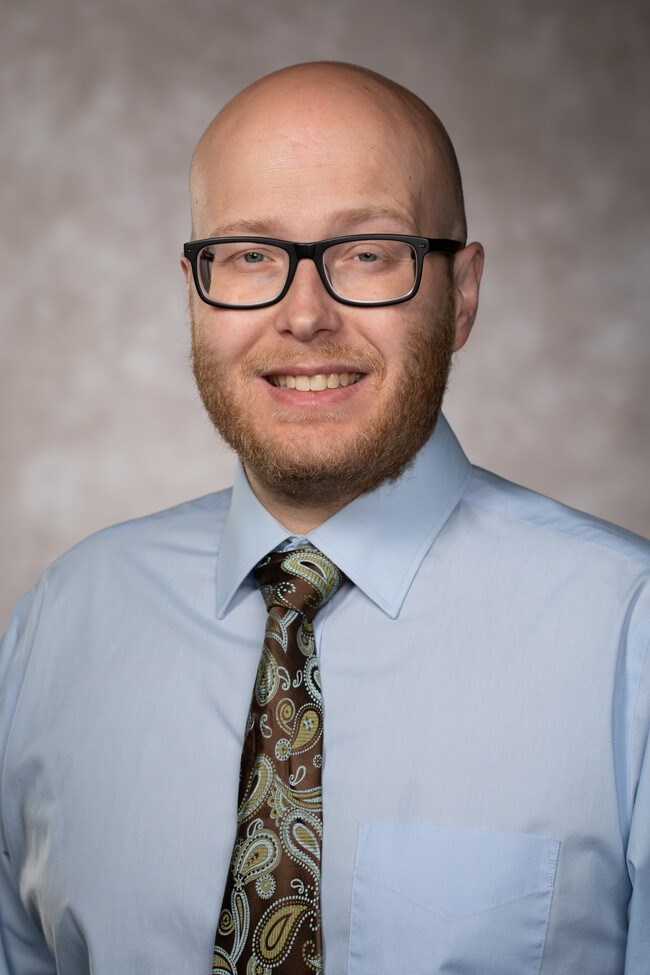 U of A English professor Adam Pope and his colleague at San Jose State University examined lax oversight of advertising on Facebook during the 2016 political campaign and found a systematic bias toward ad buyers, specifically a Russian internet troll farm that sought to sow discord within the U.S. political system.

In “Rubles and Rhetoric: Corporate Kairos and Social Media’s Crisis of Common Sense,” published in Present Tense: A Journal of Rhetoric in Society, Pope and Sara West, assistant professor at San Jose State University, argue that social media ethics must be a central component of technical and professional writers' training.

Facebook and other social media platforms create advertising algorithms that are capable of targeting specific audiences in minute detail, but, as Pope and West found, the popular platform simply chose not to use that power to screen ads that violated federal and state laws. Instead, due to a systematic bias toward companies purchasing advertisements,Facebook failed to identify and prevent abuse of political advertising on the platform. The authors said the behavior demonstrated a corporate culture designed to leverage user data to serve paying customers in message placement rather than users.

“The Facebook platform can be understood as operating primarily to provide timely and targeted placement of advertisements for commercial clients,” Pope said. “We framed this phenomenon as corporate ‘Kairos,’ a term that simply means the ability of paying customers to precisely time and target their posts and content to audiences who will be favorably inclined to their message.”

The researchers found that rights of users connecting and communicating on Facebook were deemed less valuable than the so-called corporate-Kairos’ paid targeting. In other words, the marketing-first culture at Facebook — created primarily by an automated system — enabled bad actors with virtually no checks on their posting powers, even in extreme circumstances.

The extreme circumstance in this case was the 2016 presidential campaign, during which Facebook accepted rubles from a Russian troll farm, known as the Internet Research Agency, to place political advertisements on the platform. A troll farm is a group of individuals who try to influence political opinions and decisions on the internet. The use of foreign currency by a foreign nation to influence a U.S. election is prohibited by the Federal Election Commission.

The advertisements were focused on divisive political topics: LGBTQ+ rights, guns, the legal status of undocumented immigrants and others. The goal of these ads was to sow seeds of discord within the American political system, stoke racial and cultural tensions and even infiltrate political movements such as Black Lives Matter.

“Understanding how these systems work and the ethical landscape of these platforms is essential as we train the next generation of technical and professional writers to operate in these spaces for their employers,” Pope said. “When these systems exist in a regulatory vacuum with questionably ethical automation, it behooves us as educators to critically engage our students and future working professionals on the risks and strategies of working with social media.”