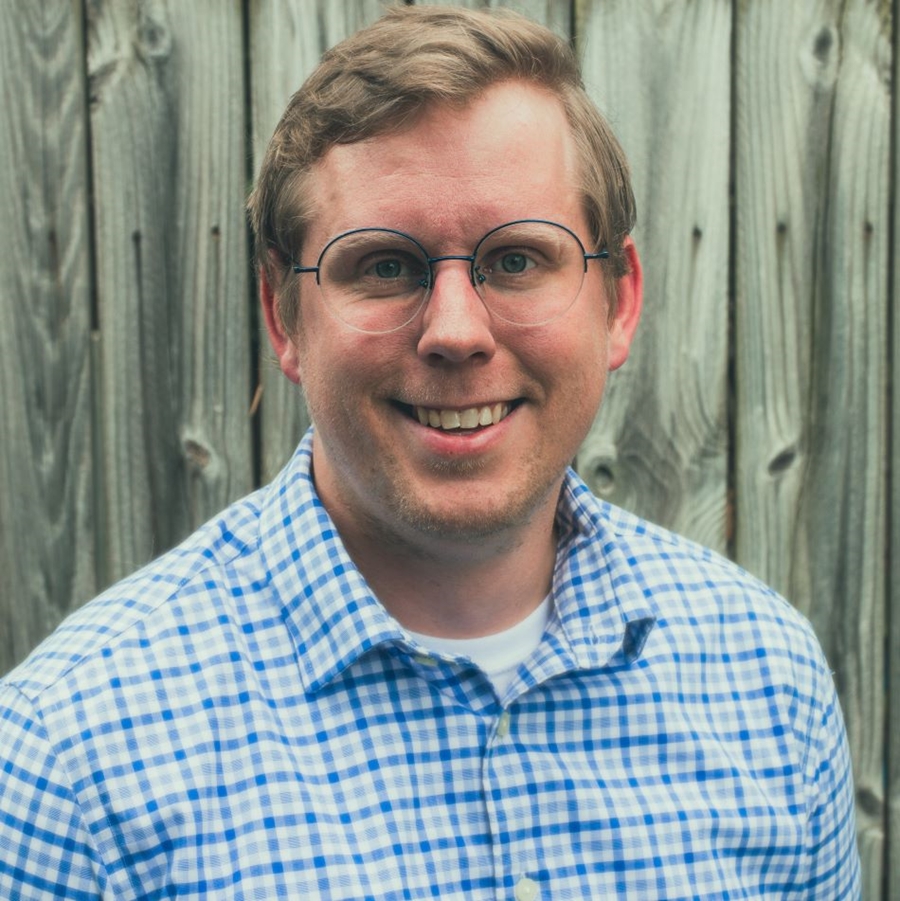 "I don't think that remote learning works well for most students, and early estimates of the impact that COVID-19 may have had on student learning paint a dreary picture," he said.

Camp, a Distinguished Doctoral Fellow and graduate assistant in the U of A's Department of Education Reform, decided some research was in order. He collaborated with professor Gema Zamarro, the department's 21st Century Endowed Chair in Teacher Quality. Their working paper "Determinants of Ethnic Differences in School Modality Choices during the COVID-19 Crisis" was recently published as part of the National Education Working Paper Series from The Annenberg Institute for School Reform at Brown University. Their findings were also featured on the University of Southern California's The Evidence Base blog and most recently, the high profile Education Next blog.

A combination of factors may explain the in-person learning racial gap, including school districts' offerings, political partisanship and local COVID-19 outbreaks, the paper notes. The findings suggest that as schools start offering more in-person learning, significant efforts may be necessary to ensure that students physically attend.

"There are a lot of creative ideas for how we can help get these students back to where they need to be, but to implement them we need to get kids back in classrooms when it's safe to do so, know which kids will need an extra push to get back to school, and know who might need the most help," Camp said.

Camp, a first-year doctoral student, said Zamarro guided him through the entire research process, as it was his first significant project. He noted that graduate school can be a trying time on its own, but he was especially concerned about starting the program during a pandemic.

"I can gratefully say that I felt supported during this project and throughout the entire year," he said. "From my peers to my professors, everyone has gone out of their way to make a community in our department despite the limitations we've faced."

Camp graduated in 2015 from the University of Nebraska with a bachelor's degree in sociology with a concentration in inequality and social justice and a minor in economics. He was interested in the education system and figured becoming a teacher was the best way to learn more about it.

After graduation, he accepted a position with Teach for America and began teaching life science and mathematics at rural Arkansas high schools.

"TFA put me in a community and school I would have otherwise never been to," he said. "While it was challenging, it's an experience I'm deeply appreciative of. The problems these schools face are so much more complex and persistent than I thought. I can visualize all the brilliant but disengaged kids I had during my short five years of teaching, and I'm reminded of how important the work I'm doing now is."

In June of 2018, Camp was accepted into the third cohort of the IMPACT Arkansas Fellowship. There, he learned how important school leadership can be.

The IMPACT experience tied together many of the separate thoughts Camp had about how schools function and what it takes for an individual school to excel. It also exposed him to a community of up-and-coming school leaders in Arkansas who he believes will be tremendous assets to students.

"Overall, IMPACT offered some of the best professional development I've received," Camp said. "The one-on-one coaching undoubtedly helped me think through how I might be most impactful in the world of education and led me to the path I'm on now."

In December of 2019, he graduated with a Master of Educational Leadership from the U of A.

Camp said he was inspired to pursue a doctorate in education reform based on his high school experience in Omaha, Nebraska. He attended a high-poverty school with de facto segregation.

"There were excellent academic and extracurricular programs for kids like me, mostly white kids, but far fewer opportunities for students of color who were in the same building," he said. "I'm ashamed to say that I didn't really recognize that this was segregation until I was in college. After teaching high school in Arkansas, I've become more aware that my educational experience was unique and that I was very privileged to have it."

Camp said there were students in his classes who were more naturally curious and intelligent than he was at their age, but they were limited by schools with issues like deteriorating buildings and biased discipline codes.

"The challenges that we are facing as a society, ranging from the global climate crisis to and increasingly dysfunctional political system, are not going away. We can't waste the ingenuity and creativity our children already have," he said. "I think I might be able to help make schools better for them, and this doctorate is equipping me with the tools and experience to do so.

"I want to look back and know that I've helped to make schools better for the millions of the kids who deserve better schools."