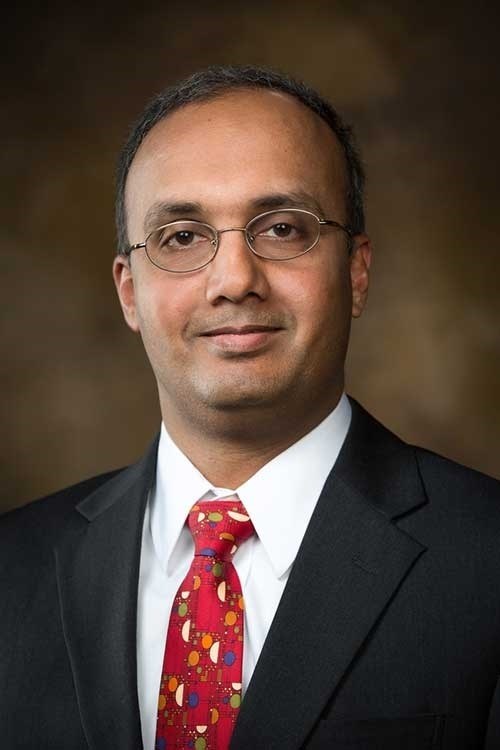 The IBE is a professional organization formed in 1995 that encourages inquiry and interest in biological engineering. Collegiate members from all over the nation make up the organization that Rao has been a participant of since 2005.

IBE supports the engineers, scientists and clinicians addressing problems through organizing the understanding of structure and behavior of living systems and creating biology-inspired design solutions. IBE promotes biological engineering in the most open-minded manner through research, education and professional development.

"Being elected to this position is a crowning achievement to Dr. Rao's stellar career and speaks highly of his reputation within his professional community," she said. "This leadership role will bring great visibility to the Department of Biomedical Engineering, the College of Engineering and the University of Arkansas."

Rao said he is grateful for the opportunity.

"I'm honored to be chosen to serve as president-elect of IBE and to promote the organization to a broad audience of researchers and educators who conduct scholarship at the interface of biology and engineering."

Rao began his term as president-elect on Saturday, April 10, during the annual conference held by IBE.