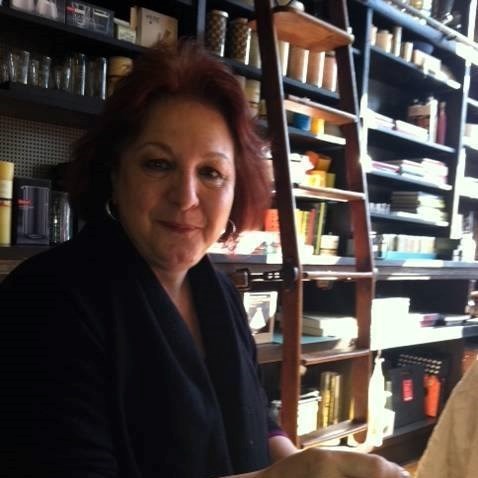 Her talk will offer a thorough critical reading of key Latin American authors, literary and cultural works from the perspective of current debates. She will explore the connections between Latin American culture, political agency and social change; the role of ideology in the construction of collective imaginaries; the transformation of intellectual work; and the strategies of symbolic representation in literary works.

Moraña is one of today's key thinkers on Latin American cultural studies. Her transdisciplinary research interests reach from colonial times to the present, including the Baroque, nationhood and modernity; cultural criticism and cultural theory; and contemporary Latin American narrative, postcolonial studies, intellectual history, gender and violence.

Besides her public talk, Moraña will be offering a workshop (Spanish) on a selection of her latest piece via Zoom, Thursday, April 8, at 11 a.m.

The lecture will be held via Zoom and requires pre-registration.

The workshop requires pre-registration as well.

The event is made possible by generous support from the Department of World Languages, Literatures and Cultures; the Latin American and Latino Program; and the Comparative Literature & Cultural Studies Program.