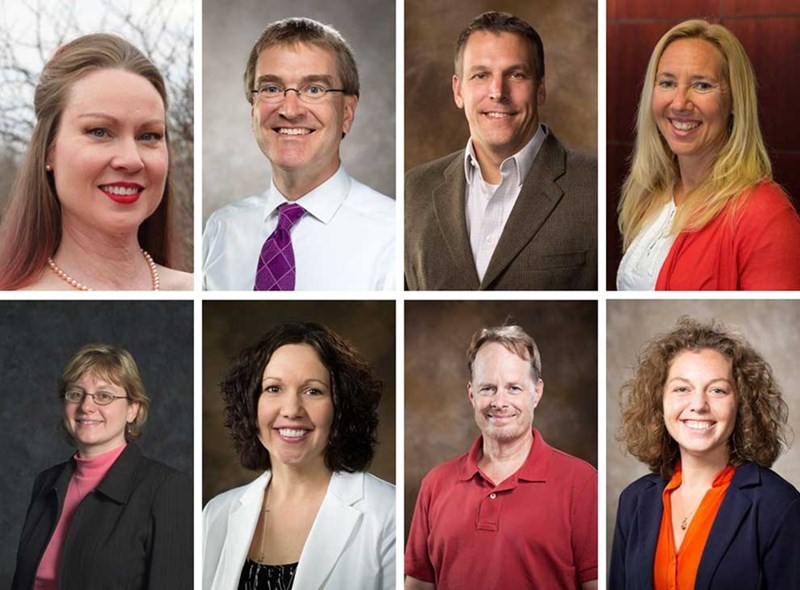 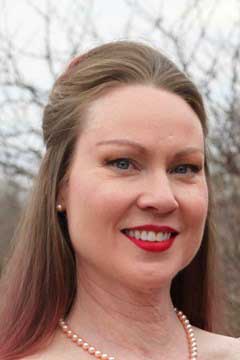 Denise Beike is a professor in the Department of Psychological Science. She received her B.A. in 1990 from Indiana University and earned her Ph.D. in 1996 from Indiana University. She joined the University of Arkansas in 1995 as an instructor, prior to being named assistant professor in 1996. Beike served as the chair of the Department of Psychological Science from 2011 to 2015. Her major areas of teaching are social and cognitive psychology, psychological research and writing, and teaching. Major research areas include memory, emotion, identity, and relationships. Currently her focus relates to how autobiographical memory (memory for one's own life events) influences relationships and identity, and how the emotions of regret and hate influence our interactions with others. Beike also publishes on and advocates for developing national standards for the ethical treatment of undergraduate and graduate students as research assistants. 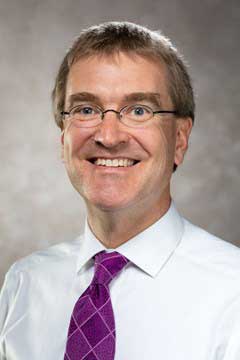 Andrew Braham is an associate professor in the Department of Civil Engineering. He graduated from the University of Wisconsin with his B.S. in 2000, and his M.S. in 2002. He earned his Ph.D. from the University of Illinois in 2008. He worked as an engineer with Koch Materials Company for two and a half years, and completed a post-doctoral appointment at Southeast University in Nanjing, China, prior to joining the University of Arkansas in November 2010. His teaching and research focus is on asphalt emulsions, pavement maintenance and rehabilitation, and sustainability. Braham is active in online education, training, and professional development, and recently published the second edition of his textbook on sustainability in civil engineering. 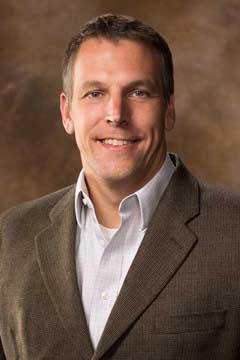 Todd Cleveland is an associate professor in the Department of History. He received his B.A. in 1992 and his M.A. in 2000 from the University of New Hampshire; he earned his Ph.D. in African history at the University of Minnesota in 2008. After teaching at Augustana College in Illinois from 2008 to 2015, which included a year at the University of Ghana (2012-13), he joined the history faculty at the University of Arkansas in 2015. Cleveland teaches an array of courses that examine sub-Saharan African history, as well as sports-themed courses, including the History of Football. His research is broadly concentrated around the interactions between Europeans and sub-Saharan Africans during the colonial period on the continent, an era during which sufficient human and financial resources for empire underpinned a complex, often confusing, and even contradictory set of social dynamics and relations between the European "colonizer" and the African "colonized." His research has been featured in a number of books published by the Ohio University Press. 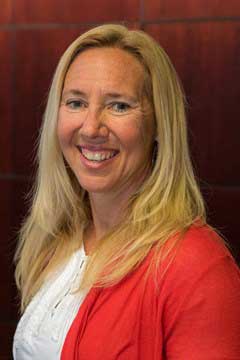 Amy Farmer is a University Professor of economics and holds the Margaret Gerig & RS Martin, Jr. Chair in Business. She received her B.S. in mathematics from Purdue University in 1987 and earned her Ph.D. in 1991 from Duke University studying game theory. She came to the University of Arkansas as an assistant professor in 1991, and after an appointment at the University of Tennessee, she returned to the University of Arkansas as an associate professor in 1999. Her research interests include law and economics and economics of the family.  Her research examines alternative mechanisms to induce parties in a legal battle to voluntarily reach a settlement in an effort to avoid costly legal battles. In addition, she has done research on family economic issues including domestic violence, same-sex marriage, and cohabitation and the role that economics and public policy plays in these problems. Since 2007 she has led students in summer Community Development study abroad programs that offer students an opportunity to work and serve in the area of their academic discipline. Farmer currently takes students to Belize, Mozambique, Eswatini and Mauritius for summer research internships in which students conduct economic development projects. 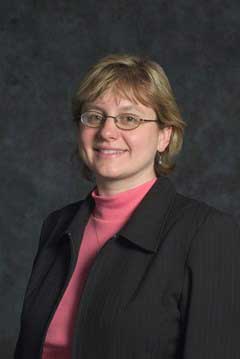 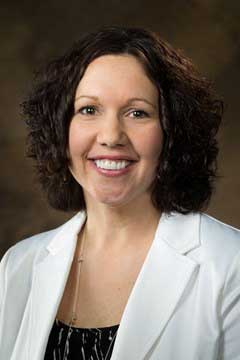 Jacquelyn Wiersma-Mosley is an associate professor in human development and family sciences in the School of Human Environmental Sciences. She received her B.A. in psychology at the University of Northern Iowa, an M.S. in human development and family sciences at Arizona State University, and earned her Ph.D. in human development and family sciences at Texas Tech University. She was a post-doctoral fellow in the Prevention and Methodology Centers at Penn State University. Her research program has largely been dedicated to investigating violence against women, including risk factors for victimization among marginalized populations. Her teaching program has focused on creating curricula to increase cultural competence (via the Intercultural Development Inventory) in courses she developed, including a senior-level required course on Multicultural Families and a new general elective course, Introduction to Cultural Competence. Wiersma-Mosley is a trained administrator of the Intercultural Development Inventory and conducts trainings across campus with students, faculty, staff, and campus leaders, as well as the local Northwest Arkansas community. Nationally, she has been awarded the Cognella Innovation in Teaching Award for her discipline in family science. 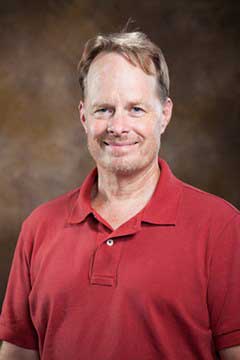 Scott Osborn is an associate professor in the Department of Biological and Agricultural Engineering. He received his B.S. in 1984 and M.S. in 1988 in agricultural engineering from the University of Kentucky. He earned his Ph.D. in 1994 in biological and agricultural engineering from North Carolina State University. Scott worked as a design engineer for GSI in the grain-drying industry as well as for Kellogg's in the food processing industry, and is a licensed professional engineer in Arkansas and Texas. Osborn joined the University of Arkansas as an assistant professor in 2001. He teaches courses in engineering design, processing and heat/mass transfer. His expertise is technology to dissolve gas into liquid for water treatment and craft beer carbonation/nitrogentation. Osborn is the co-founder of BlueInGreen LLC, a company that sells equipment to dissolve oxygen, ozone and carbon dioxide into water for treatment. He holds 13 patents related to dissolved gas technology. 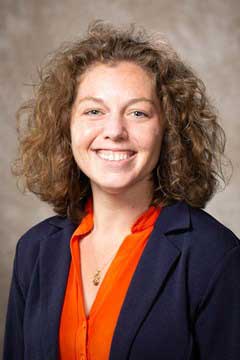 Samantha Robinson currently holds the rank of teaching assistant professor in the Department of Mathematical Sciences and also serves as a senior applications systems analyst consulting with the Department of Family and Preventative Medicine's Community Research group at the University of Arkansas for Medical Sciences. She received her B.A. in mathematics in 2009 and her M.S. in statistics in 2009 from the University of Arkansas. She earned her Ph.D. in Educational Statistics and Research Methods from the University of Arkansas in 2017. She has been teaching in the Department of Mathematical Sciences in a variety of different roles for approximately 10 years, with her first full-time teaching appointment in 2013. Robinson teaches and coordinates all 2000-level statistics courses on campus and, after having been awarded the 2020 OK-AR Mathematical Association of America's Section Award for Distinguished College or University Teaching of Mathematics, is currently being considered for the 2021 National MAA Haimo Award. Her research focuses on psychometric modeling (especially in the context of large-scale assessments), local spatial analysis, machine learning, and statistics education.

U of A researchers will investigate how engineered coatings that imitate the tissue matrix surrounding cells would affect the behavior of therapeutic human mesenchymal stromal cells.