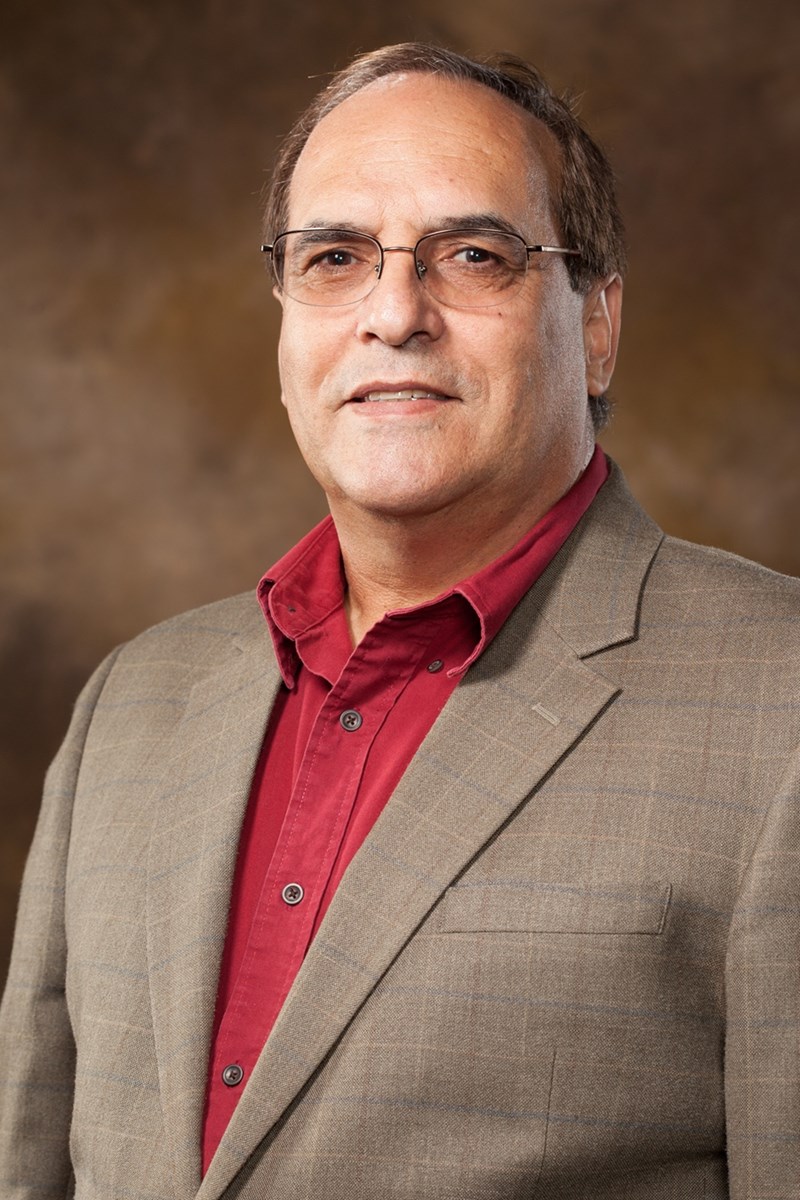 Omar Manasreh, professor of electrical engineering, was recognized by the IEEE Electron Device Letters for his nine-year service and contribution to the journal.

Manasreh was an editor for the IEEE Electron Device Letters, a journal, which the society's website states, "publishes original and significant contributions relating to the theory, modeling, design, performance and reliability of electron devices."

"I served for a long time and I didn't serve the IEEE Electron Device Letters to get recognition. I did it to serve the research community, however, receiving this recognition is an honor and a byproduct of our work," he said.

Each year as editor, Manasreh managed an average of 80 papers from researchers all over the globe. Editing all those researchers' papers allowed him to learn about the new state-of-the-art research, which always inspired him, he said.

"Instead of going to the library to read about all this new research, it was coming directly to me through the journals, so was updating ideas. We never copy from a researcher, but we were aware of the amazing researcher they were working on," he said.

Manasreh mainly focused on editing research papers related to LED, photodetectors and solar cells. According to his recognition, he was considered an outstanding editor who reviewed the most manuscripts and the fastest average turnaround time per year for several years.

Jesus A del Alamo, electrical engineering professor at the Massachusetts Institute of Technology and editor-in-chief of IEEE Electron Device Letters, said he's truly grateful for Manasreh's service to the journal and the IEEE Electron Devices Society.

"Professor Omar Manasreh was an outstanding editor of IEEE Electron Device Letters for nine years, the maximum tenure allowed. EDL is characterized by very fast publishing of strictly novel and highly relevant research results in the area of electron devices," he said. "Professor Manasreh handled a huge load, relative to fellow editors, and in record time. I also greatly relied on his expertise in areas of optoelectronics, displays and imaging devices."

For Manasreh, these years of service taught him a lot and have also helped him stay in touch with his research community and colleagues, which he said was one of the most rewarding aspects of the job.

Manasreh was given a certificate from the journal as recognition in February and stepped down as editor in December 2020 to focus on his research.