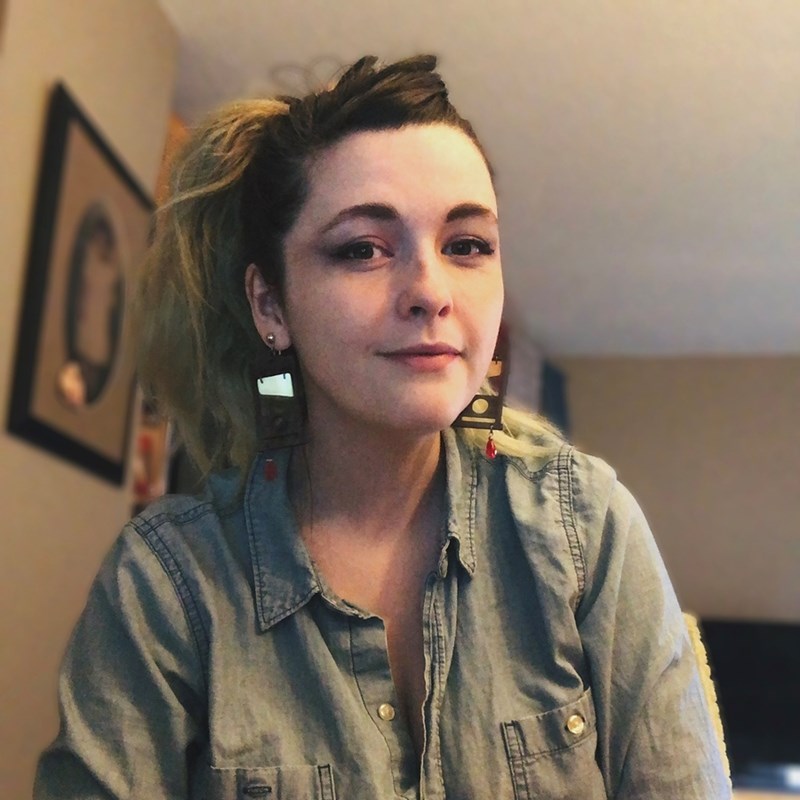 The U of A Program in Creative Writing and Translation in the Fulbright College of Arts and Sciences is excited to announce that Alys Dutton, a third-year M.F.A. student in fiction writing, has been awarded a prestigious research and writing grant from the Elizabeth George Foundation.

"The Elizabeth George Foundation has an incredible track record of identifying promising, up-and-coming writers at early and crucial stages in their careers. We are so proud of Alys for joining their illustrious ranks and for earning this much deserved recognition," said Davis McCombs, director of the Program in Creative Writing and Translation.

Dutton will use the award to develop Firebird, a collection of fiction stories about modern and historical women with destructive desires.

"Thematically, I'm interested in how obsession, survival, and control shapes a woman's life — the twelve stories in Firebirds range from pre-Roman to the modern day, and swing stylistically between anti-historical absurdity and realism. Each story draws conclusions about the danger of want, and the inevitability of it across history," Dutton explained.

Funding from the Elizabeth George Foundation may be used for living and travel expenses, professional development, and tuition for writers in an M.F.A. program, among other things.