Outstanding University of Arkansas faculty are typically honored at a special event each academic year hosted by the chancellor and provost. The celebration — a time to connect, highlight distinguished faculty and express gratitude to the benefactors who have generously supported them — was canceled in the fall because of the pandemic.

“Due to the current limits on gatherings and the COVID-19 pandemic, the Outstanding Faculty Dinner was not held in the fall,” said Mark Power, vice chancellor for university advancement. “Still, we felt it was important to recognize these individuals and celebrate their excellence with the campus community as a whole. They, along with the generous benefactors who make our endowed positions possible, are leading the way toward building a better world.”

Charles Robinson, provost and executive vice chancellor for academic and student affairs, said, “On behalf of the entire campus, I offer my heartfelt congratulations to the faculty members who have been named Distinguished Professors, University Professors and newly appointed endowed position holders. We are grateful for the hard work and dedication you bring to teaching, research and service at the U of A.

“And for our benefactors who make our endowed positions possible, thank you. We look forward to the time when we can gather together again and celebrate what you have made possible through philanthropy.”

The following honorees would have been recognized this academic year. 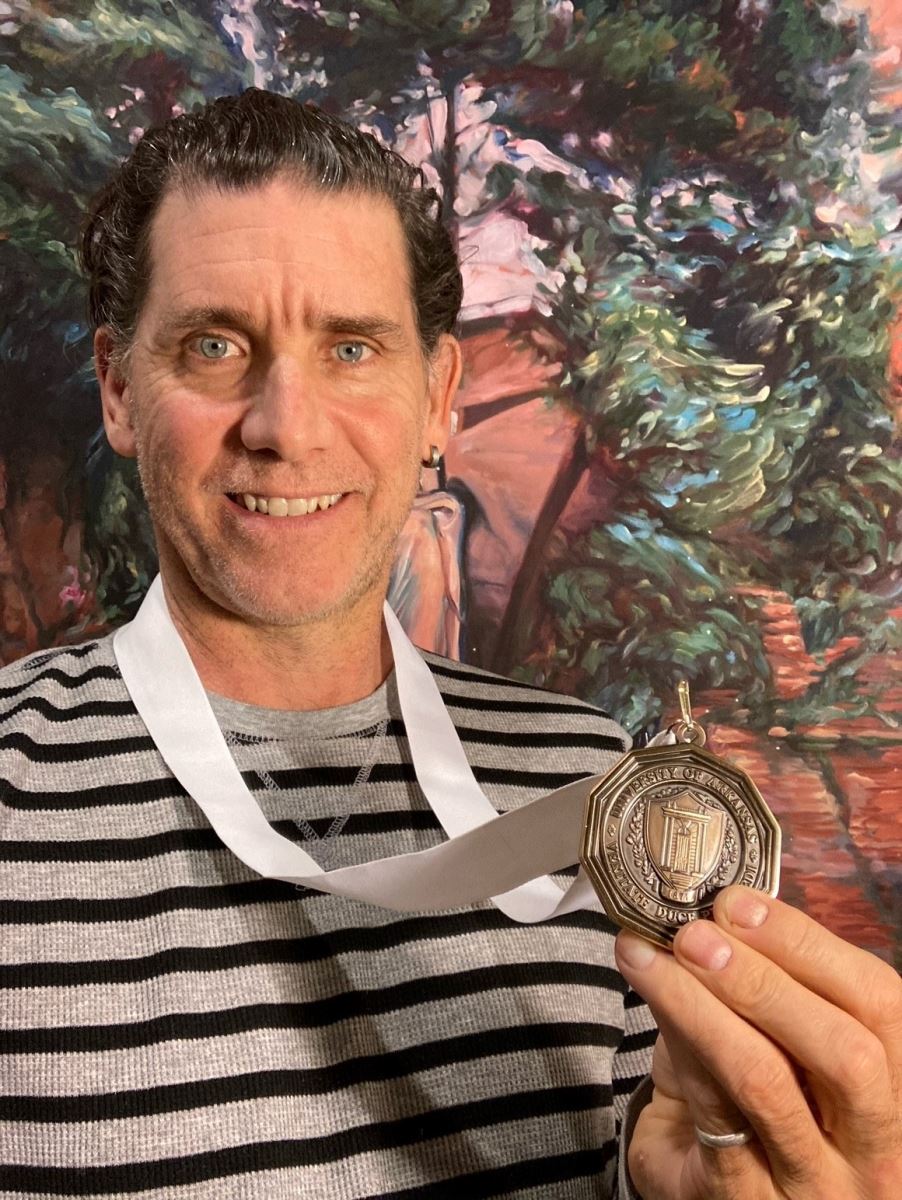 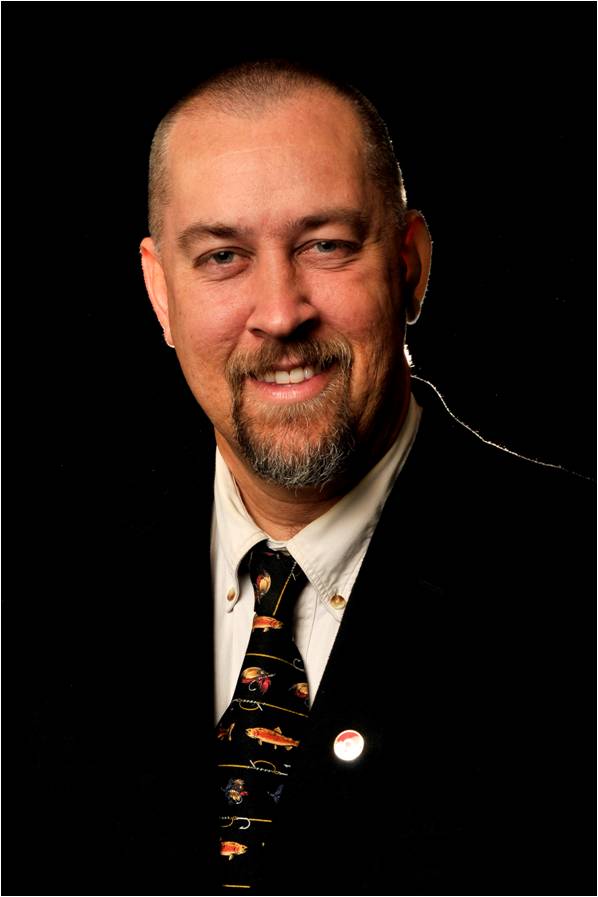 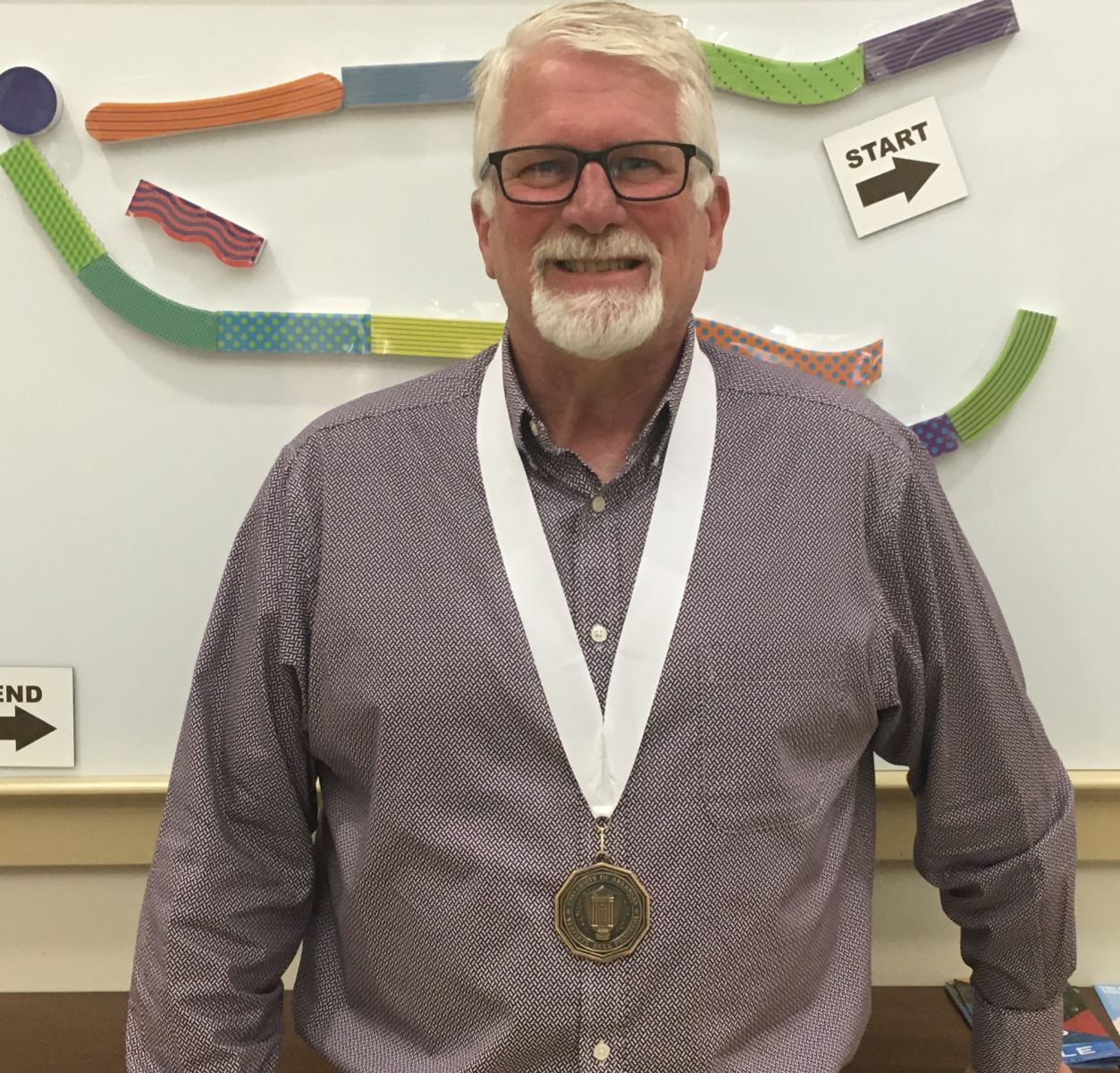 Michael Daugherty has been named a Distingushed Professor in the department of curriculum and instruction in the College of Education and Health Professions. He holds a Bachelor of Science in industrial education, a Master of Science in technology education and an educational doctorate in occupational and adult education, all from Oklahoma State University. He joined the U of A in 2005. 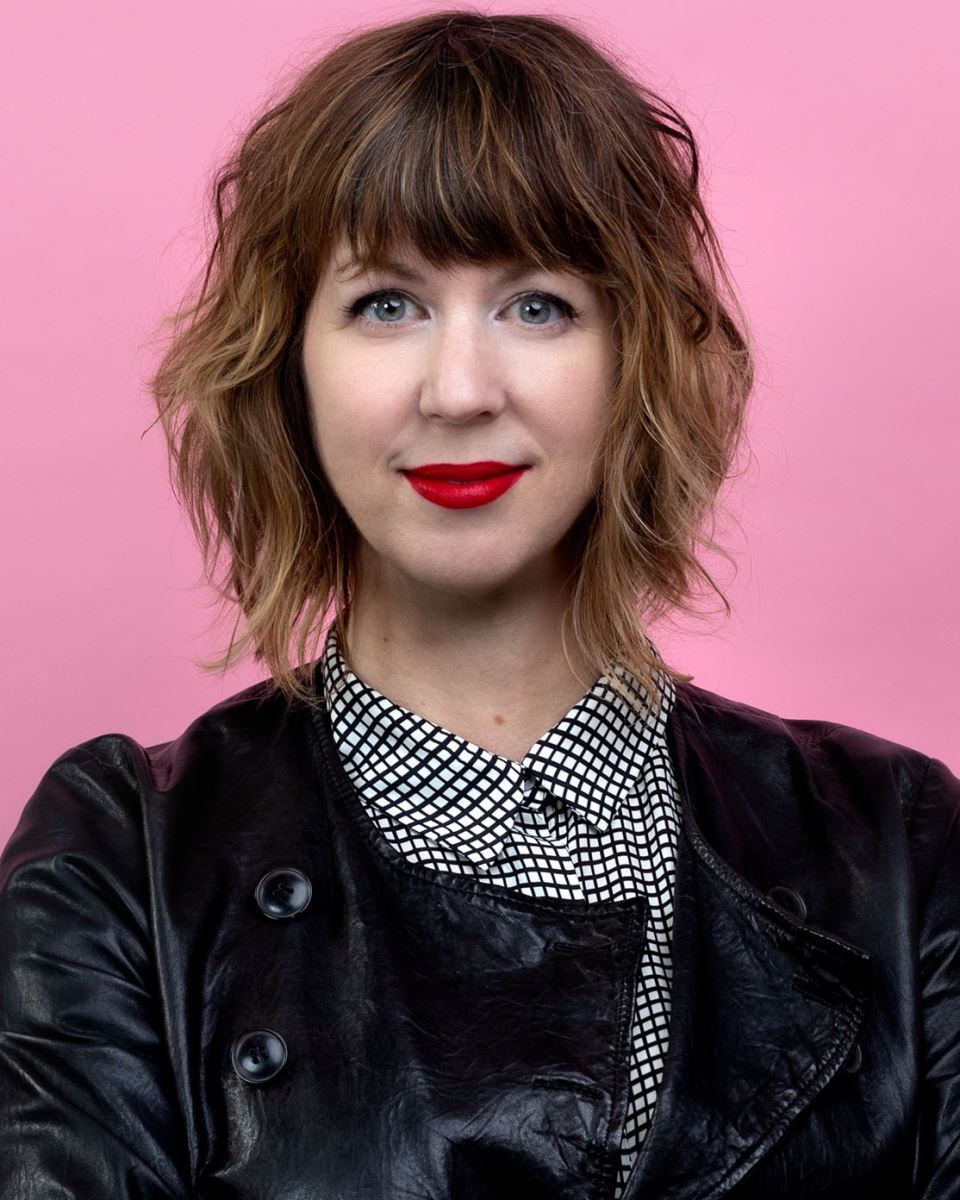 Jennifer Greenhill is the Art History Endowed Faculty Chair for the School of Art and inaugural director of graduate studies and museum partnerships with Crystal Bridges Museum of American Art. She holds a Bachelor of Arts from the University of California at Los Angeles, a Master of Arts from Williams College’s graduate program in the history of art, and a doctorate from Yale University. She joined the University of Arkansas in 2020.

Kevin Hall has been named University Professor in the department of civil engineering and is the holder of the Walter E. Hicks and Blossom Russell Hicks Professorship for Infrastructure Engineering. He is the associate dean for research in the College of Engineering and the interim director of the High Density Electronics Center. He holds a Bachelor of Science and Master of Science in civil engineering from the U of A and earned his doctorate from the University of Illinois. Hall has been with the U of A since 1993. 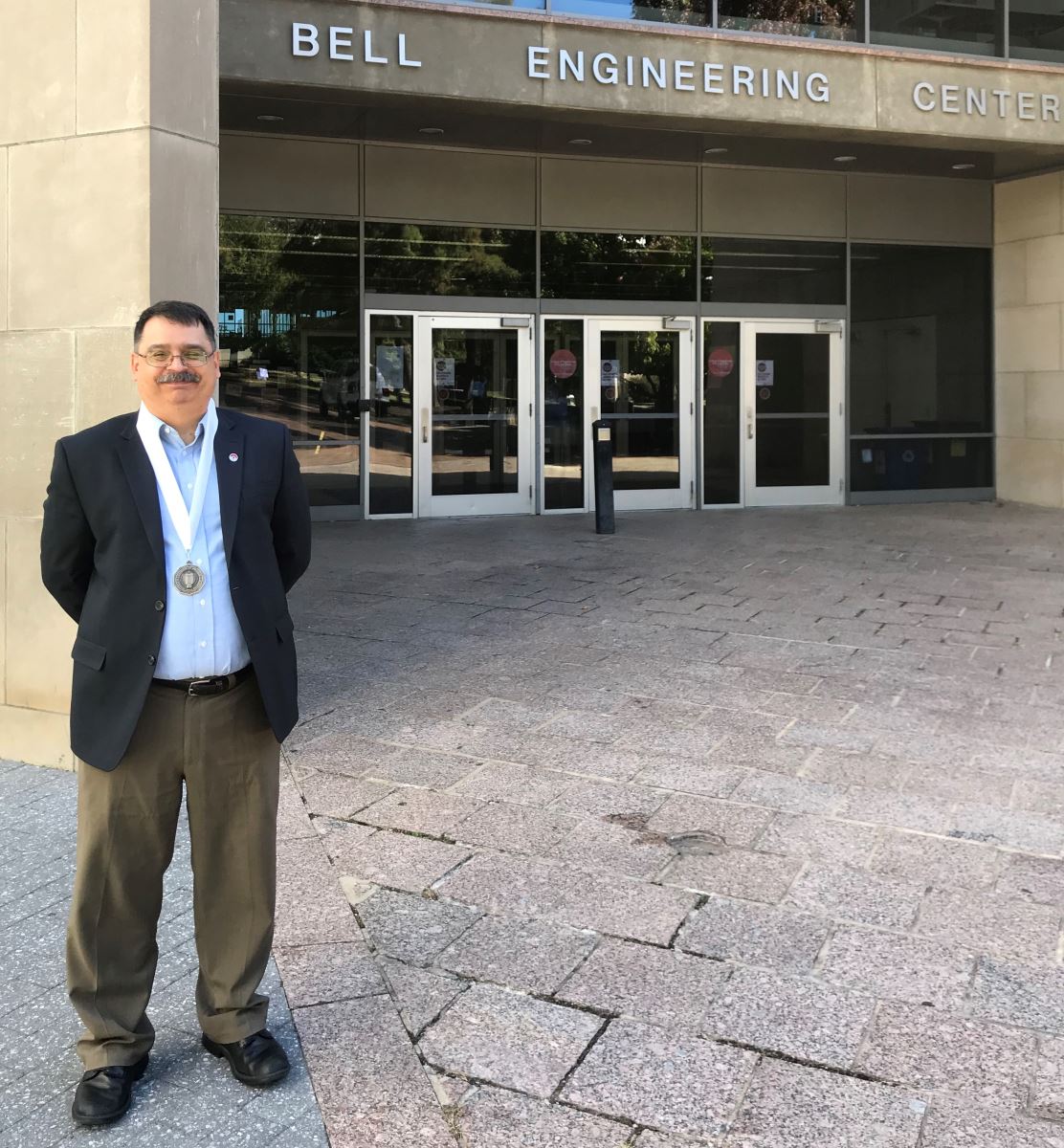 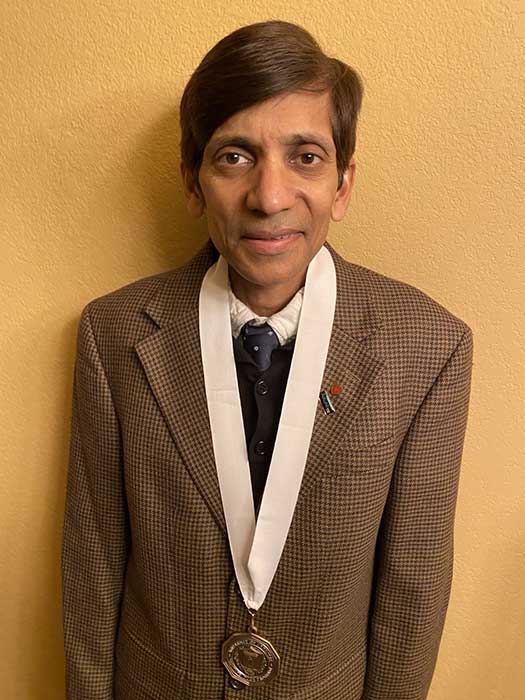