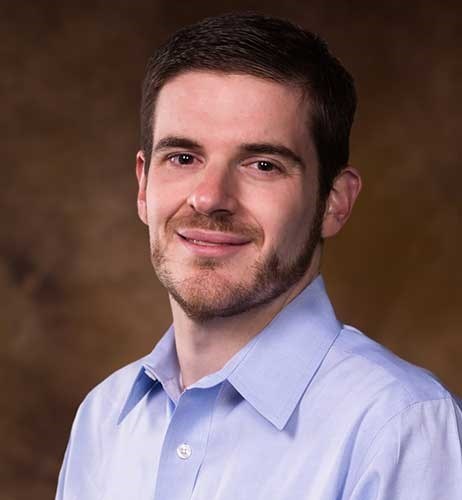 The Graduate School has named Jim Gigantino as associate dean for the Graduate School, effective immediately. Gigantino was the chair of the Department of History, where he also previously served as associate chair and director of graduate studies. In addition, he has served in several leadership positions within the university's faculty governance system, including the Graduate Council and Faculty Senate. Gigantino currently works as a peer reviewer for the Higher Learning Commission.

"We are very grateful for such a qualified candidate who is a great colleague and student advocate," said Patricia Koski, dean of the Graduate School and International Education.

Gigantino said that graduate student success through mentoring and advocacy has been at the forefront of his agenda in both teaching and administrative roles. "The most rewarding experiences I have had as a teacher and advisor have been working closely over a multi-year period with my own doctoral students," he said. "I look forward to working with the excellent team in the Graduate School and our amazing faculty to advance graduate education on our campus."

A member of the university's Teaching Academy, Gigantino was named a Master Teacher by Fulbright College in 2015. Gigantino has a significant record of working toward diversity and inclusion through his role as an LGBQT+ Safe Zone Allies instructor and an affiliated faculty member in the African and African American Studies program. He was named the 2019 Fulbright College Omni Award recipient and received the University Diversity Award in 2016.