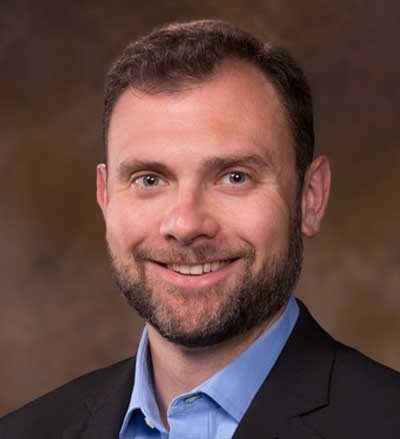 The award is given foor the most original, creative and compelling work and comes with a provisional publishing contract from the University of North Texas Press at Denton and a $1,500 prize.

The book traces the three decades of the creation of the world's only incorporated village for children by a daringly progressive Irish immigrant priest in perpetual poor health, Father Edward J. Flanagan. Created in 1917 in Omaha, Nebraska, his orphanage would grow to become home to more than five thousand boys in his lifetime, including street urchins, orphans, thieves, and kid con artists, bank robbers, and murderers. 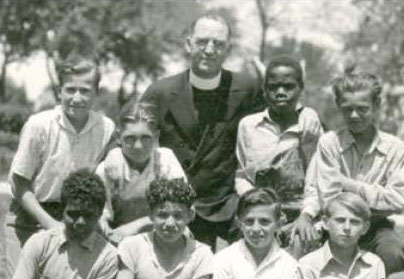 Along the way, Flanagan lambasted bad parents, bad politicians, and bad people in general even as he deployed a full-scale multi-media public-relations offensive that exaggerated the success of his home. His talents for self-promotion paid off with the 1938 Academy Award-winning film, Boys Town starring Mickey Rooney and Spencer Tracy. The film made Flanagan famous and mythologized Boys Town as a nirvana for children.

Drawing upon thousands of original Boys Town documents, government files, interviews, and exclusive access to case files from the earliest days of the home, Flanagan is the first independent, journalistic account of the priest and his fabled village. Though he was far from perfect, Father Flanagan wholeheartedly believed in the mantra he made popular: "There's no such thing as a bad boy," a message that ran counter to the widespread violence, exploitation and abuse that typified treatment of poor and minority children in the early 20th century. The story includes fights over the fates of children, Flanagan's relentless, messianic quest to expand the home, and the punishing schedule of boys he sent on the road to raise cash for a home perpetually on the brink.

Schulte first learned about Boys Town as a teenager when his family moved to Omaha and settled in an adjacent neighborhood, and they subsequently attended Mass at the Boys Town chapel.

"Later, I discovered that no one had written a history of Boys Town," Schulte said.