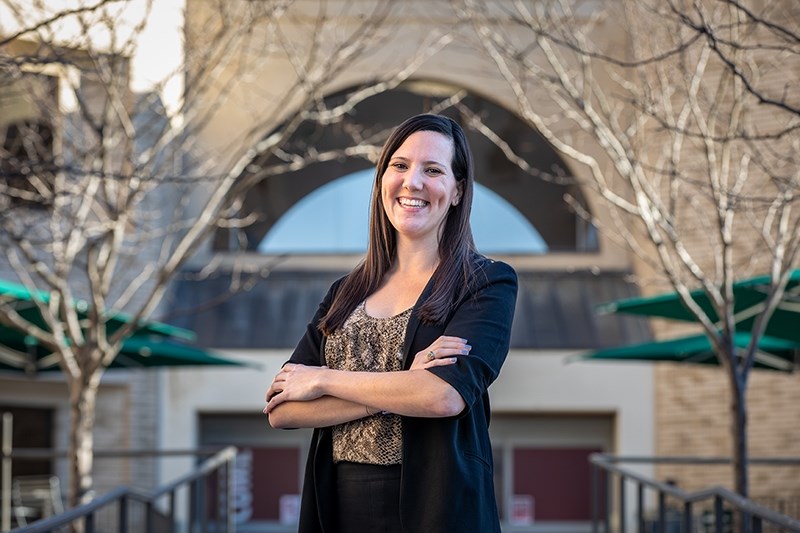 FAYETTEVILLE, Ark. – University of Arkansas accounting researchers examined more than 4,000 negative news articles about the so-called “Big 4” auditing firms and found the firms increase audit attention and improve audit quality when their work is covered by the media.

“Audit firms face a trade-off in determining how to respond to news coverage and change their behavior in an attempt to either appease current clients or protect their reputations from future shocks,” said Elizabeth Cowle, doctoral candidate and senior graduate assistant in the Sam M. Walton College of Business. “In this sense, the news media acts as a watchdog. Our study is the first we know of to provide empirical evidence of this phenomenon, that national news outlets function as an alternative and effective oversight body of audit firms.”

The findings were amplified when clients of these firms had issues similar to those covered by news outlets.

The main finding, that negative news increased attention and improved quality of audits, was amplified when the firms’ other clients were experiencing the same issues as those receiving negative news coverage. In the absence of news coverage, or when it did not relate to audit reporting decisions, firms decreased fees and issued audit opinions sooner, the researchers found.

Their analysis also revealed that the auditing firms responded similarly when media attention was focused on their peer firms. This behavior suggests firms try to preemptively manage their reputation even when they are not under direct media scrutiny, Cowle said.

“Our findings suggest that clients, investors and regulators can use coverage from national news outlets as an additional way to anticipate changes in auditors’ behavior,” Cowle said. “We think that clients and investors can benefit from this oversight in the form of improved audit quality.”

The researchers’ study was featured in Accounting Today and will be presented online at the American Accounting Association meetings in January.