Professor Earns Award for Leadership in the Field of Developmental Disabilities 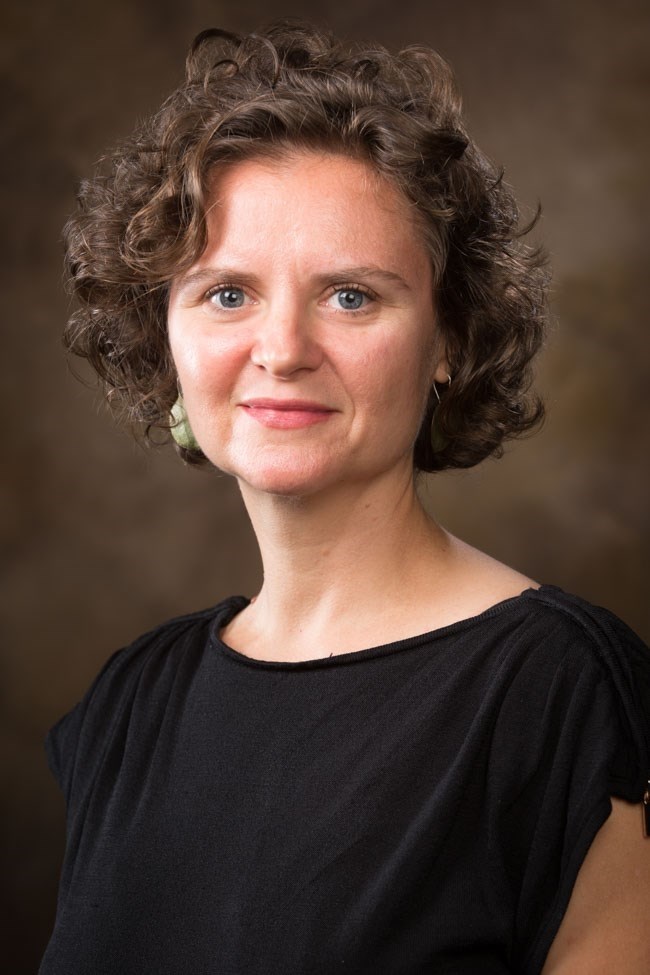 Kucharczyk is an assistant professor and program coordinator for Inclusive Educational and Clinical Programs in the College of Education and Health Professions.

"I'm deeply honored, especially given that the namesake of this award has my profound respect," she said.

Tom Smith is a professor of special education at the U of A and previously served as dean of the College of Education and Health Professions for seven years.

Kucharczyk has been at the U of A since 2015. Her research emphasizes improving transition experiences for youth with significant disabilities. She has secured over $3 million in external funding to support professionals who also want to help these students succeed during and after high school. So far, the money is assisting 36 masters level scholars and 10 doctoral scholars at two universities who are building competencies in transition-related practice.

Several U of A colleagues nominated Kucharczyk for the award, citing her active research agenda and her dedication to teaching excellence. She continuously seeks to expand her instructional repertoire by active involvement in state and national organizations, they wrote.

"Through these experiences, she gains critical knowledge to promote effective practices in teacher preparation," the nomination letter states. "She then seamlessly integrates this knowledge into her courses. Because of these efforts, her students have consistently recognized her instruction and guidance as critical to their professional growth and effectiveness."

Prior to coming to the U of A, Kucharczyk was director of professional development for a nonprofit organization in New York City that provided services for children and adults with disabilities. She also worked at the University of North Carolina at the Frank Porter Graham Child Development Institute. There, she was involved in research projects designed to help teachers and schools implement evidence-based practices for children and youth with autism spectrum disorder.