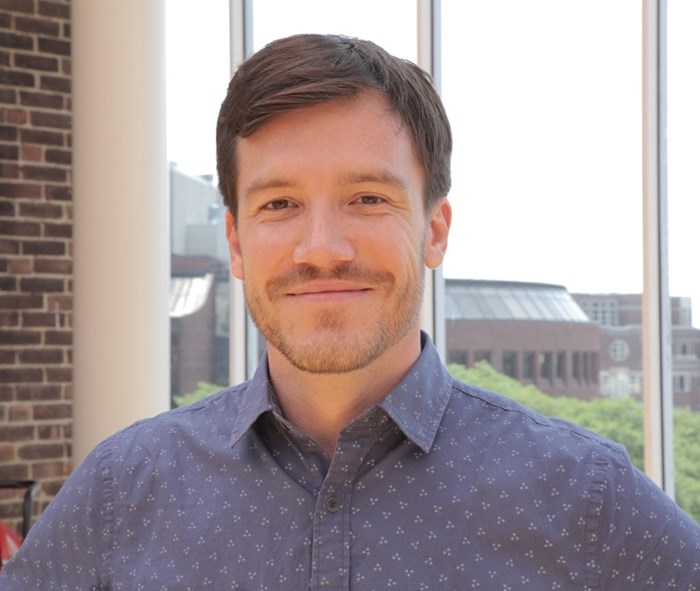 Creative thinking involves making new connections between concepts stored in memory. But memory retrieval alone does not always lead to the most original ideas — we often need to shift our thinking away from common knowledge to produce something new. How does memory support and constrain our ability to think creatively? In this talk, Beaty will explore some benefits and costs of episodic and semantic memory to creative cognition. Beaty will also discuss how our capacity for cognitive control may play a key role in overcoming constraining effects of prior knowledge. He will present evidence from a series of functional brain imaging experiments examining neurocognitive mechanisms of memory retrieval and cognitive control during creative task performance. Together, these studies show that creative thinking involves a dynamic interplay between the default and executive brain networks — neural systems commonly engaged during memory retrieval and cognitive control processes. Beaty will conclude with some future directions to further our understanding of how and when memory supports creative thinking in the arts and everyday life.

Beaty is director of the Cognitive Neuroscience of Creativity Lab at Penn State University. He completed his doctoral degree at the University of North Carolina at Greensboro and his postdoctoral training at Harvard University. His lab uses psychometric, neuroimaging, and naturalistic approaches to study cognitive and neural mechanisms of creativity across various contexts and domains, from everyday creativity to music improvisation to scientific discovery. Beaty received the Berlyne Award for early career contributions to creativity research from Division 10 of the American Psychological Association. His research on creativity neuroscience and measurement has received grant support from the National Science Foundation and the John Templeton Foundation.

The event is free and open to faculty, postdocs, grad students and undergrads! To join, go to Zoom log-in.