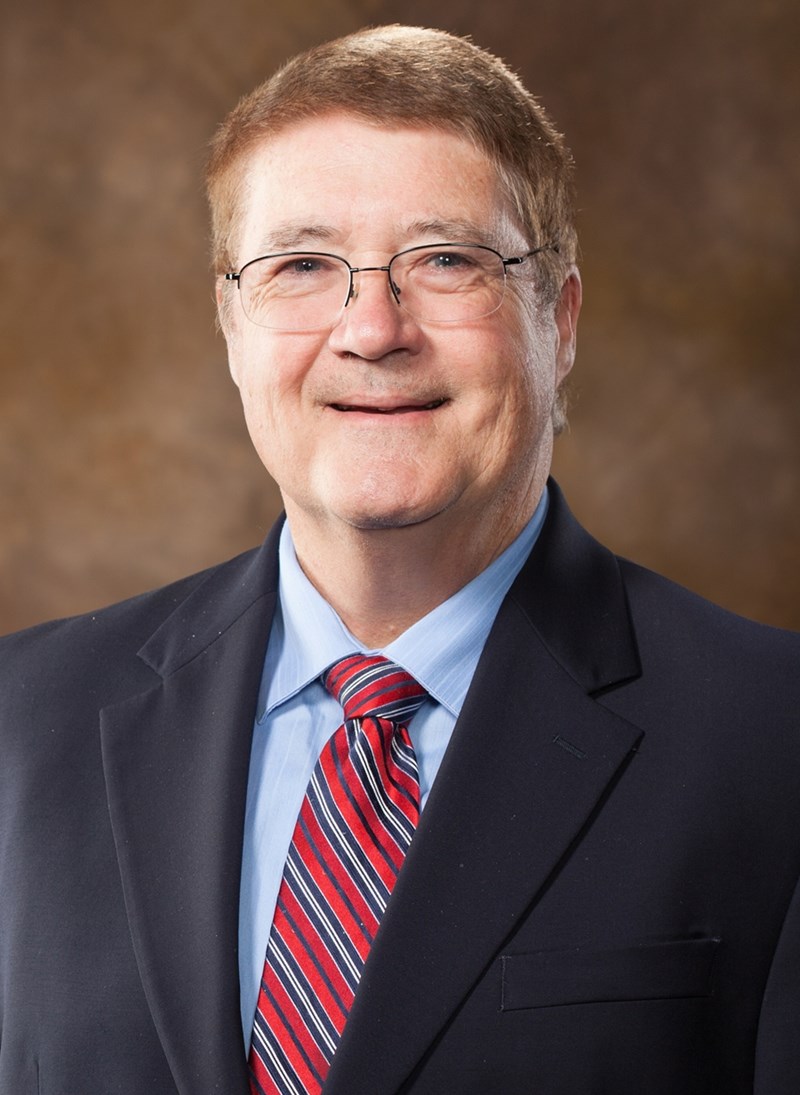 An industrial engineering faculty member has been awarded a lifetime achievement award for his contributions to the field of military operations research.

Professor of Practice Greg Parnell, who serves as director of the Master of Science in Operations and Master of Science in Engineering Management programs, has been selected as the 2020 recipient of the J. Steinhardt Prize from the Institute for Operations Research and the Management Sciences. The J. Steinhardt Prize is sponsored by the Center for Naval Analyses Corporation and is awarded for outstanding contributions to Military Operations Research.

About the J. Steinhardt Prize: A founding member of the Operations Research Society of America, Jacinto (Jay) Steinhardt served on the original Council and Publications Committee of the Society in 1952-53. He was elected Vice President of the Operations Research Society of America the following year and acceded to the Presidency in the Society's third year. He contributed greatly over the years to the operations research community through his work in military OR and his thoughts on the philosophy of the discipline.  ORSA merged in 1995 with The Institute of Management Sciences creating the Institute for Operations Research and the Management Sciences.