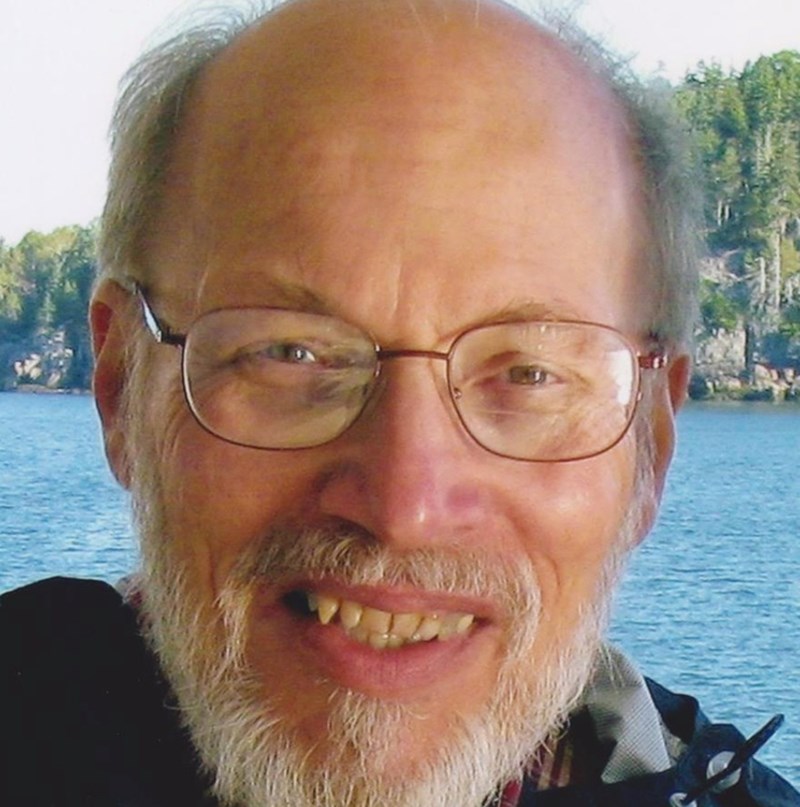 Conrad Peter Waligorski, 78, a professor emeritus of political science, passed away in Fayetteville Oct. 18 at the Willard Walker Hospice Home.

Waligorski taught for 39 years in the University of Arkansas' Department of Political Science. His specialties included political theory and normative political economy.

Waligorski wrote three books on the political thinking of major economic theorists, including Political Theory of Conservative Economists, Liberal Economics and Democracy, and John Kenneth Galbraith: The Economist as Political Theorist, as well as co-edited a volume on Anglo-American liberalism.

He also served as the Honors advisor for the department after helping found the college’s Honors program and received numerous awards and accolades – most recently being named Outstanding Teacher of 2003.

Waligorski was born Sept. 22, 1942, to Josephine and Barney Waligorski of Chicago, Illinois. He was pre-deceased by his parents and his brother, Gordon.

Survivors include his wife, Ann; his sister-in-law and brother-in-law, Nancy and Colin Green, of Toronto, Canada; and nieces, Amy Fetterling and Susan Klopferstein, both of Indiana.

Following Waligorski's instructions there will be no services. In lieu of flowers, memorial gifts may be made to the Fayetteville Public Library Foundation. 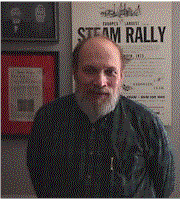 Condolences can also be expressed online on Waligorski's tribute wall.

Several of his colleagues have shared fond memories of Waligorski, including Bill Schreckhise, professor and chair of the department, who said "seriously, if you didn't know Conrad, you should know this: he was the gentlest, kindest person in the world."

Kurt Tweraser, emeritus professor of political science, said as a teacher Waligorski was "famous for the Socratic question-and-answer method, eliciting, through questioning, answers from students they did not know they had. … All in all, Conrad was a good man, a faithful friend, an excellent researcher and writer, and a superb teacher."

One of Waligorski's former students, Brian Kisida who is now an assistant professor of public affairs and policy at the University of Missouri, said Waligorski "epitomized what it meant to be a professor" and was "a living encyclopedia of political thought."

"He thought deeply and earnestly about his craft throughout his career. He could adopt every side and every angle of every political issue," Kisida said. "Every class was exciting and something to look forward to … But of everything I learned from him, the thing that's stuck with me the most was his reliable optimism in the face of adversity … I'm grateful to have known him and I am a better person for it."

Another of Waligorski's former students, Leslie Yingling, U of A's associate dean of students and assistant vice chancellor for student success and multicultural initiatives, said his courses were "dynamic environments for discourse and discovery."

"His classroom always represented a shared investment - his and ours - in learning, and fitting for political science, he created communities of thought and discussion that inspired good questions and meaningful engagement," she said. "His was the kind of teaching that really does produce good citizens."

Yingling's classmate, Elizabeth Smith, who is now vice provost for academic initiatives and faculty affairs at the University of Tulsa, said Waligorski always pushed her to do her best work.

"I was so ready to graduate and never write again (ha!). Dr. Waligorski pulled me aside and told me [my Honors thesis draft] was fine, but that he knew I could do better. He said he would approve [it] but that he hoped I would take the time to improve it," Smith said. "He knew I dreamed of a Ph.D. and challenged me to create a thesis that portrayed my ability. I'm so thankful Dr. Waligorski didn't let me settle for less."

Alumnus C.J. Atkins said Waligorski "truly was a gentleman and a scholar. He was certainly a part of my academic and personal 'shaping up' years, always providing a challenge to be more rigorous and critical in my thinking - just like the best professors are."

Another former student, Tim Freeman, agreed, adding "I was incredibly fortunate, as were legions of other students, to have had him impart even a small fraction of his vast knowledge. … For that I will be forever grateful."

When alumna Ashleigh Buckley was still a student who has just switched her major to political science, it was Waligorski who welcomed her to the program.

"He genuinely cared about his students and wanted us to succeed. … He gave us the space and grace to figure who we were and how we could impact the world. He was one of a kind and we were lucky to have him as a professor and mentor," she said.

Former student Tori Jones agreed, adding that "He made sure that his students understood the material but, more importantly, he cared that we understood and could express our own political theories."

"Conrad [was] kind and generous; he was one of my closest friends. We used to take long Sunday walks, chat about pets, and favorite books. I also recall that he would spend time explaining difficult passages in Aristotle and 19th century British political economists," Bukey said.

Jeff Ryan, associate professor of political science, said one of his fondest memories of Waligorski was how he'd always say "take good care" when parting.

"Now, a lot of people, including me, regularly sign off with a 'take care.' But I was always struck by Conrad's inclusion of 'good' in his farewells," Ryan said. "It felt, to me at least, more genuine, more heartfelt, more meaningful. And that, in essence, was what my friend Conrad always meant to me."

Ryan said he plans to adopt the phrase himself as a way to help keep Waligorski's memory alive.

"If ever there was a time where Conrad's easy kindness was so desperately needed, it is now. And those of us so very fortunate to have known him bear some responsibility, I think, to carry his message of simple decency forward," Ryan said.

Janine A. Parry, professor of political science, agreed, adding "Conrad Waligorski was both lively and kind. He was a wonder and will be deeply missed."