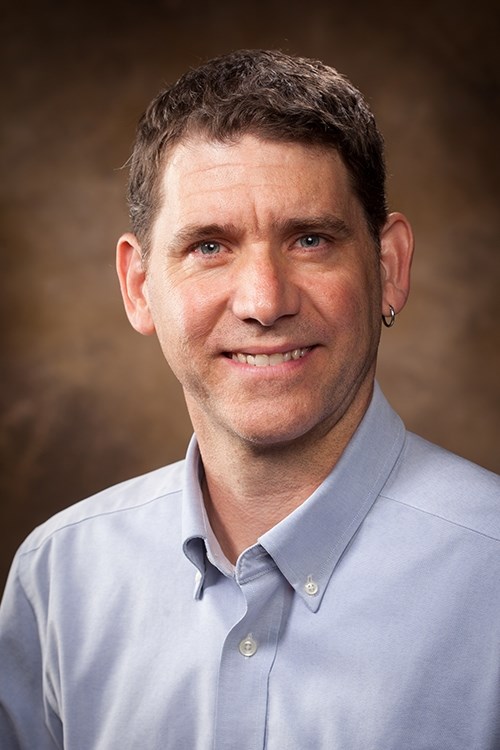 Geoffrey Brock, Distinguished Professor in the Program in Creative Writing and Translation in the Department of English, has been awarded the prestigious Raiziss/De Palchi Book Prize for his translation of Last Dream by Italian poet Giovanni Pascoli.

Established in 1995, this $10,000 book prize is awarded by the Academy of American Poets in recognition of an outstanding translation into English of a significant work of modern Italian poetry.

"This much-deserved recognition from the Academy of American Poets is further testament to Geoff's status as one the pre-eminent translators of Italian poetry and fiction working today," said Davis McCombs, director of the Program in Creative Writing and Translation.

Brock is the author of two books of poetry, the editor of The FSG Book of 20th-Century Italian Poetry, and the translator of numerous volumes of poetry and prose. His poems and translations have appeared in Poetry, The New Yorker, and the Paris Review, and his awards include fellowships from the National Endowment for the Arts, the Guggenheim Foundation, and the Cullman Center at the New York Public Library

William Quinn, chair of the Department of English, congratulated Brock, noting that, "Geoffrey Brock's winning of the 2020 American Poet's Prize from the American Academy of Poets for his translation of Last Dream by Giovanni Pascoli is an exceptional distinction for himself and an honor that also greatly enhances to reputation of the U of A's translation program."

Judge Giorgio Mobili wrote of Brock's winning translation: "Geoffrey Brock's scintillating translations from Giovanni Pascoli's verse are certain to raise the status of this phenomenal innovator of Italian poetry among the Anglophone readership. … The crown jewel of this book must be 'The Sleep of Odysseus,' a poem of epic melancholy whose transcendental beauty we find breathtakingly rendered in Brock's luminous English. All in all, a masterful achievement."