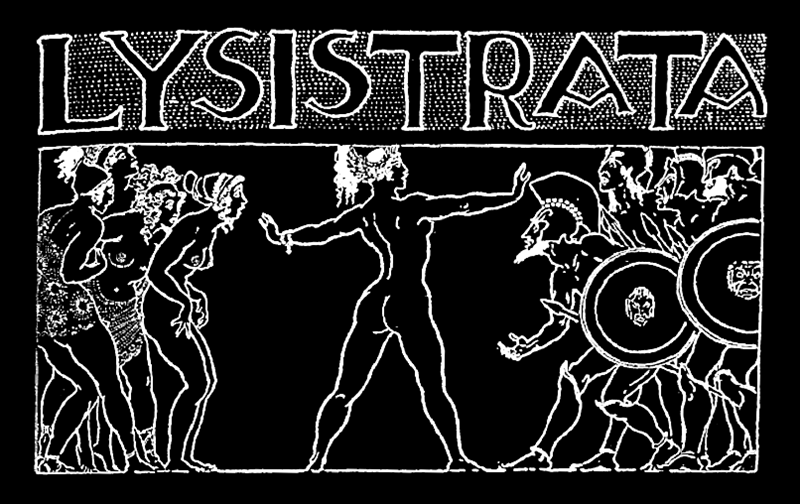 Almost 20 years after the start of the Peloponnesian War that coincided with the outbreak of a vicious plague in Athens, Athens and Sparta, the two 'top dogs' in the Greek World, were still at war.

In Aristophanes' bawdy comedy, the women of Athens and Sparta band together to launch a sex strike in the hopes of establishing peace so that their men might return home. Led by the fierce and frustrated Lysistrata, the women capture the treasury in the Parthenon on the Athenian Acropolis, causing a cascade of hijinks that will cause blushes and laughs all at once.

This play was preformed in Athens in 411 BC, highlighting the role theatre played in examining and critiquing contemporary politics in Greek society.

This virtual event is open to all — feel free to join or leave the reading at any time. Please register in advance for this meeting.

After registering, you will receive a confirmation email containing information about joining the event.

If you would like to actively participate, sign up for a role in one of the selected scenes.

Or follow along in Jeffery Henderson's translation of the play from Focus Classical Library.