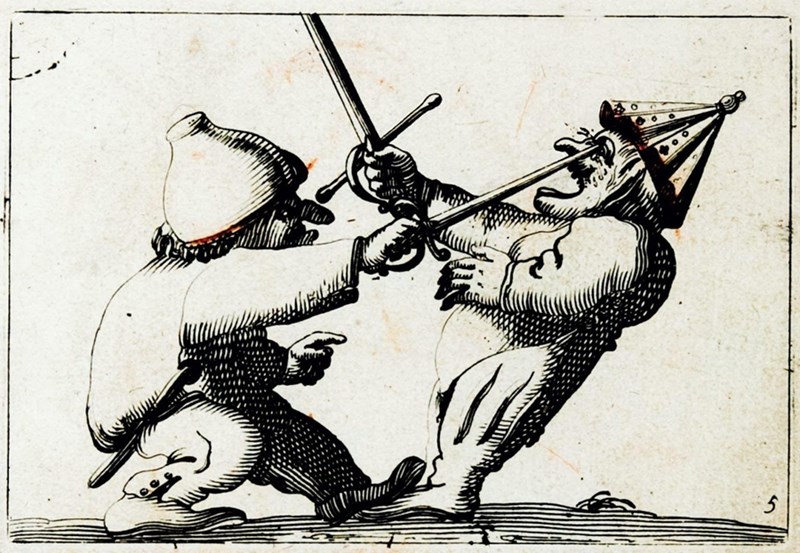 Daniela D'Eugenio, assistant professor of Italian, will initiate the University of Alabama's five-part seminar series "Comic Relief: Making the Best of Things in the Italian Tradition."

D'Eugenio's talk, titled "The Hopeless Tricked and the Clever Trickster from Boccaccio to Basile," will take place via Zoom at 4 p.m. CDT Friday, Sept. 18. For information on D'Eugenio's presentation, see her abstract below.

Medieval and early modern Italian literary texts include abundant tricks, usually played by clever people on simple-minded victims for amusement or profit. What makes a series of actions a trick? Are tricks only comic or can they cause tragic consequences? How does the interaction between the trickster and the tricked develop throughout the story and how is a larger community involved?

In Boccaccio's stories devoted to Calandrino in the Decameron, Antonio di Manetti's The Fat Woodworker, and Giambattista Basile's first tale of his The Tale of Tales, the way tricks are delivered, the effects they cause, and the evolution in the characters' personalities offer many elements for interpreting comedy and irony and for analyzing the trickster's mind. In these short stories and fables, even the most hopeless tricked character can evolve into a clever trickster.

Many thanks to the Italian Program in the Department of Modern Languages and Classics at the University of Alabama for organizing this online seminar series investigating the comic and its uses in moments or situations of trouble. The five talks in the series will variously look at how instances of tribulation, crisis, or upheaval can be examined and made sense of through a comic lens, often leading to a cathartic experience.

Featuring distinguished speakers from Italy and the United States, Comic Relief is an event designed for U of A students and faculty, as well as for the broader public in academia and beyond.

For more information about the series, contact Jessica Goethals at jgoethals@ua.edu or Fabio Battista at fbattista@ua.edu.