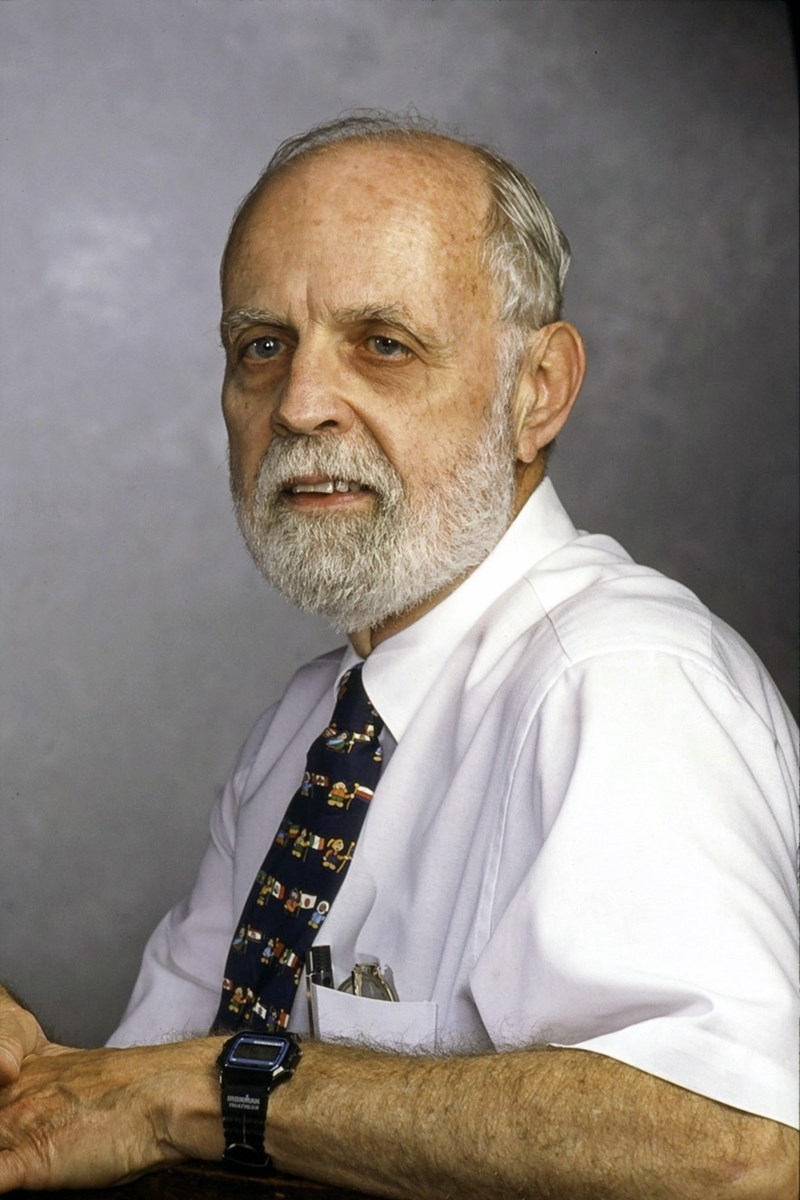 Colleagues, friends and former students of Thomas "Tom" C. Kennedy, professor emeritus of the Department of History, have donated more than $25,000 to create the endowed Tom Kennedy Fund to support an annual lecture program in Kennedy's honor.

"This endowment comes after three years of fundraising efforts, which garnered over 50 donors to the fund," said Jim Gigantino, professor and chair of the Department of History. "Tom's colleagues, professors Jeannie Whayne, Elliott West, Mike Pierce, and Patrick Williams led this effort as lead donors, contributing half of the fund by teaching extra courses last year in his honor and donating their salaries. Their dedication to Tom's legacy is heartwarming and illustrates their dedication and commitment to the department and to the college which Tom served for so long."

Todd Shields, dean of Fulbright College, said Kennedy's four decades of service at the University of Arkansas were inspiring and that this new lecture series created in his honor will be very meaningful.

"Tom was certainly an asset to his department, college, and the university as a whole," Shields said. "More importantly, though, he was beloved by his students and colleagues, and was the type of professor who will never be forgotten by those he taught and those whose lives he bettered."

With departmental support, the first Kennedy lecture was held in 2018, featuring Tom's own son Padraic Kennedy, an associate professor of history at York College in Pennsylvania.

Rhae Lynn Barnes, an assistant professor of history at Princeton University, was featured in 2019. Due to COVID-19, the 2020 lecture was cancelled though an event is being planned for 2021, conditions permitting.

Gigantino said Kennedy taught nearly 40 years in the Department of History and "met a vast array of sometimes brilliant, often fascinating people, many of whom became close and loving friends. He loved teaching, more perhaps than some of his students loved learning, but in that cast of thousands, there were many he never forgot."

Kennedy also published scholarly articles and books, many of which examined Quakers and Quakerism in Great Britain and the United States. His scholarly pursuits led him to become an active participant and president of the Western Conference on British Studies, to become president of the Friends Historical Society in London, be appointed a T. Wister Brown Fellow at Haverford College, and lastly a fellowship at Wolfson College, University of Cambridge.

"My warm memories of Tom devolve to all the St. Patrick's parties he gave, where he and his grandkids would dance, the beer flowed, and the Mudlarks played jigs and reels," Sonn said. "It was all in the tradition of, as his sainted ancestors would say: 'Life is short and you're a long time dead.'"