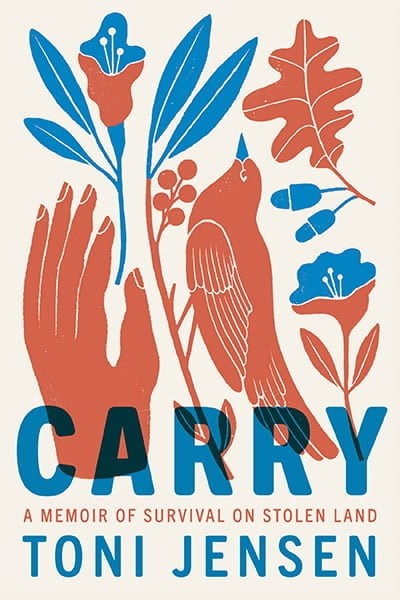 Carry, a memoir-in-essays about gun violence, land and indigenous women's lives by Toni Jensen, a professor of fiction in the Program in Creative Writing and Translation at the University of Arkansas, has been released today by Ballantine Books.

The publisher writes, "In Carry, Jensen maps her personal experience onto the historical, exploring how history is lived in the body and redefining the language we use to speak about violence in America."

"We're so pleased that Toni's superb essays are receiving the wide readership they deserve. The publication of her powerful and urgent book could not be more timely," said Davis McCombs, director of the Program in Creative Writing and Translation in the university's Department of English.

Described by William Quinn, chair of the Department of English, as "a brilliant and compelling voice," Jensen is the recipient of a 2020 Creative Writing Fellowship from the National Endowment for the Arts. Jensen has been awarded the Katherine Anne Porter Prize for Fiction, and the OMNI Center for World Peace and Justice Faculty Award, created to "promote the study and teaching of peace and nonviolence." 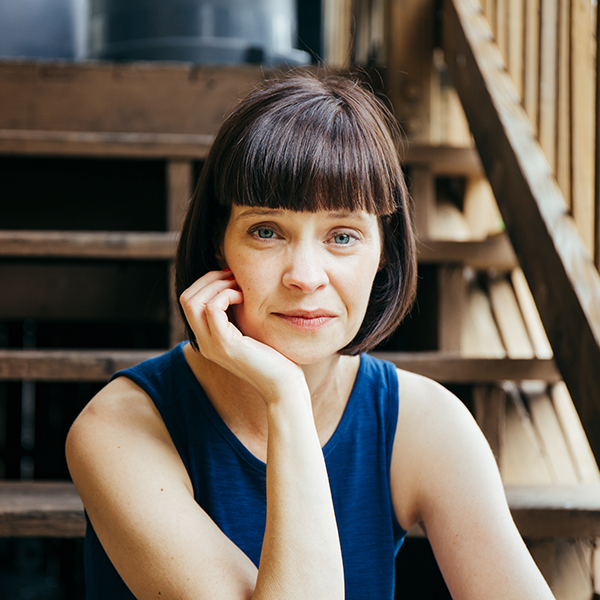 In addition to Carry, Toni Jensen is the author of a short story collection, From the Hilltop, and her essays and stories have been published in journals such as Orion, Catapult and Ecotone. She teaches in the Program in Creative Writing and Translation at the University of Arkansas and in the low residency M.F.A. Program at the Institute of American Indian Arts. She is Métis.

Hear Toni Jensen read an excerpt from Carry, and then order the collection at bookshop.org.