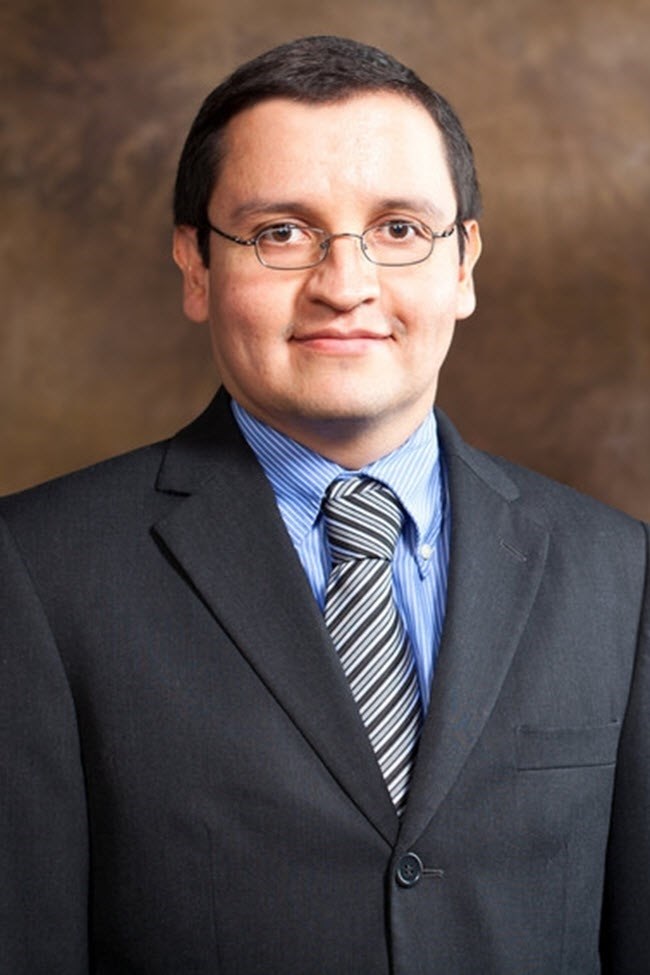 University of Arkansas scientists are part of an international team that has discovered a two-dimensional ferroelectric material just two atoms thick.

Two-dimensional materials are ultrathin membranes that hold promise for novel optoelectronic, thermal, and mechanical applications, including ultra-thin data-storage devices that would be both foldable and information dense.

There has been a vigorous push by researchers to deploy atomically thin, two-dimensional ferroelectrics in the past five years, he said. The new material discovered by the team, a tin selenide monolayer, is only the third two-dimensional ferroelectric belonging to the chemical family of group-IV monochalcogenides that has been experimentally grown thus far. In addition to U of A scientists, the team included researchers from the Max Planck Institute for Microstucture Physics in Germany and the Beijing Academy of Quantum Information Sciences in China. The discovery was described in a paper published in the journal Nano Letters.

Using a scanning tunneling microscope, researchers switched the electron dipole moment of tin selenide monolayers grown on a graphitic substrate. Calculations performed by U of A graduate student Brandon Miller verified a highly oriented growth of this material on such substrate.

The experimental deployment of these materials helps corroborate theoretical predictions underlying truly novel physical behavior. For example, these semiconducting ferroelectric materials undergo phase transitions induced by temperature in which their intrinsic electric dipole is quenched (individual intrinsic electric dipoles fluctuate like they do in water); they also host non-linear optical effects that could be useful for ultra-compact optoelectronics applications.

Work at Arkansas was funded by an Early Career Grant to Barraza-Lopez from the U.S. Department of Energy, Office of Basic Energy Sciences. Calculations were performed on the Trestles system at the Arkansas High Performance Computing Center, funded by grants from the National Science Foundation, the Arkansas Economic Development Commission and the Office of the Vice Provost for Research and Innovation. Calculations were also performed on the Cori system at the National Energy Research Scientific Computer Center. Experimental collaborators include Kai Chang, Felix Küster, Jing-Rong Ji, Jia-Lu Zhang, Paolo Sessi and Stuart S. P. Parkin.