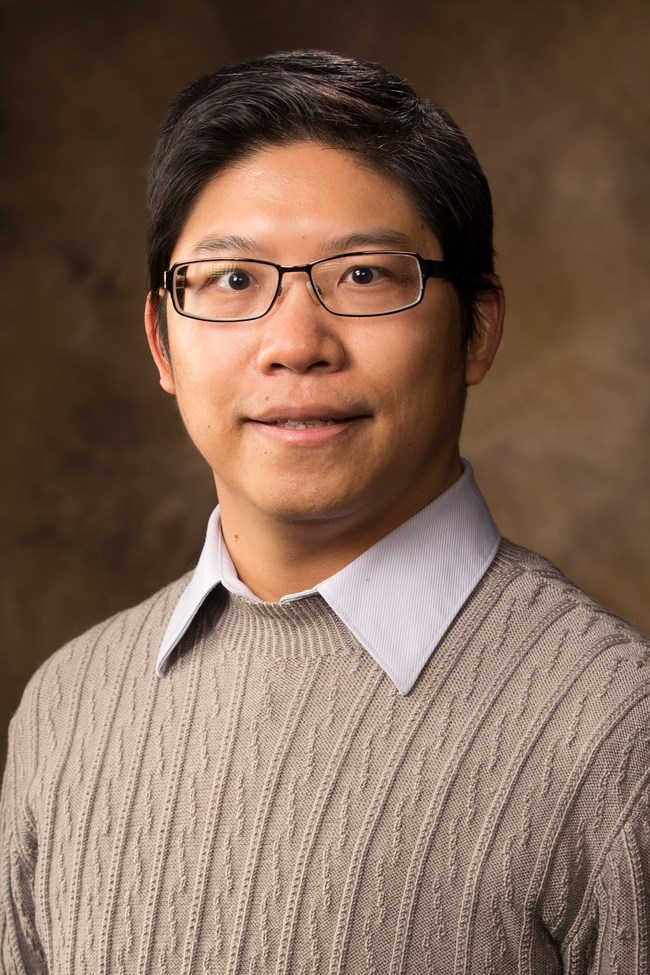 FAYETTEVILLE, Ark. – Ultra-low voltage electricity is effective at killing bacteria because it causes membranes that surround bacteria to leak, according to a new study by University of Arkansas researchers. The research advances work to fight drug-resistant bacteria.

Using E. coli bacteria, the team demonstrated that ultra-low voltage applied for 30 minutes created holes in the cell's membrane that allowed leakage of small molecules, ions and proteins both in and out of the cell, killing the bacterium.

While the antimicrobial property of electricity has long been known, it was not completely understood how ultra-low voltages damage and ultimately kill bacteria until this new finding, said Yong Wang, assistant professor of physics and part of the team that published the findings in the journal Applied and Environmental Microbiology. "The electric power we used is very low," said Wang. "A household battery can provide enough power. So can a one-centimeter square solar panel."

Such low voltage could, for example, be used to sterilize a doorknob or other high-touch surfaces that harbor bacteria without causing any harm to users, said Wang. It could also be used to hinder biofilm formation in water purification and storage applications, he added.