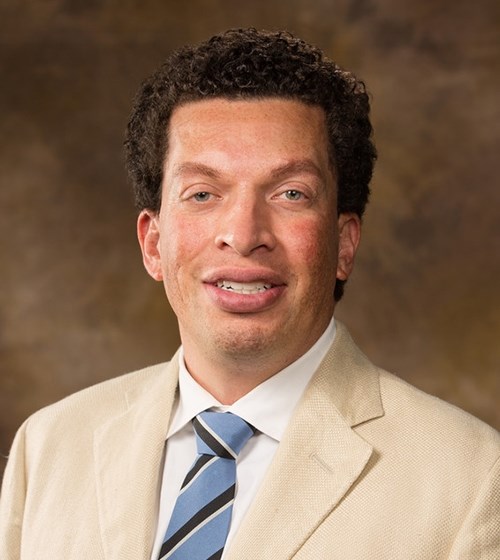 FAYETTEVILLE, Ark. – A University of Arkansas civil engineering researcher has been awarded $755,000 from the Department of Defense to develop a new monitoring method for so-called “forever chemicals” in water on military installations.

Julian Fairey, associate professor of civil engineering, will develop a device that can monitor the presence of per- and polyfluoroalkyl substances in water with higher accuracy and lower costs than traditional methods. The Department of Defense is interested in understanding the concentrations of these contaminants, known as PFAS, at their installations across the United States.

This will help the department prioritize cleanup efforts in areas where firefighting foams containing these substances have been used over the last half-century, Fairey said.

Instead of having employees pull water samples, which is relatively time-consuming and expensive, Fairey plans to develop a device the size of a hockey puck that can passively sample the PFAS in water over several weeks to months and create an accurate picture of the level of contamination. The sampler contains different engineered layers to control the uptake rate of PFAS and allow these substances to bind for later analysis in a laboratory.

Passive sampling is not a new technique, but Fairey’s project centers on tackling specific challenges related to PFAS contaminants. “This builds on existing methods by many research groups over the past 30 years,” he said. “The application of this technique to PFAS has many challenges that require reengineering various elements of existing passive samplers.”

The device, which will be tailored to determine the concentrations of 24 PFAS prioritized by the Department of Defense, could also be used to monitor the effectiveness of treatment processes for removing PFAS from water at contaminated sites, Fairey said.

Fairey said the work also has implications for monitoring water outside of military sites.