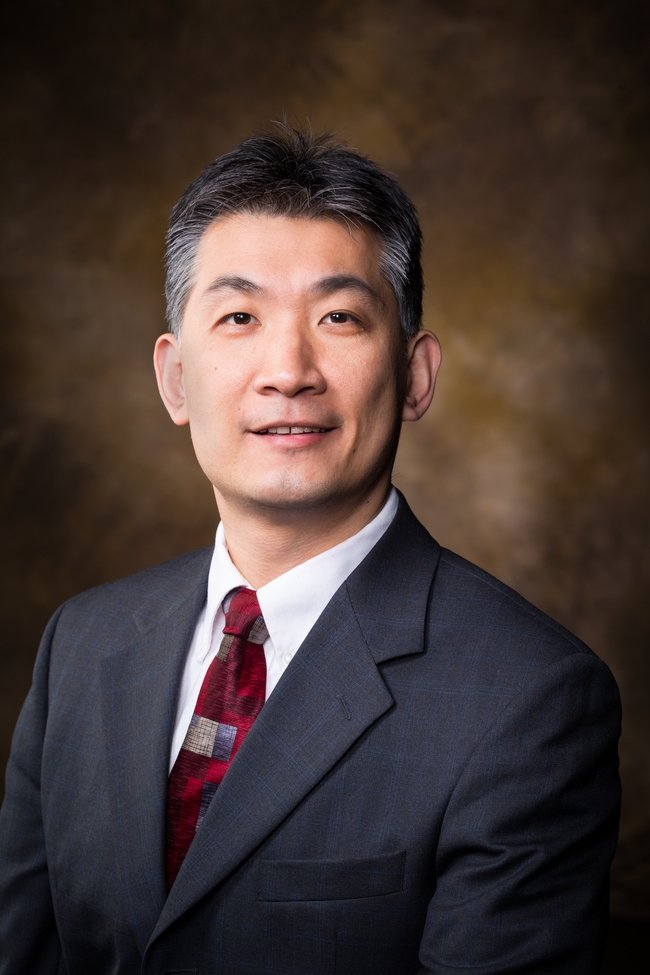 FAYETTEVILLE, Ark. – A U of A researcher has received a $600,000 grant to pursue technology that makes digital chips more resilient to security attacks.

Cybersecurity is often associated with protecting data, but hackers are increasingly targeting physical devices, said Jia Di, professor of computer science and computer engineering. Di, who holds the 21st Century Research Leadership Chair, is the principal investigator on the project.

The project focuses on protecting integrated circuit (IC) chips, which are critical components in modern electronics. The chips can be found in a wide variety of devices, including computers, vehicles and even refrigerators, Di said. As devices are increasingly interconnected via the “Internet of Things,” designers are intensifying efforts to protect the hardware from outside threats.

The funding is a sub-award from Northrop Grumman, which was awarded the project from DARPA, the Defense Advanced Research Projects Agency.

DARPA cited economic and national security interests in a release about the project, saying “as Internet-of-Things devices rapidly increase in popularity and deployment, economic attackers and nation-states alike are shifting their attention to the vulnerabilities of digital integrated circuit chips. Threats to IC chips are well known, and despite various measures designed to mitigate them, hardware developers have largely been slow to implement security solutions due to limited expertise, high cost and complexity, and lack of security-oriented design tools integrated with supporting semiconductor intellectual property.”

Di said the partnership between academia and the private sector allows all three groups to leverage their unique expertise.

“Academia will benefit from industry’s real-world experience in both technology development and project management; and industry will benefit from academia’s creative thinking and well-trained graduate student population, who are their potential employees in the future,” he said.