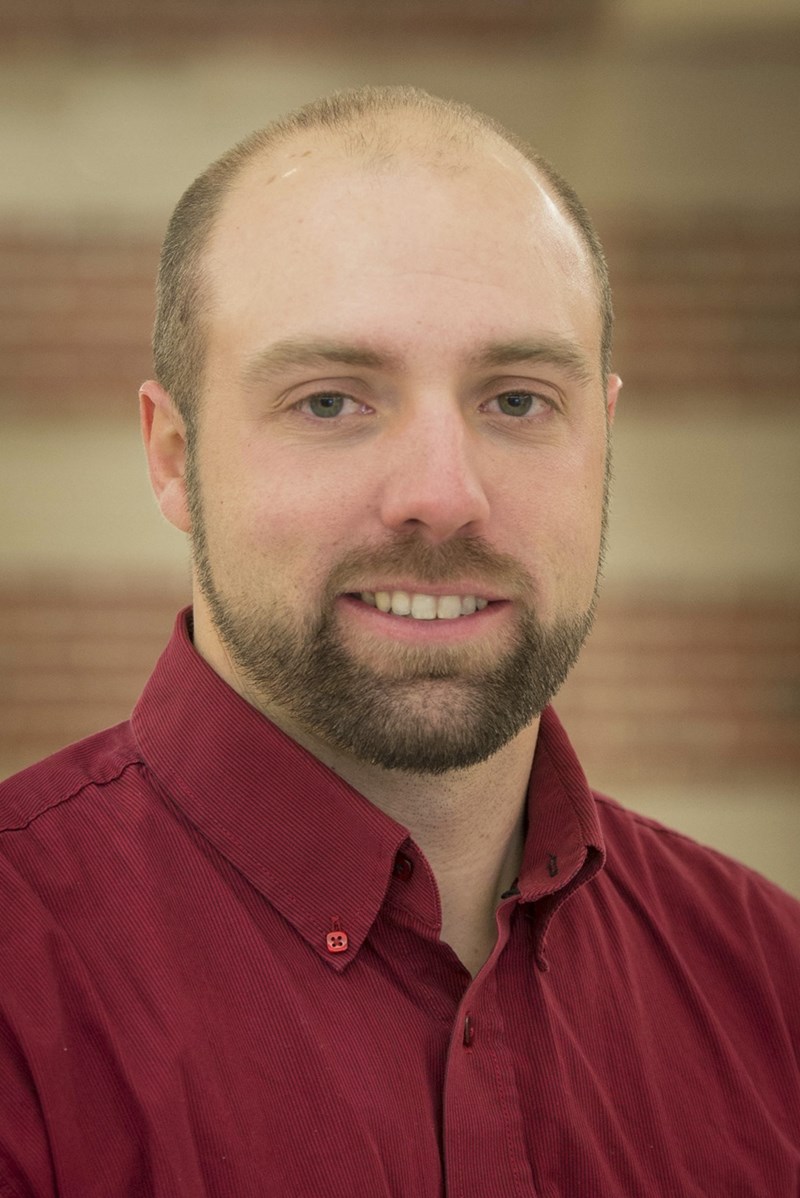 Ben Williamson, an alumnus of the Department of Animal Science, and his team of students from Penn State University won the 2020 National Academic Quadrathlon held during this year's American Society of Animal Science meetings. The virtual meetings were held from July 18-23.

"Our students were resilient in not only preparing for the contest, but also embracing an alternative platform," said Williamson. "It is a great accomplishment that reflects first on our students, and second on our program."

The ASAS Academic Quadrathlon is comprised of four sections: lab practicum, written test, group presentation and quiz bowl. Information and skill sets include the entire scope of animal science from application, management and basic science in food animals, dairy, meats, equine and companion animals. The contest is a two-day event, and four team members must work together balancing their strengths to complete assigned tasks while competing against students from other universities.

The championship was Penn State's second in the past four years, but came with an added level of difficulty stemming from the typically collaborative event being held in a remote setting.

"The virtual platform certainly resulted in some differences," said Williamson. "Our students had to be creative in how they planned to work together and prepare, in addition to creating a higher intensity of focus while sitting in various locations on a computer to complete such an in-depth challenge."

Despite challenges, the ASAS and its organizers were able to provide a full schedule of various events, informative presentations and more, including the academic quadrathlon.

"I am incredibly grateful for their commitment to hold the event," said Williamson. "I know that the extra coordination and creativity was no small task, and that does not go unnoticed."

Williamson earned his M.S. with a focus on reproductive physiology from the University of Arkansas in 2012 under the tutelage of Michael Looper and Charles Rosenkrans.  Currently, he serves as an instructor, livestock judging coach and an advisor for Collegiate Cattlewomen within the Department of Animal Science at Penn State University.