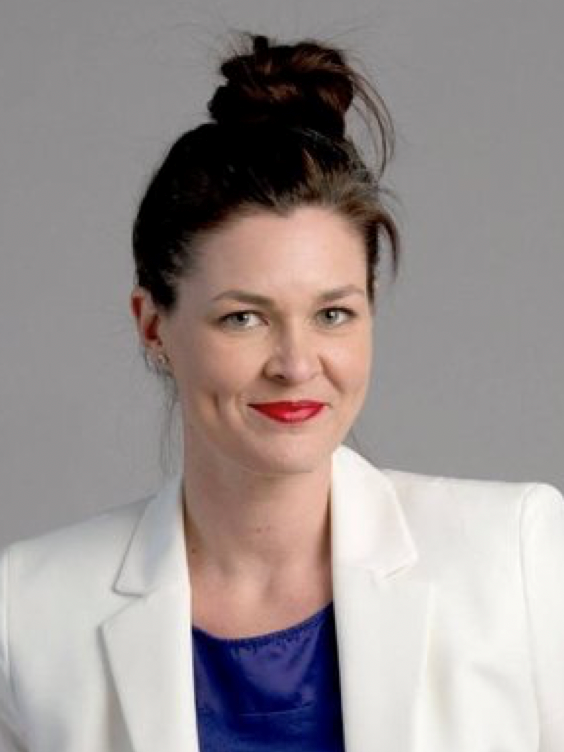 Associate professor Stephanie Schulte recently published an article titled, "Geeks vs Grandees: A Transnational Comparison of Dress Codes in American and British Federal Technology Agencies," in the July edition of the European Journal of Cultural Studies.

Schulte, chair of the Department of Communication, found that when news organizations covered two new federal agencies in the United States and United Kingdom, they focused on their dress codes. The two federal agencies (United States Digital Service and the Government Digital Service) were "federal startups" that hoped to renovate federal technology infrastructures by integrating people and strategies from technology industries into the government.

In this article, Schulte argues that the public conversation around these agencies was about clothes—about how employees wore hoodies not suits—but it was also about more than clothes. It was also about the underlying values symbolized by the clothes. This study shows how global American technology industry culture norms have become. But it also shows their limits.

While both agencies adopted many values, practices and norms embedded in American technology industries — for example, the notion that you can hack technology to hack bureaucracy — they did so to serve different ends. USDS embraced casual dress, illustrating the ways it hoped to use technology corporations as a model for government. GDS was slow to embrace casual dress, illustrating the ways it hoped to preserve government at the expense of technology industry influence. While both were examples of 'venture government,' in the United States 'venture government' emphasized the 'venture'; in the United Kingdom, it emphasized the 'government.'

The article is available at: Schulte, Stephanie. "Geeks vs Grandees: A Transnational Comparison of Dress Codes in American and British Federal Technology Agencies." European Journal of Cultural Studies, (July 2020). doi:10.1177/1367549420935889.