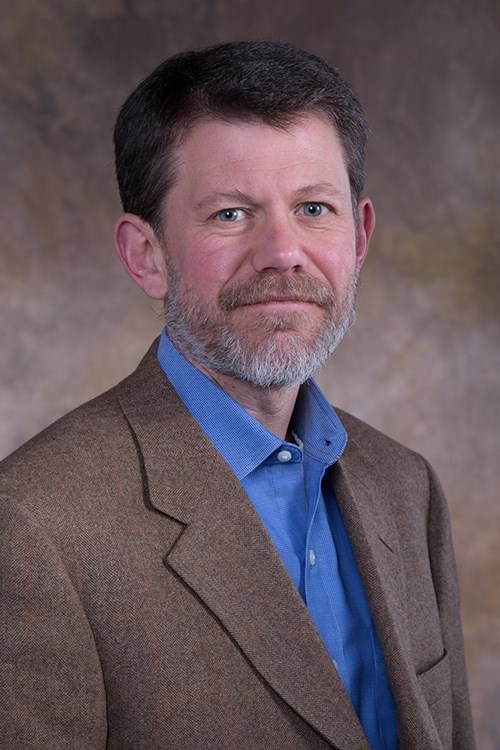 FAYETTEVILLE, Ark. – A $20 million grant to the Arkansas Economic Development Commission's Division of Science and Technology, in partnership with the University of Arkansas and eight other colleges and universities, will build a high-performance computing network for data analytics and bring together scientists and engineers from across the state to focus on data analytics.

The five-year grant, from the National Science Foundation's Established Program to Stimulate Competitive Research (EPSCoR), will be matched by $4 million from the state. With it, researchers will establish a program titled "Data Analytics That Are Robust and Trusted," or DART.

"Our goal is to make Arkansas a nationally recognized hub for data science research and innovation," said Jack Cothren, director of the U of A's Center for Advanced Spatial Technologies, professor int he Department of Geosciences and the co-principal investigator of the award.

More than 40 scientists from the U of A and other colleges and universities in the state will focus on three major areas of data science: managing data sets that are too big or complex for traditional hardware and software, insuring security and privacy of that data, and developing machine learning and artificial intelligence models that better inform decisions and give insight into the underlying process.

Data analytics and data science education are priority funding areas for the NSF and a signature research area for the University of Arkansas. Gov. Asa Hutchinson has also emphasized data-science education as a means of moving the state's economy forward, which makes the grant timely, said Dan Sui, vice chancellor for research and innovation.

"The DART project embodies the full spirit of convergence research NSF has been supporting during the past five years," Sui said. "The project not only dovetails with Governor Hutchinson's priority to invest more in data science and workforce development for the digital economy in Arkansas, but also propels data science and data analytics research to new level of excellence. I want to thank and congratulate the entire project team for their successful effort in securing this transformative federal grant. This project will have far-reaching impacts in Arkansas and beyond for generations to come."

EPSCoR is the NSF's program to enhance research competitiveness. DART, which begins July 1 and ends in June 2025, will have the broadest reach of any EPSCoR project in Arkansas, noted Chancellor Joe Steinmetz.

"The NSF EPSCoR grant is fantastic news for the research footprint and economy of the state of Arkansas," Steinmetz said. "The University of Arkansas looks forward to playing a leadership role in the collaboration of researchers and institutions in every corner of the state to advance the DART project, and to showcase one of our signature research areas — data science."