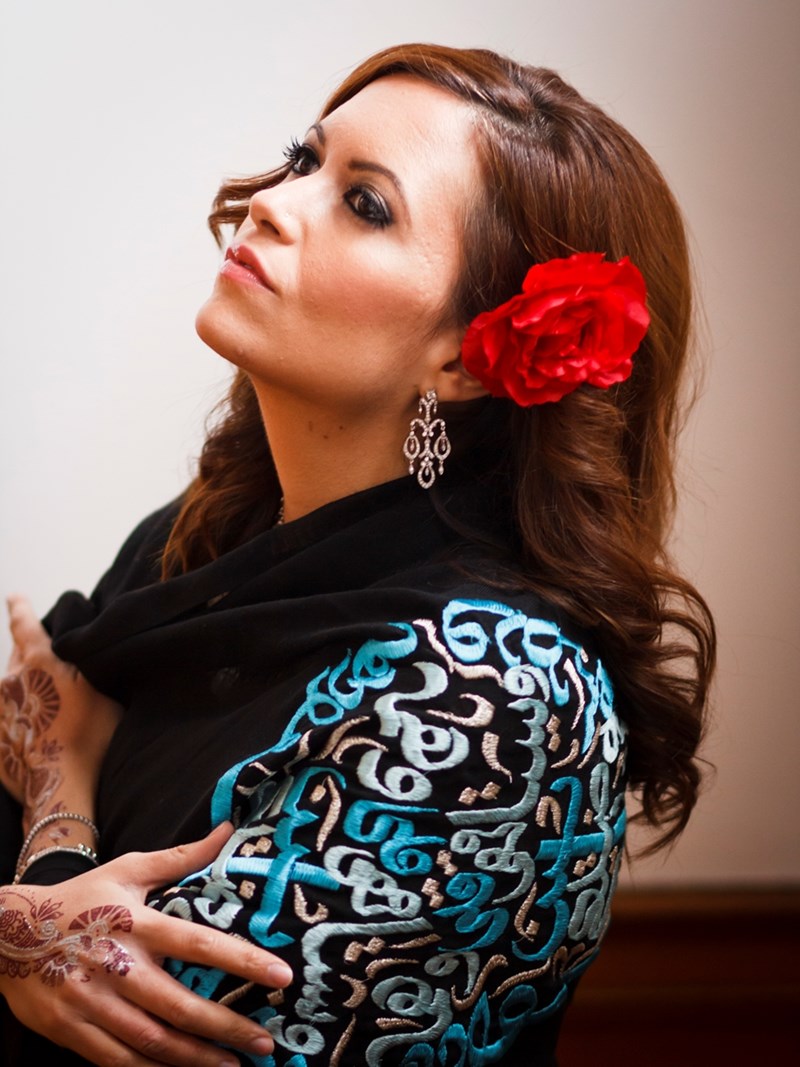 The Jim and Joyce Faulkner Performing Arts Center at the University of Arkansas welcomes back internationally renowned vocalist Farah Siraj for the second installment of the "FPAC Live" digital series at 3 p.m. (CDT) Friday, July 24, via the FPAC Facebook page.

Siraj will sit down digitally with Nicole Leachman, managing director of the Faulkner Center, to discuss some of her new music and how it can bring peace during uncertain times.

In addition to her musical career, which includes performances at some of the world's most prestigious platforms such as the United Nations, Nobel Prize Hall, World Economic Forum, The John F. Kennedy Center, and Lincoln Center, Siraj is a noted humanitarian on a mission of 'peace through music,' helping raise awareness of the horrific consequences of war and violence, as well as an enthusiastic advocate of women's rights, animal rights, and refugee rights.

She annually represents Jordan on United Nations World Peace Day and her exhaustive work in humanitarian efforts resulted in an invitation to perform before the United Nations Security Council as it passed legislation addressing the genocide in Darfur.

For later viewing of the interview, it will be recorded and posted to the Faulkner Center homepage as well as the FPAC app.

Siraj first appeared in the FPAC Present series in the 2017-2018 season in partnership with the King Fahd Center for Middle East Studies. For additional information about the Faulkner Performing Arts Center, "FPAC Live" digital series, the "FPAC Presents" series, and much more, please visit faulkner.uark.edu.