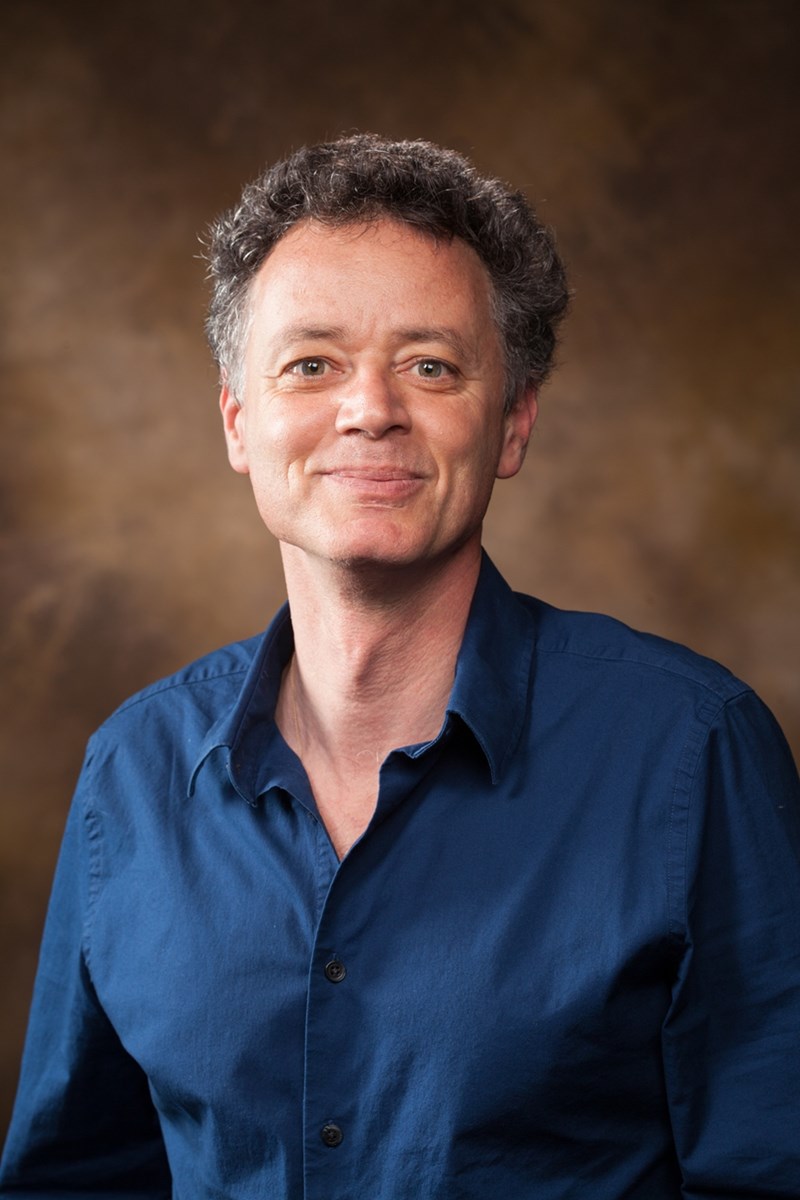 Laurent Bellaiche, Distinguished Professor of physics, was recently named a Vannevar Bush Faculty Fellow by the U.S. Department of Defense. The award, considered the department's most prestigious given to a single researcher's group, supports fundamental research that has the potential to advance national security and includes a five-year grant for up to $3 million.

Bellaiche's group was selected for their work on the topology of ferroic materials, research that explores new states of matter in magnetic and electrical systems. Ultimately it could lead to advances in artificial intelligence, data storage, superconductivity and cryptography. He is the first Vannevar Bush Faculty Fellow recipient from the University of Arkansas. Bellaiche said it is the most prestigious award he has received in his career.

"What they want is not a continuation," he said. "They want 'blue sky,' something that can really make a revolution. But at the same time, they have to make sure what you propose is possible."

The fellowship, named for Vannevar Bush, the director of the Office of Scientific Research and Development after World War II, is highly competitive. For 2020, the Department of Defense received more than 200 papers, 35 of which were chosen for review. Eight recipients, including Bellaiche, were ultimately chosen in fields including machine learning, information flow in networks, nanophotonics and programmed biological materials.

Though the award is for a single researcher, landing it was a team effort. Yousra Nahas and Sergei Prokhorenko, both research assistant professors, largely helped write the proposal and other researchers contributed ideas and work that demonstrated the group's abilities, he said.

"When they called us, they said there were two considerations. The first is that our proposal is very well written and has original ideas. The second was our group over the years proved capable of producing novel, original research, and this is something that is very important."

JihFen Lei, acting director of the Department of Defense's Directorate of Defense Research and Engineering for Research and Technology, noted that the fellowship supports fundamental research that leads to major breakthroughs.

"The Vannevar Bush Faculty Fellowship program is a shining example of why the Department values exploratory basic research. Not only has this high-risk, `blue sky' academic research resulted in extraordinary scientific discoveries in multiple disciplines, but it is also opening entirely new fields of research that will sustain the scientific leadership of the nation," he said.

Bellaiche holds the Twenty-First Century Professorship in Nanotechnology and Science Education in the Department of Physics in the J. William Fulbright College of Arts and Sciences. In 2019, he won one SEC Faculty Achievement Award and was inducted into the Arkansas Research Alliance Academy in 2017. He received his Ph.D. from the University of Paris in 1994 and came to the University of Arkansas in 1999.