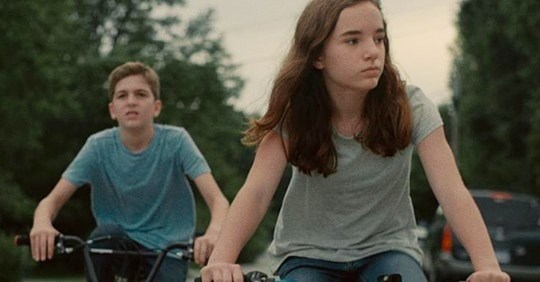 The Oxford Film Festival has gone virtual and a film by Russell Sharman, assitant professor in the Department of Communication in the J. William Fulbright College of Arts and Sciences, is being featured.

The short film Animal is set to premiere today at the Oxford Film Festival. The film is part of a block of shorts competing for the Artist Vodka Prize, which is decided in part by audience votes.

The 14-minute film Animal features a young boy who begins to suspect something happens to him at night but then he meets a girl who might become something even more sinister.

You can vote for the film by following the directions posted to the Oxford Film Festival's Facebook page.